Ulaanbaatar, Mongolia, is the coldest capital city in the world. On an average day, the temperature doesn’t rise above freezing, and in the winter, it often dips to 40 degrees below zero on the Fahrenheit scale. Many Mongolian families, including most of the population of Ulaanbaatar, live in traditional huts called yurts or gers. To stay warm, ger dwellers typically burn raw coal in individual coal stoves, contributing to increasingly dangerous levels of air pollution throughout the city.

Three years ago, the Center for Environmental Building and Design (CEBD) at Weitzman, with support from Penn Global’s Global Engagement Fund, joined up with the Mongolian nonprofit GerHub to test out ways of making ger living more energy efficient, in hopes of cutting down on air pollution and reducing respiratory conditions in Ulaanbaatar. That work has since evolved into a series of partnerships with UNICEF Mongolia, UNICEF Office of Innovation, design partners KieranTimberlake, The North Face and Arc’teryx, and research by two Weitzman School faculty, sponsored by the Kleinman Center for Energy Policy, on the long-term prospects of decarbonization in the city. The work has included building gers in Ulaanbaatar and at the Pennovation Center and monitoring their performance. Last year, with the support of UNICEF, the CEBD tested the efficiency of cooking, heating, and insulation products and services in ger settings in Bayankhongor, 400 miles outside of the capital. UNICEF has just funded a fourth year of work that will focus on taking what the team learned there and applying it in ger buildings in Ulaanbaatar.

“The thing that got everybody to the table is the incredible pollution in Ulaanbaatar,” says Bill Braham, professor of architecture at the Weitzman School and director of the CEBD. In contrast with the leading industrialized countries, there burning coal for residential heating is the main culprit.

Among the questions that the team was trying to answer was whether a traditional ger could be heated just as effectively and at a lower cost with electricity rather than coal-burning stoves. The answer to that question has been a resounding “yes,” Braham says. But that doesn’t mean it’s a simple matter of plugging in. For one thing, Mongolian families are accustomed to purchasing fuel with “ready money,” Braham says. Though heating their homes with electricity may save money over the course of a year, families could pay a higher monthly bill—not an easy adjustment. For another thing, it’s often difficult to get gers in the outskirts of Ulaanbaatar connected to the electricity grid. And the grid itself is powered by burning coal as well, producing air pollution and greenhouse gas emissions at a larger scale.

“In order to address climate change, we need to have the capacity to imagine what a low-carbon future actually is.”

Finding ways to address the city’s bigger air-quality and climate challenges was what motivated Nicholas Pevzner and Stephanie Carlisle, both faculty members in the Department of Landscape Architecture, to publish a report for the Kleinman Center on decarbonization possibilities in Ulaanbaatar. Carlisle, an architect and research scientist with the Carbon Leadership Forum, had previously traveled to Mongolia to study nomadic architecture. Starting in 2018, when she was an architect with KieranTimberlake, Carlisle worked with Braham’s team and GerHub on prototyping a more energy-efficient of ger dwelling. Despite the success of prototypes that moved homes to all-electric heat, Carlisle says, that isn’t feasible for most ger district residents in Ulaanbaatar because there isn’t an adequate high-quality, resilient electricity grid. In other words, residents who want to make a shift from coal to electricity have no means to do so with current urban infrastructure and systems of energy inequity. So she and Pevzner sought and received funding from the Kleinman Center to return to Mongolia to speak with city planners and energy developers about the promises and challenges of switching off coal power. Their report, “Mongolian Energy Futures: Repowering Ulaanbaatar,” describes three scenarios for radical decarbonization of the energy systems in Ulaanbaatar connecting different choices in energy infrastructure and economics, to planning and development, and design.

“Part of what we’re interested in is trying to imagine a future that is radically different than today,” Carlisle says. “We’re not interested in these marginal, tiny incremental changes, where we accept that we will forever burn fossil fuels. In order to address climate change, we need to have the capacity to imagine what a low-carbon future actually is.”

Each scenario described in the report has pros and cons, and includes everything from major government intervention in the energy grid to the continuation of “business as usual.” The work is speculative, and driven by an interest in democratizing energy systems, Pevzner says.

“In Mongolia, and it’s not that different from many other places, the coal-energy players represent an incumbent power structure,” he says. “And they benefit from a lot of infrastructural decisions that were made decades ago and that continue to lock the country into a certain kind of system.”

The pair worked to imagine viable futures in Ulaanbaatar, grounded in the experience of people living there. Carlisle says the research wasn’t driven by a naive belief that radical change could happen overnight, but that imagining realistic futures can help generate ideas. And it was driven by a conviction that architects and designers are involved in work that is not politically “neutral,” she says, but has implications for how people live.

“What would it take to actually have a city where everyone has access to electricity and clean air?” Carlisle says.

UNICEF Mongolia became involved with Weitzman’s ger research in 2017 as an outgrowth of its mission to protect the lives and rights of children. Alex Heikens, the representative of UNICEF Mongolia, says that because of air pollution in Ulaanbaatar, families suffer frequent lost pregnancies, or find their children needing to visit the hospital with pneumonia half a dozen times per year.

“The real problem boils down to health—it’s a health issue,” Heikens says. “Of course, it’s also a climate change issue, but sometimes it’s easier to get people into action when it’s immediate problems that they can feel right away.”

Last winter, under Braham’s leadership, the CEBD began working with the Building Energy Efficiency Center at the Mongolian University of Science and Technology (MUST) and an air-pollution research group at Washington University in St. Louis to study the performance of energy and insulation systems at 200 gers in Bayankhongor. This winter, Heikens says, the team will outfit 400 more households with the systems. He says he’d like to see “a few hundred thousand households” switch to electric heating over the next decade. Huge challenges remain, from distributing energy from the electrical grid to ger households to transitioning the grid away from coal. But working with foreign energy experts like the CEBD is helping to move the city in a healthier direction. 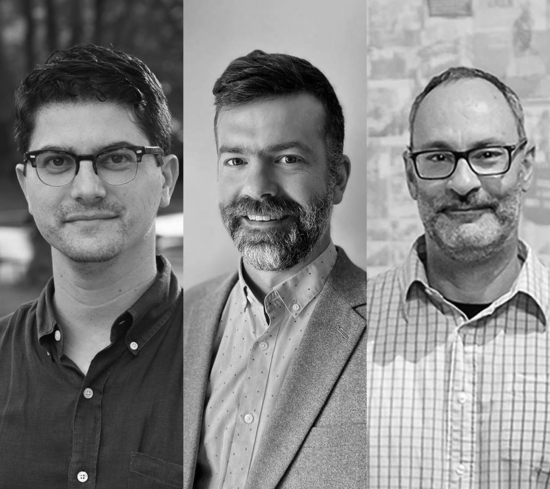 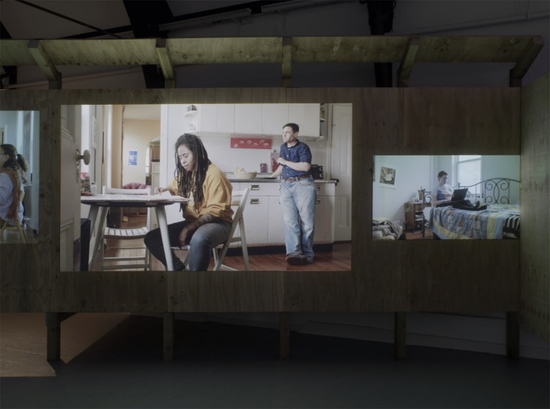 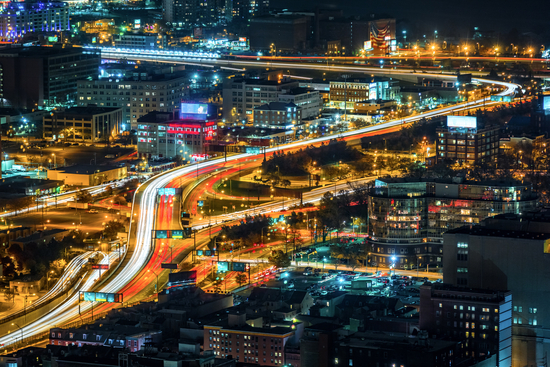