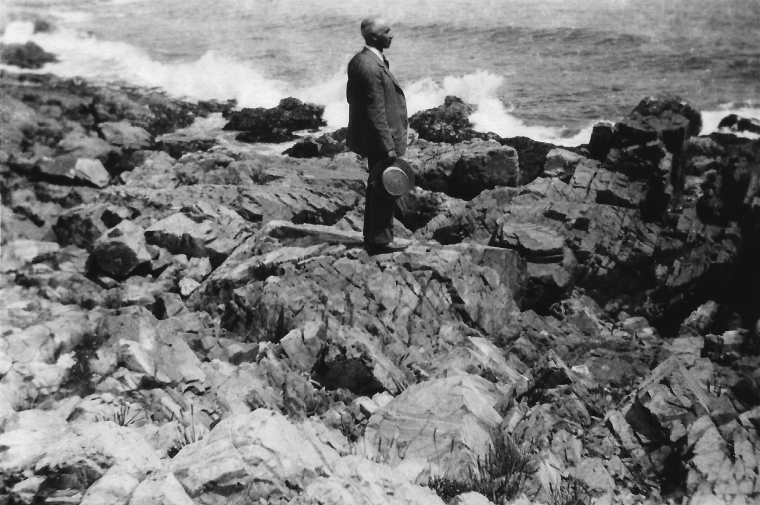 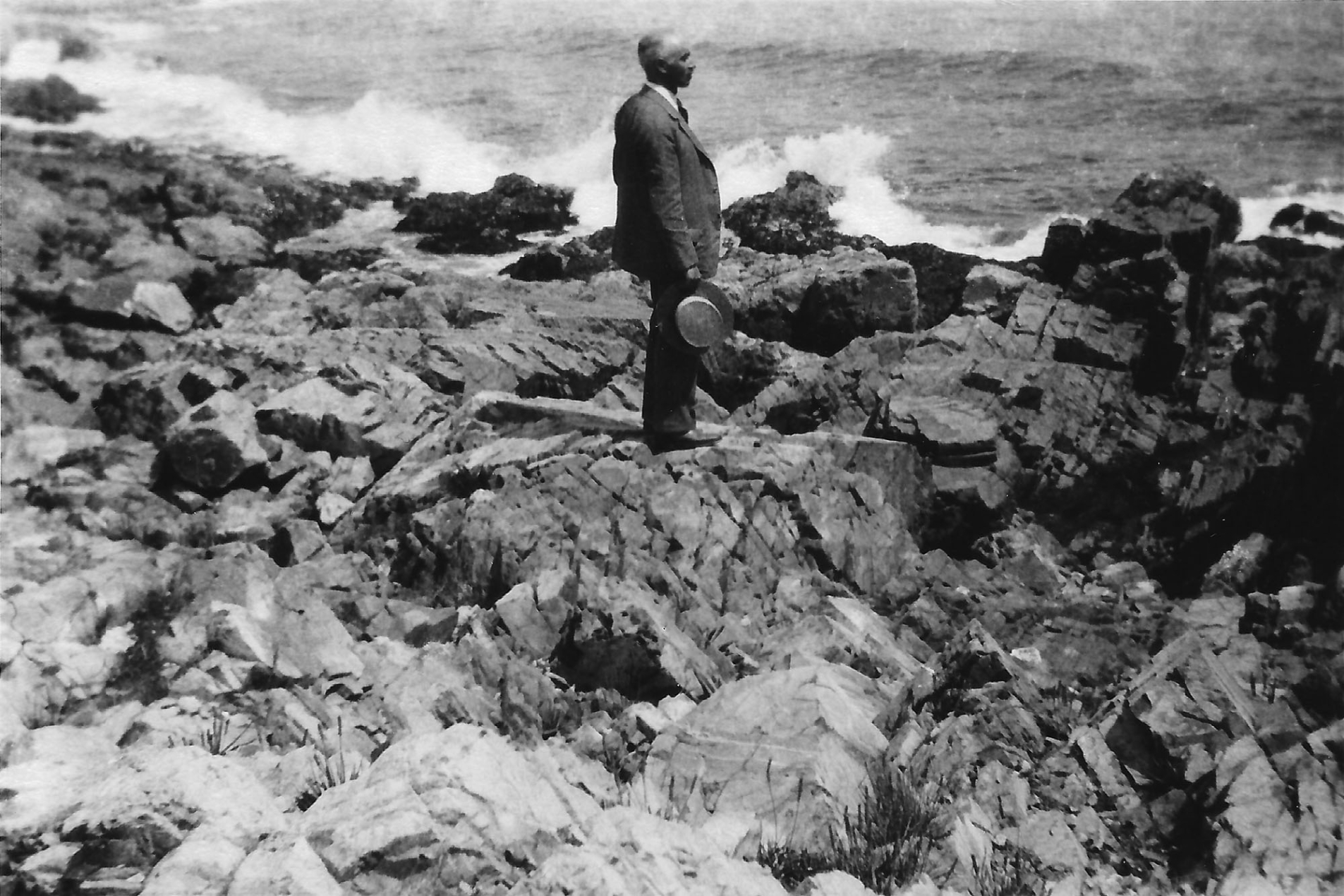 When Susan Cook was a student at Duke University in the 1980s, she helped organize a series of protests with the Duke South Africa Coalition, pushing the school to divest from the apartheid government in South Africa. As part of those protests, says Cook, who now works as an exhibit designer for the parks system in Montgomery County, Maryland, the students set up a series of makeshift shanties on the main quad. A student who lived in Cook’s dorm wrote a letter to the school newspaper, complaining that the protests impeded her right to a beautiful campus. Cook wrote back, noting that the campus itself had been designed by her great grand-uncle, African American architect Julian Abele (BArch 1902).

The exchange helped spark a campus-wide discovery of Abele’s work. And the effort to unpack Abele’s legacy continues today. For example, whether Abele ever set foot on campus remains a mystery. It is likely that he was hesitant to travel there because of the indignities of segregated travel and accommodations in the college town of Durham.

In March, a group of Abele’s living descendants, including his son, Julian Abele, Jr., and his great grand-niece and -nephew Susan Cook and Peter Cook, joined a virtual panel celebrating the life of their long-overlooked forebear, the first Black student to graduate from the University of Pennsylvania’s architecture program. The panel was kicked off by David Brownlee, the Frances Shapiro-Weitzenhoffer Professor Emeritus of 19th Century European Art at Penn, who presented an overview of Abele’s architectural career, most of which was spent in the office of Horace Trumbauer, where he contributed to the designs of such iconic Philadelphia structures as the Free Library, the Philadelphia Museum of Art, and Irvine Auditorium on Penn’s campus. William Whitaker, curator and collections manager of the Architectural Archives, moderated a discussion with Abele’s descendants and Duke University Archivist Val Gillispie.

Though it’s been more than a century since Abele graduated from Penn, Brownlee said, scholars and historians are still learning about his work, partly because he worked in a large firm, and partly because the norms of his era systematically undervalued the work of African Americans. Those factors make it difficult to sort out Abele’s own interests and style.

“Abele was so consistent in preserving the anonymity of big-office practice, and so graceful in navigating around the vile indignities of Jim Crow America, with a kind of Green Book for architects, that it’s difficult for us today to reconstruct his likings and his authorship,” Brownlee said. “But we learn more about him every day.”

Another reason why there’s still so much to uncover about Abele’s legacy, said his son, Julian Francis Abele, Jr., who was born in 1926, is that Abele was modest by disposition.

“He was a very quiet man,” said Abele, Jr. “He had no desire to be the head of the firm, or the guy who designed this or that. He was just happy to work there.”

Abele, Jr., said he knew his father primarily as a “regular dad,” who would take him to the zoo, museums, Philadelphia Orchestra concerts and trips to Wildwood, New Jersey. It wasn’t until after Abele’s death, in 1950, that his son began to appreciate the breadth of his architectural accomplishments. He recounted the first time he saw Duke’s campus, after he had already begun working as an architectural engineer, as a moment of awe.

That same experience also inspired Peter Cook, whose grandfather was Abele’s nephew, Julian Abele Cook, to become an architect himself. He recalled visiting Duke’s campus for the first time and approaching the chapel from the long driveway. “And I think the word came out of my mouth—Wow,” he said. Learning about Abele’s work was a formative experience for his own architectural practice.

“One of the things that was really impressive is that he was doing, among other things, museums and libraries and educational institutions,” Cook said. “These are building types that really uplift people. That’s part of why I was so enthused by his architecture and why that is the type of work that I do now as an architect. I like to make sure that the work that I’m doing, much like Julian Abele, is contributing to the betterment of our fellow citizens.”

At the Weitzman School, Whitaker continues to uncover more about Abele’s work, including the discovery of a drawing initialed by Abele, “J.F.A.,” as recently as March, which he showed during the panel.

And the School is aiming to push Abele’s legacy forward, with the creation of the Julian Abele Endowed Fellowship Fund. The fund supports one incoming architecture student each year, with special consideration given to African American students. To discuss opportunities for giving, contact Jeff Snyder, the Weitzman School’s Assistant Dean for Development and Alumni Relations, at 215.898.8738, or jsnyder2@design.upenn.edu.