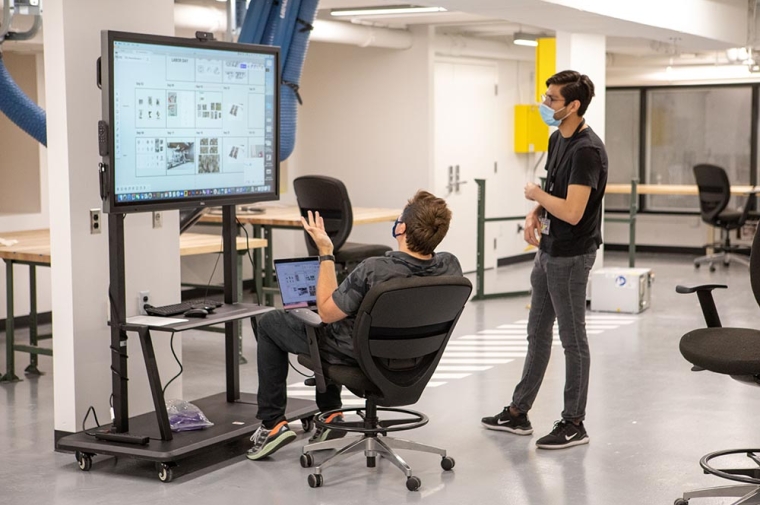 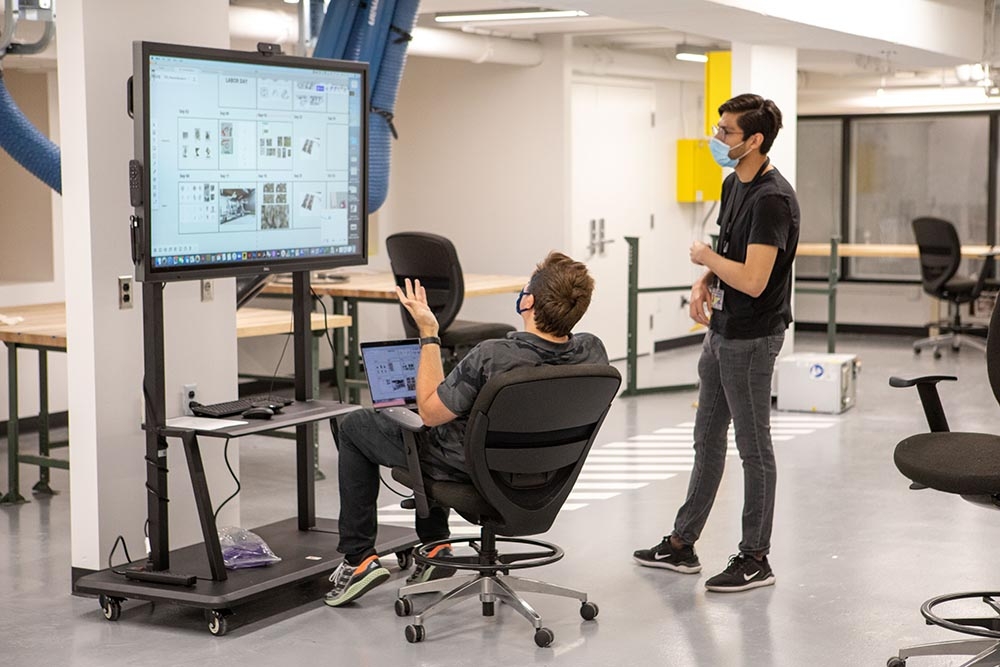 Penn was ranked 8th among U.S. colleges and universities for the study of architecture in the latest edition of the QS World University Rankings, advancing from the number 11 spot in the 2020 edition. The international rankings are based upon academic reputation, employer reputation, and research impact.

According to QS’s Jack Moran, there are three factors that are generally shared by this year’s best-performing universities: an international outlook—both in terms of faculty body and research relationships; strong targeted investment from governments over a decade or more (among institutions in East Asia); and relationships with industry, which are correlated with better employment, research, and innovation outcomes.

QS World University Rankings by Subject ranks the world’s top universities in individual subject areas, covering 51 subjects. In producing this year’s report, QS analyzed nearly 14,000 individual university programs from 1,440 universities across 85 locations around the world. 220 institutions in total appear in the 2021 rankings for architecture, and the United States has the highest concentration to top-ranked institutions for architecture. Penn was ranked 28th among institutions worldwide.

According to the report, the subject rankings are compiled using four sources. The first two of these are QS’s global surveys of academics and employers, which are used to assess institutions’ international reputation. The second two indicators assess research impact, based on Elsevier’s Scopus research citations database.