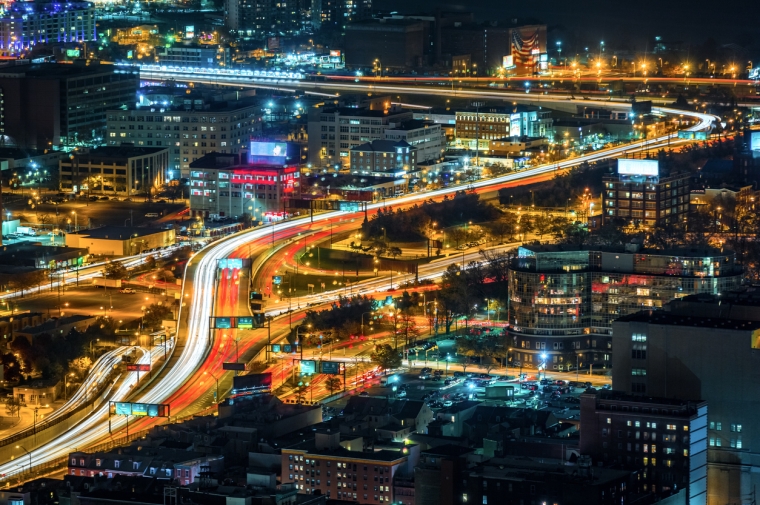 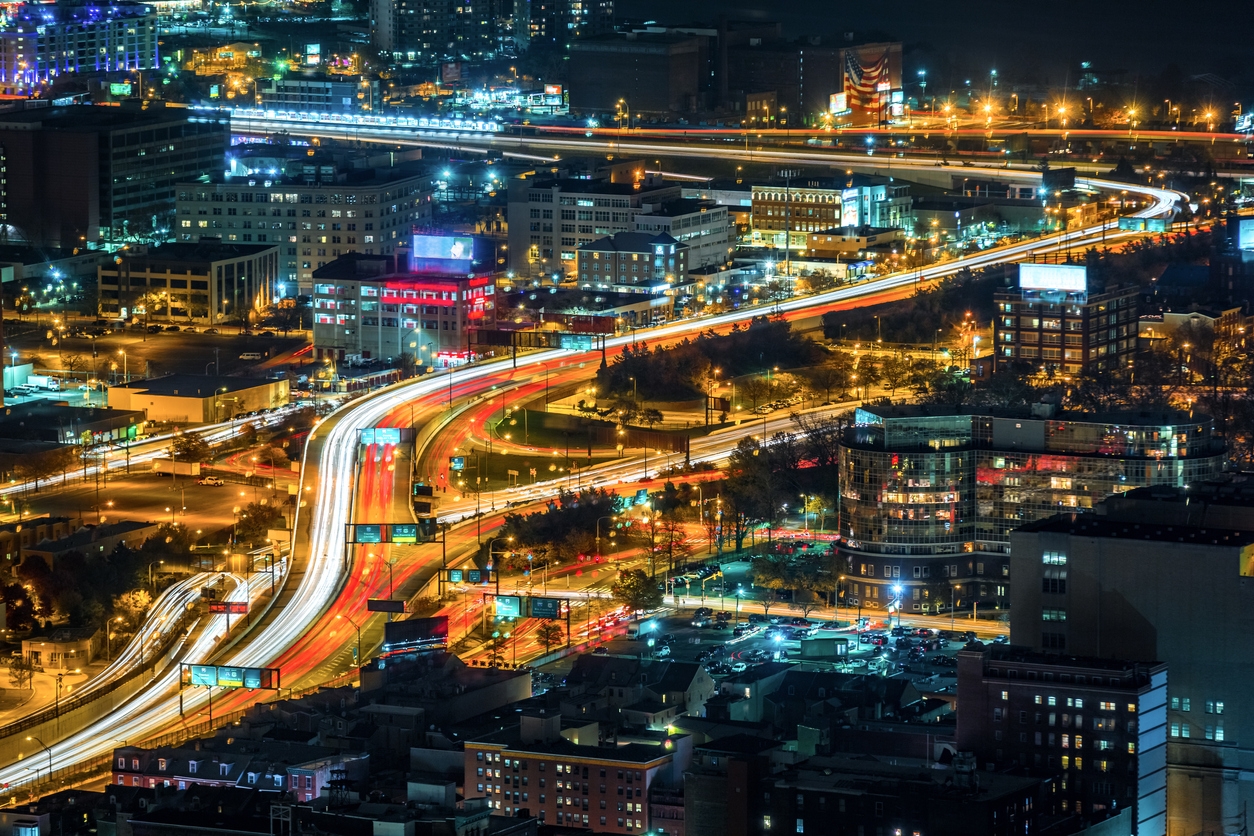 Almost every aspect of urban life has been curtailed during the COVID-19 pandemic, and in Philadelphia and other big cities, the arts, culture, and nightlife sectors have taken a particularly painful hit. Museums and arts spaces have gone dark. Music venues have been kept from hosting concerts for much of the last year. And when they haven’t been closed entirely, bars and nightclubs have run at limited capacity, during shortened hours.

But even before the pandemic, says Michael Fichman, a researcher at PennPraxis and lecturer in the Master of Urban Spatial Analytics program, Philadelphia often failed to nurture the businesses and communities that thrive at night. The city’s official position toward after-hours activities was often either hands-off or outright hostile, says Fichman, who worked as a DJ and musician for years before joining PennPraxis.

“The civic dysfunction related to nightlife, the general prohibition-oriented attitude and negligence towards arts and culture, is pretty obvious when you’re inside of it,” he says. “There’s kind of a culture of ‘no.’ There’s bad transportation. It’s kind of an afterthought.”

In 2017, Fichman founded 24HrPHL, a civic engagement project meant to “provide community support and articulate a vision for a better, more progressive Philly nightlife.” Last year, along with Design Fellow Jia Yuan, Fichman led PennPraxis’s work on the Global Nighttime Recovery Plan, a collaborative, international effort to support nightlife during and after the pandemic. After Mayor Jim Kenney proposed a complete elimination of the city’s arts and culture budget last spring, the city council convened an Arts and Culture Task force to sort through the threats to the city’s creative economy and make recommendations for how the city’s approach could be improved. The Task Force released its findings in March, incorporating a proposal, authored by Fichman, which calls for the creation of a Nighttime Economy Office within the city’s Department of Commerce.

The purpose of the new office, according to the proposal, would be to help artists and entrepreneurs “fulfill their potential here in Philadelphia and create a better quality of life for all citizens, including those with traditional hours, and allow Philadelphia to compete with peer cities for residents, tax base and cultural prestige.” It would have an annual budget of $575,000, with three permanent staff and two part-time interns, and a director who reports to the mayor. The proposal, meant “to promote stronger and safer arts, culture, hospitality, and economic development at night,” is based on nighttime economy offices and “night mayors” in cities around the world. While the city council and Mayor Kenney have yet to adopt the task force’s recommendations, Fichman and other members believe there is strong support for a new Nighttime Economy Office, both politically and at the grassroots level.

“The idea of nighttime governance is attractive to traditional business-oriented politicians and many business interests in the city,” Fichman says. “If you ask any of the business owners who deal in the nighttime economy and who have to work with the city whether they need more attention for their specific sector, they’ll say, ‘Absolutely.’ They’re very fed up with how little they’re understood or vouched for by the city.”

One problem facing Philadelphia’s nighttime economy is an undersupply of creative spaces and a lot of official obstacles to opening new ones, Fichman says. Partly because of that, ownership of the city’s arts and music venues doesn’t reflect the city’s diversity. A formal structure for promoting nightlife in the city could help build trust between city officials and businesses and artists that operate at night, Fichman says. It could cut down on nuisance complaints and provide more zoning and permitting support for nighttime businesses. It could advocate for nighttime communities in public policy discussions, and ultimately help foster a safer and more vibrant nightlife, Fichman says.

Arts and culture activities contribute more than $4 billion to the local economy every year, says Raheem Manning, a local entrepreneur, founder of The Weekender Trips, and co-chair of the Arts and Culture Taskforce. Local artists and entrepreneurs were outraged when the city proposed zeroing out its already small arts and culture budget. The task force was convened to assess the challenges and give a platform to voices that aren’t often heard in the public discussion of arts and culture, Manning says. Creating a Nighttime Economy Office, like the ones that many other cities have, is a simple matter of competitiveness, Manning says.

“I’ve been to over 200 cities and those cities that are doing it right are forward-thinking and innovative and they are not scared to step out on a limb,” Manning says. “We’re not as forward thinking as we should be and that hurts us. We came to the conclusion that a Nighttime Economy Office would put us on a global and national stage.”

Fichman says his work on the task force was “a good example of preparation meeting opportunity.” His personal experience with challenges in Philadelphia and research with PennPraxis on global nightlife issues both helped inform the proposal for a Nighttime Economy Office. Fichman is also leading a Praxis project focused on cultural sector recovery with the German government, and working on a project called Voices of Creatives, focused on the music, fashion, and design industries in Iraq, Jordan, Kenya, Lebanon, Senegal and South Africa.

In Philadelphia, the mayor and city council are currently hashing out a budget for the next fiscal year. With hours of dedicated research by members of the task force, and a rare, pandemic-induced opportunity to rethink the city’s approach to arts and culture, Fichman says he’s hopeful the proposal will get some traction.

“I mean,” he says, “just telling people that Pittsburgh and New York are doing something that we’re not doing will galvanize some action, I think.”