On Site with Andrew Lucia (MArch’08) 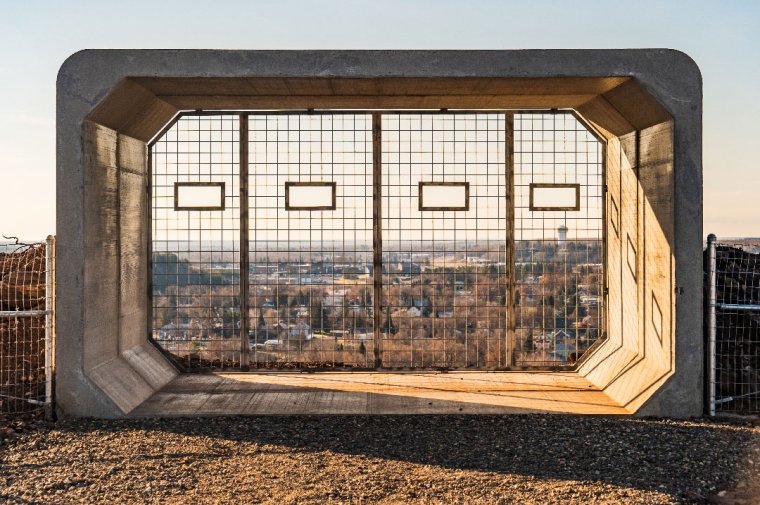 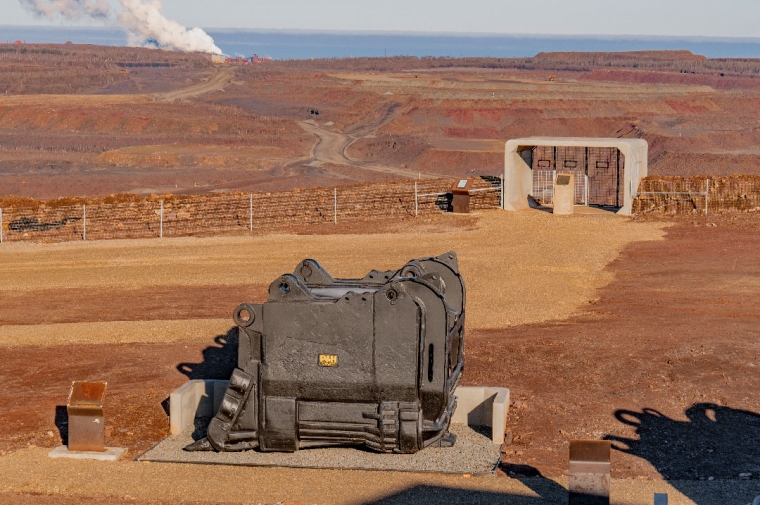 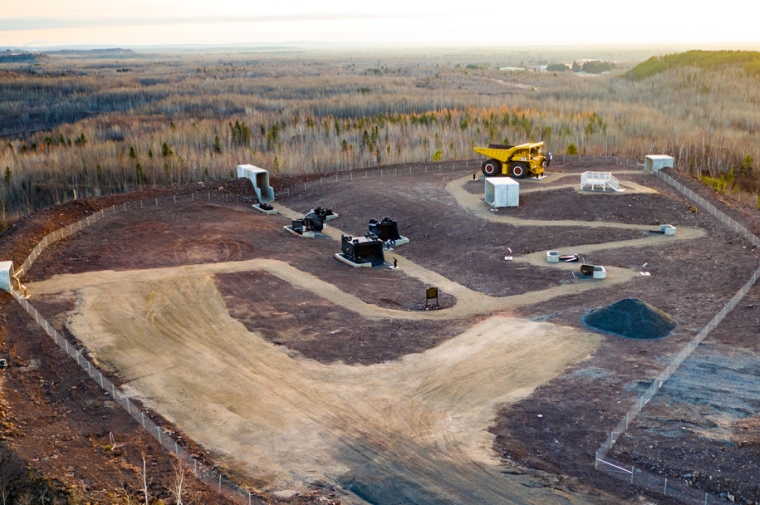 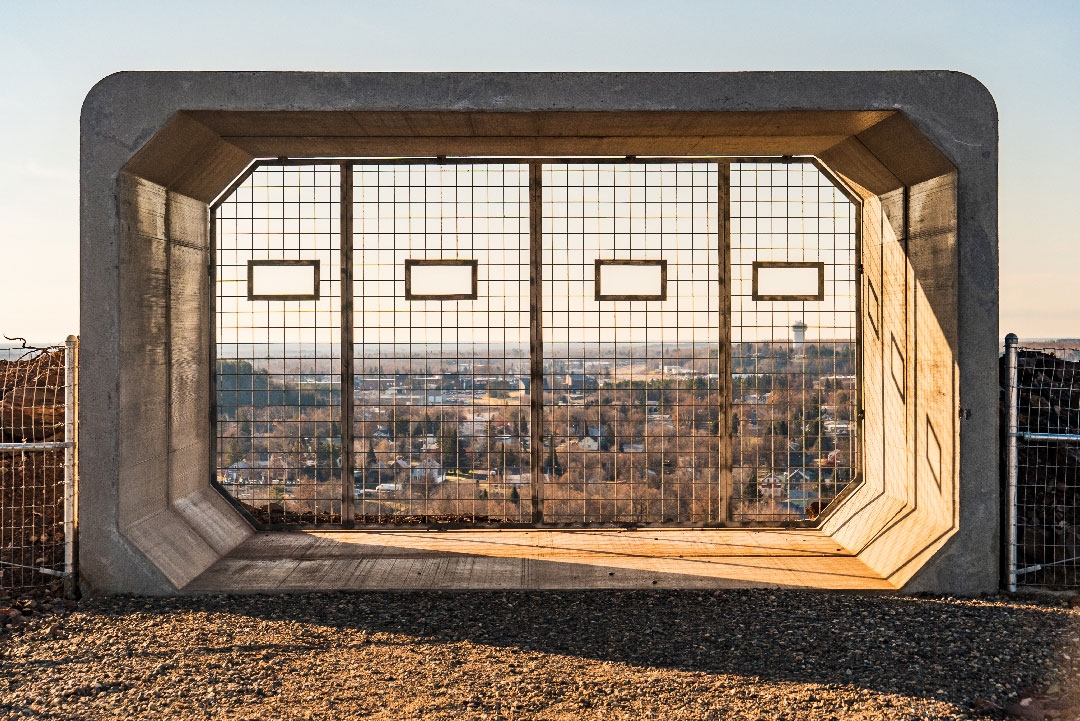 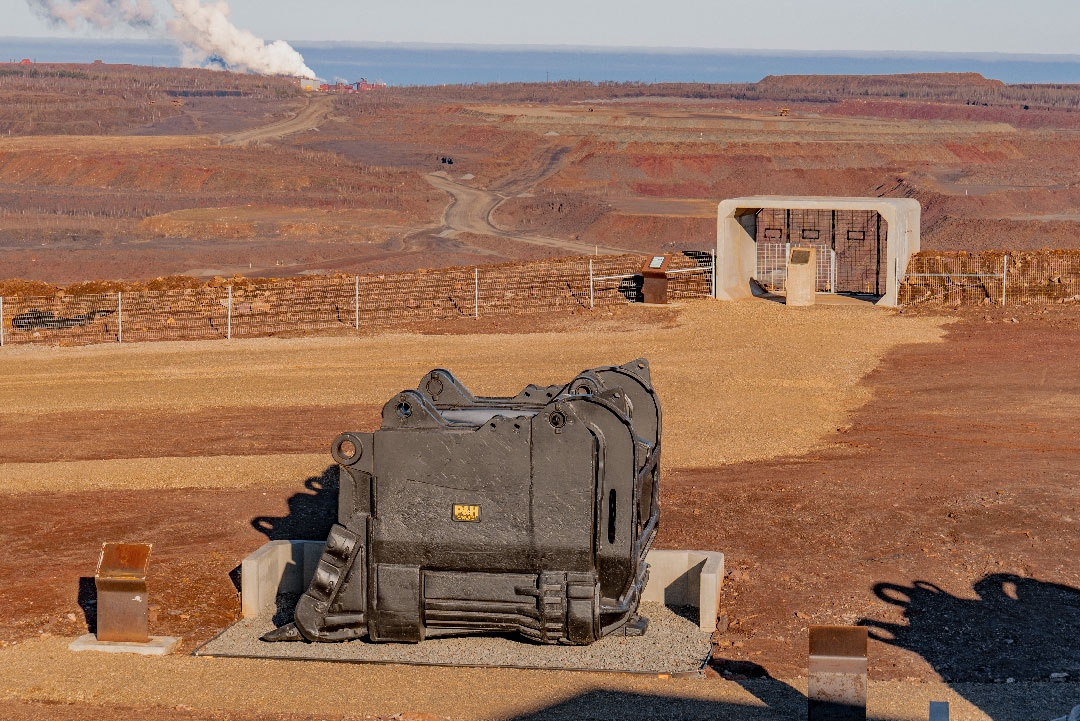 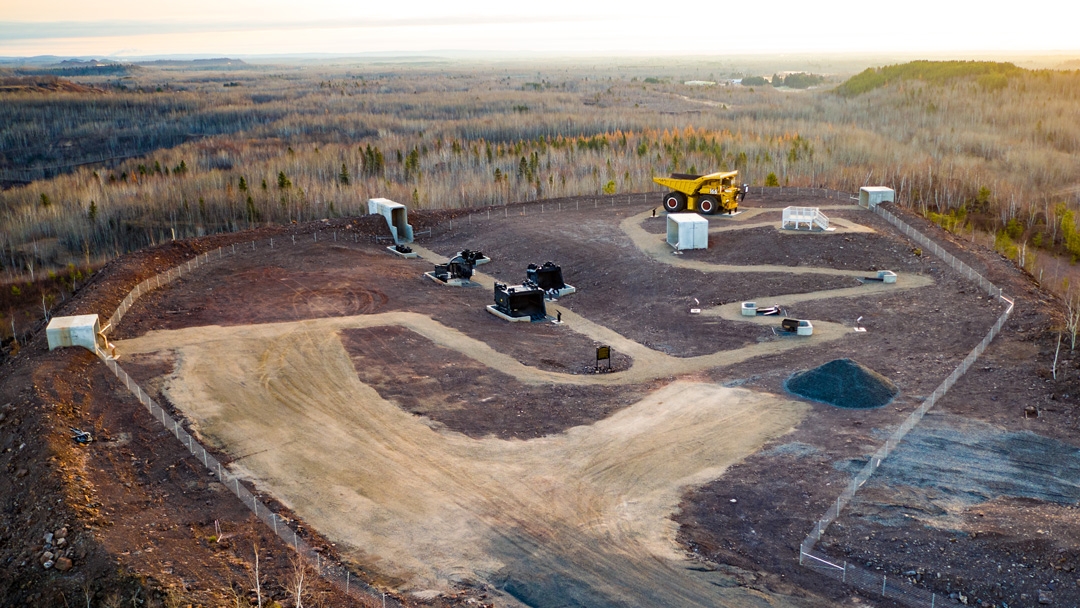 On Site is a series of encounters with PennDesign faculty, students, and alumni about a place of special significance in their professional practice or studies.

As Alexander Graham Bell is said to have remarked, “When one door closes, another opens.” So it is that alumnus Andrew Lucia (MArch’08) is teaching in the graduate architecture program this semester, drawing on past collaborations that bridge architecture and the visual arts, and an ongoing exploration of materials.

A bit of serendipity led Lucia back to PennDesign. Co-founding principal of the Minneapolis-based design practice Lucito, Lucia took on an opportunity to teach a studio in the Department of Architecture this spring when a project he’d been working on in Hibbing, Minnesota, temporarily went on hold.

“I really enjoy teaching,” says Lucia, who’s also taught at Cornell, the University of Minnesota, and Carleton University in Ottawa. “The interaction with the students, who are continually evolving, it helps you stay engaged intellectually in issues that are going on in the immediate now.”

It’s about helping students “unlock their creative potential,” he adds, through a dialogue while drawing on his own experiences.

“I don’t approach teaching as passing along knowledge in a one directional manner,” he says. “I see it more as an open conversation and introduction to ways of working that enable creativity for all involved.”

Lucia’s project in Hibbing—his hometown—is unique, and one he enjoys talking about.

A few years ago, while visiting his parents, Lucia read in the local news that the small town would be shutting down, due to expansion efforts, its overlook of the Hull Rust Mahoning Mine, a site on the Mesabi Iron Range near and dear to his heart.

“We used to just grab our bikes, ride up the street to see it,” he says. “It’s right on the edge of town, and one of the largest operating open pit iron mines on Earth. Growing up there, you think, ‘Oh, everyone has a giant hole in their backyard.’”

Lucia decided to reach out to the city’s officials and see if they had plans for a new overlook. They suggested he pitch an idea, which he and his business partner, Iroha Ito, later did—earning the bid just months later.

“I always had dreamed of different projects at the site because it’s such a bizarre landscape,” Lucia says, adding how the Mesabi Iron Range is “ingrained in the culture” and “a source of identity” for most folks in town.

“When the old overlook was shut down, people were devastated that they couldn’t go and look at the mine,” Lucia says. “People have been constantly wondering when it’s going to re-open.”

Phase I of the project, which consists of a large upper park involving earthworks, various lookouts, and artifact displays, concluded in November, and will open to the public this May. Phase II will begin next, which will construct a tourist center, and Phase III will follow, developing bike and pedestrian trails.

“Growing up there, you think, ‘Oh, everyone has a giant hole in their backyard.’”

In their designs, Lucia and Ito took what the old lookout offered and expanded on it, offering now what Lucia says is a more historic, inclusive view of the site and region, which embraces not only the mine but also the indigenous lands. In fact, there’s a sacred site embedded inside the mine that can never be compromised—it is Native Americans’ sacred ground.

“The land is important to different people for different reasons, so we tried to position the project itself to recognize all these different components,” Lucia says. “We’ve invited the historical societies to play a much bigger role in the project because we don’t want this just to be about observing the mine; we’re trying to put it in context of everything that’s going on.”

A theme that Lucia says he makes present in his work, as well as in the studios and classes he leads, is to question the way materials are distributed—whether in a way that’s abstract or concrete.

“In the case of the mine project, to me I see it as a question about material distribution,” he says. At a former data visualization job he held as a researcher in a biology lab at Penn’s Vagelos Laboratories, “it was a case in which how the cells were distributed.”

Indeed, while developing these visualization tools, Lucia conceived a decade-long endeavor that would ultimately become the subject of his project, A Catalog of Difference, as the recent Cass Gilbert Fellow at the University of Minnesota.

“Here, the distribution of light became my focus, which has also led me to create several visual art and multimedia pieces in collaboration with contemporary music composers,” he says. “For these pieces, we looked specifically at the way in which light may be organized and arranged as ephermeral material analogously to sound.”

Using these same principles, Lucia is currently working on the visuals for a new experimental opera with the composer Christopher Stark that will have its world premier in San Francisco in June.

“I approach the studio I teach through that [material distribution] lens,” Lucia says. “We think of the urban market we are working on as a system of distribution.”

Lucia is looking forward to continuing to teach at PennDesign, as well as working on his project in Minnesota, and elsewhere. Keeping his feet in both academia and practice is his goal.

“Anytime you are too involved in one world, you can miss what’s going on in another world, so it helps me,” he says. “It also helps students. It brings an important balance and a perspective to students from both worlds.”