The students are proposing to design and build a solar pavilion in The People's Garden—the community garden adjacent to Serenity House—to encourage community and educational events centered on environmental (specifically solar) topics.  The pavilion would serve the dual purpose of lighting The People's Garden at night to improve safety, and providing shade during the day.

The Serenity Soular team continues to work with community members to design the solar pavilion, such that it addresses specific needs within the community.  To this end, they are hosting several open design charrettes with active North Philadelphia community members.

The first event was held on June 25th.  The team led community members in a series of exercises to facilitate discussion about concerns and hopes about the future of Garden.  This led to more specific dialogue about what a physical intervention, such as the solar pavilion, would accomplish.  Site plans of the garden were distributed to everyone and participants were invited to sketch out their ideas to share with the group.

Following the design charrettes, Serenity House opened its backyard to the neighborhood for a “solar dance party.” Community members of all ages enjoyed an array of home cooked barbeque and water ice from local entrepreneur Cortez Roberts, local water ice stand, with music provided by DJ Dilemma. The area was lit up by LED lights powered by the solar panel installed in 2014 by Serenity Soular.

In late July, Solar States and the Serenity Soular apprentices installed solar on the roof of Serenity House.  This was the culmination of a year of fundraising, coordinating, and healing, and enabled Serenity House to be powered by solar panels and two young people being equipped to begin careers in the green economy.

The project was made possible by collaborations across different sectors and organizations.  Residents of North Philadelphia allied with RE-volv, Solar States, Arch Street United Methodist Church, PennPraxis, students and faculty from Swarthmore College and PennDesign, and hundreds of individual donors, building relationships across difference and funneling resources toward equitable and sustainable development in the neighborhood.

One year ago, the Serenity Soular team was selected as one of the RE-volv Solar Ambassador teams for the 2015-2016 academic year.  RE-volv is an organization based in San Francisco that finances solar installations for non-profits. RE-volv supported Serenity Soular to crowdfund the cost of installing solar on Serenity House: $11,000.  The PennPraxis team supported these fundraising efforts.  Arch Street United Methodist Church, as the owner of the Serenity House building, will pay RE-volv for the installation over a 20-year lease. Monthly lease payments will be 15% less than Serenity House’s past electricity bill, resulting in immediate savings. RE-volv will reinvest these lease payments into future solar projects.

The Team hosted a ribbon cutting and community conversation event on Saturday, July 30th at Morris Chapel Baptist Church at 2701 N. 12th Street.  Members of Serenity Soular shared about the project and were able to flip the switch on the new photovoltaic system!

Serenity Soular is a diverse collaboration of North Philadelphia residents and Philadelphia-area students and professors working to advance just sustainability. The Serenity Soular project grew from a seed that was planted in fall 2012, when Swarthmore College Environmental Studies professor Giovanna Di Chiro connected with O, the caregiver at Serenity House in North Philadelphia.   Serenity House is a community outreach center operated by Arch Street United Methodist Church and located at 1209 W. Lehigh Avenue. 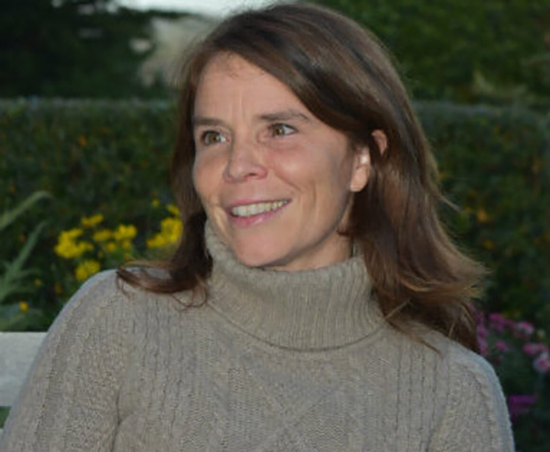 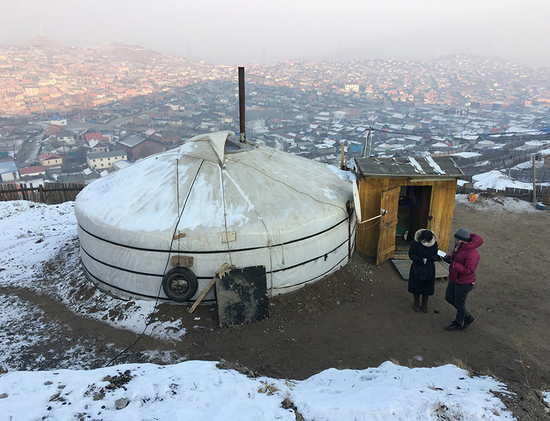 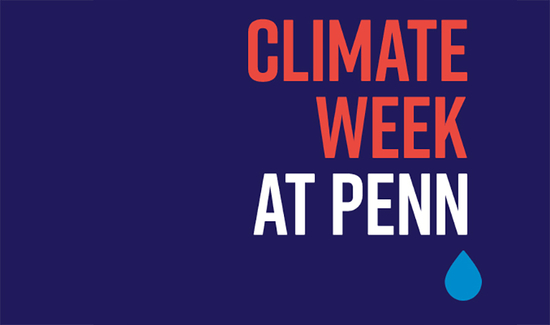