From the Rooftops: Karen M'Closkey 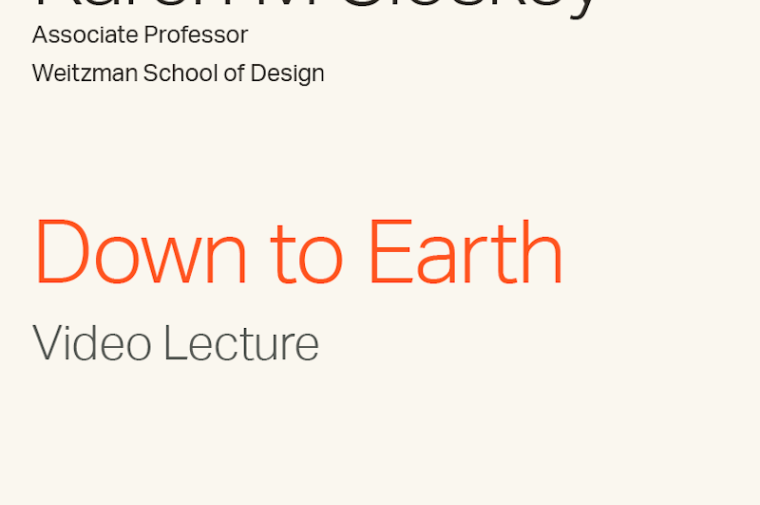 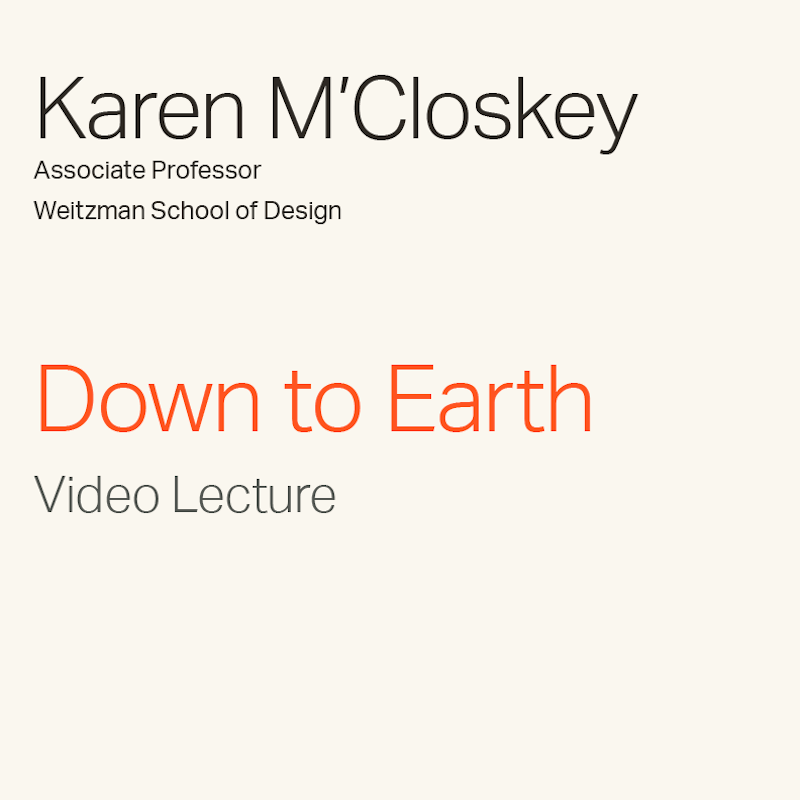