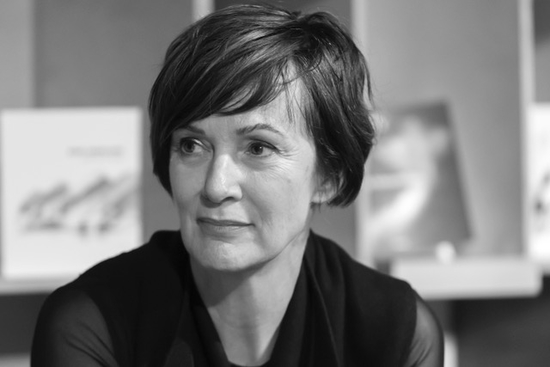 Winka Dubbeldam, MArch MS-AAD, is a seasoned academic and design leader, serving as Chair and Miller Professor of Architecture at the University of Pennsylvania Stuart Weitzman School of Design, where she has gathered an international network of innovative research and design professionals. Previously, Professor Dubbeldam oversaw the Post-Professional Degree program for 10 years (2003-2013), providing students with innovative design skills, cutting-edge theoretical and technological knowledge, and the analytic, interpretive, and writing skills necessary for a productive and innovative career in the field of architecture. She also taught advanced architectural design studios at Columbia University and Harvard University, among other prestigious institutions. She was the External Examiner at the Architectural Association London (2006-2009) and is currently the External Examiner at the Bartlett School of Architecture in London (2019-present). Professor Dubbeldam was named one of the DesignIntelligence 30 Most Admired Educators 2015. She has been a juror at the Prix de Rome, several AIA juries, and at the Bogota Architecture Biennale in 2010.

As the founder/principal of the WBE certified New York firm Archi-Tectonics, Dubbeldam is widely known for her award-winning work, recognized as much for its use of hybrid sustainable materials and smart building systems as for its elegance and innovative structures. Archi-Tectonics' work ranges from residential to commercial, from real to virtual, and is realized in urban designs, architectural designs, and installations.

Recently completed projects include the V33 building, the Brewster Building, and the Chelsea Townhouse (all in New York City); the Ports1961 flagship retail stores in Paris, London and Shanghai; the American Loft Building, Philadelphia; and the 512 Townhouse in Manhattan, an extension completed with a "climate skin," an openable trellis volume that moderates climate, views, and creates privacy for its inhabitants. Archi-Tectonics designed a Pro-Bono Project in Monrovia Liberia, a completely self-sustainable school and orphanage for the Cooper Foundation. It is conceived as a “sustainable village,” with courtyards with specific functions such as outdoor classrooms, playgrounds, and gardens. The buildings are built from local materials such as perforated concrete block and bamboo woven walls. The structures have natural ventilation and solar energy, and roofs are designed to collect rainwater. Dubbeldam also runs a design-research team to re-invigorate Downtown Bogota. In 2018, Archi-Tectonics won the Asian Games Sports Park Invited Design Competition, which is currently under construction in Hangzhou, China. It includes a mile-long park, two stadiums, and a new shopping concept.

Exhibitions include The Unprivate House (1999) at The Museum of Modern Art (MoMA), New York, and the MoMA PS1 Young Architects Program exhibit (2001); proposals for the World Trade Center, Max Protetch Gallery, New York (2001); the Venice Biennale 2002 and 2004; Performalism, Tel Aviv Museum of Modern Art (2008), and ACADIA, New York, in 2010. In addition, Archi-Tectonics curated and participated in the PAN exhibit in the Taylor Gallery, New York, that travelled to Graz, Austria, and Slovenia (2006). The New York chapter of the American Institute of Architects included Archi-Tectonics’ awarded Greenwich building in the exhibition Built by Women (2015). In 2016, Archi-tectonics was part of the Storefront for Art and Architecture, New York, exhibition Manhattanisms, and, in 2017, is exhibiting in Unbuilt NY in the Queens Museum, New York. In 2019, the firm had a large solo exhibition, Flat Lands & Massive Things - From NL to NYC & Beyond, on view at the AEDES in Berlin.

Awards include the Emerging Voice award (2001), and was among Esquire magazine’s Best and Brightest in the “Genius Issue” (2004). Professor Dubbeldam was named one of the DesignIntelligence 30 Most Admired Educators 2015. Archi-Tectonics won the IIDA / Metropolis Smart Environments Award (2006), won the Design Competition for a Sustainable Neighborhood Staten Island, New York (2008), the Hommes Award (2011), Rotterdam, and the 5.5 million s.f.  Yulin Art District Design (2012) in China. Archi-Tectonics’ Greenwich Building was honored in the Built by Women New York City category by the Beverly Willis Foundation and the AIANY (2015). Wired magazine nominated Archi-Tectonics’ meditation center Inscape as 1 of the 25 best International Architecture projects in 2016. Winner of Asian Games Sports Park Competition 2018, Hangzhou, China. Most recently Archi-Tectonics won the THA award for Inscape [2020], the RTF Award for the 512 GW Townhouse in Soho NYC [2020], and the A+ Award for the masterplan of the Asian Games [2020] 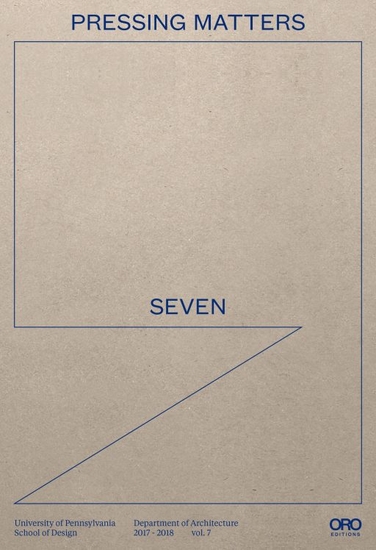 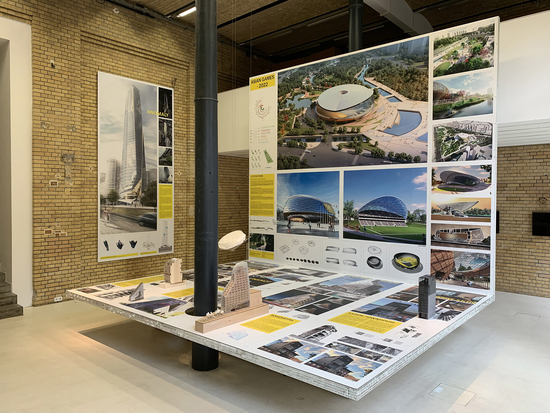 Winka Dubbeldam on Digital Craft, the Dutch Mindset, and the Science of Architecture 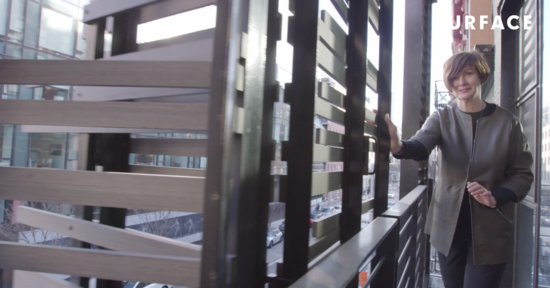 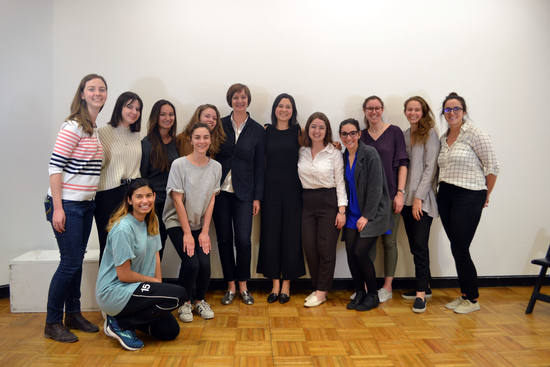 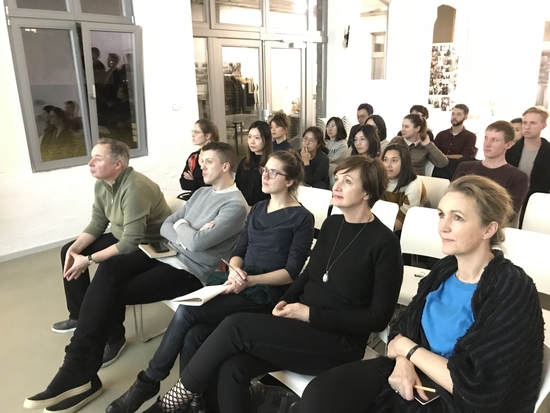 Studio Collaboration with the Technical University of Braunschweig

Partnership with Egyptian Ministry of Culture