This summer, alumnus and faculty member David Hollenberg (MArch’75) retires from his role as university architect, a position he has held since 2006. Here, Hollenberg talks to former student and PennPraxis Research Associate Molly Lester (MSHP’12) about his interdisciplinary roots, working on Independence Mall with the National Park Service, three decades of teaching, and more. 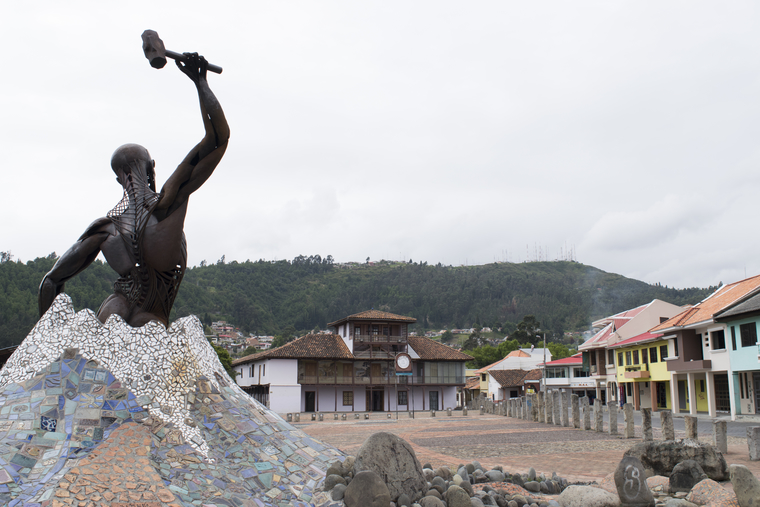 Surrounded by four rivers in the Andes Mountains in southern Ecuador lies the World Heritage city of Cuenca. Spanish Colonial and Republican era architecture line the streets of its historic center, dotted with archeological remains of the Cañari and Inca civilizations. It is here, within walking distance of the route that once connected these three cultures, that our team stayed during our week-long studio travel. The opportunity came as part of a collaboration between the Historic Preservation Program and the Ecuadorian Ministry of Housing and Development (MIDUVI), presented in the course on Urban Regeneration in the Americas: Conservation and Development of Urban Historic Sites (HSPV 703-301) led by Professor Eduardo Rojas. 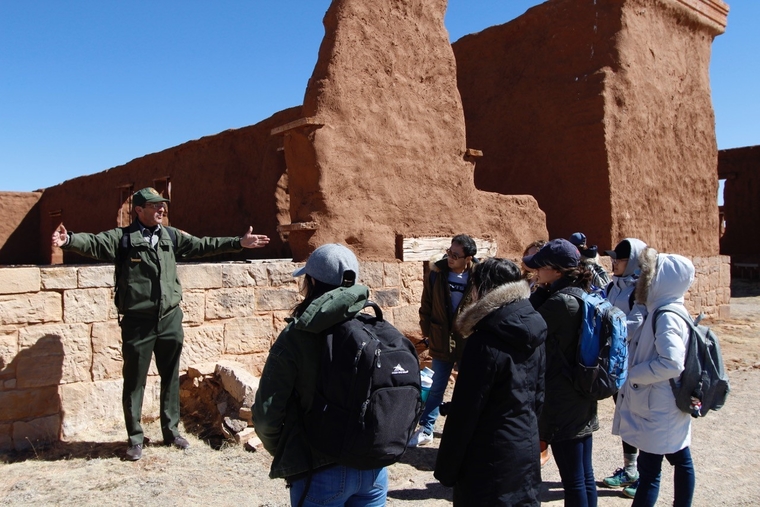 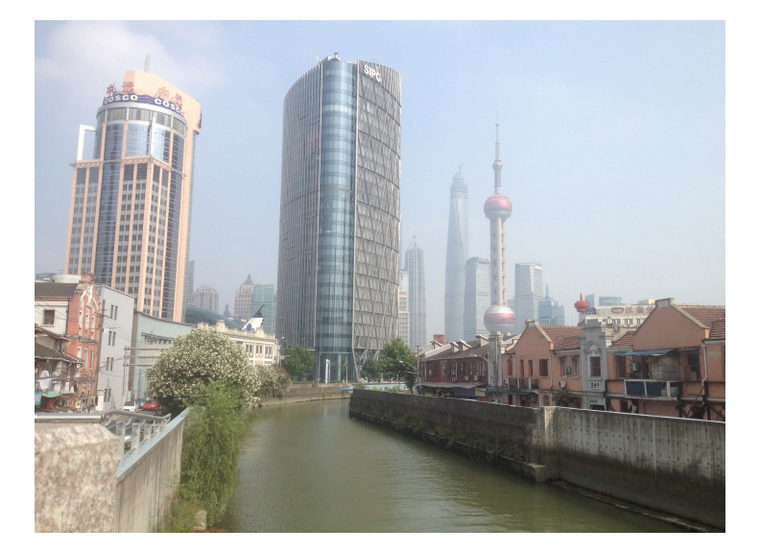 PennDesign will offer a Master of Science in Design with a concentration in Historic Preservation beginning Fall 2018, increasing the roster of degrees offered by the School to 12. Developed to meet the needs of practicing design professionals seeking post-professional training, specialization, or a career change, the one-year MSD-HP complements the two-year Master of Science in Historic Preservation, which serves students entering preservation from an allied field (e.g., history, art history, and archaeology) and those with undergraduate training in design or planning but little professional experience. 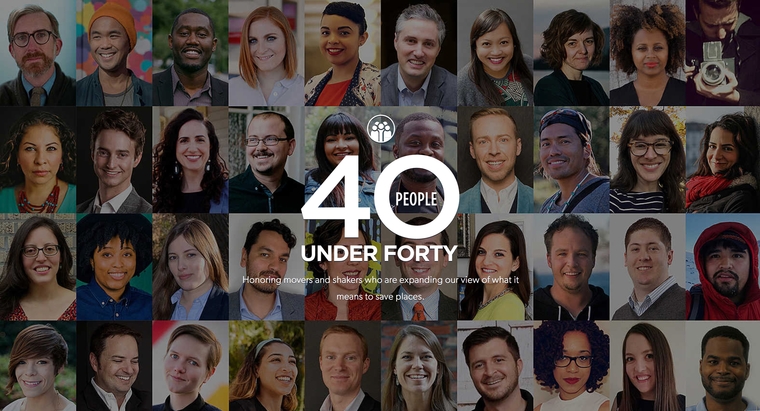 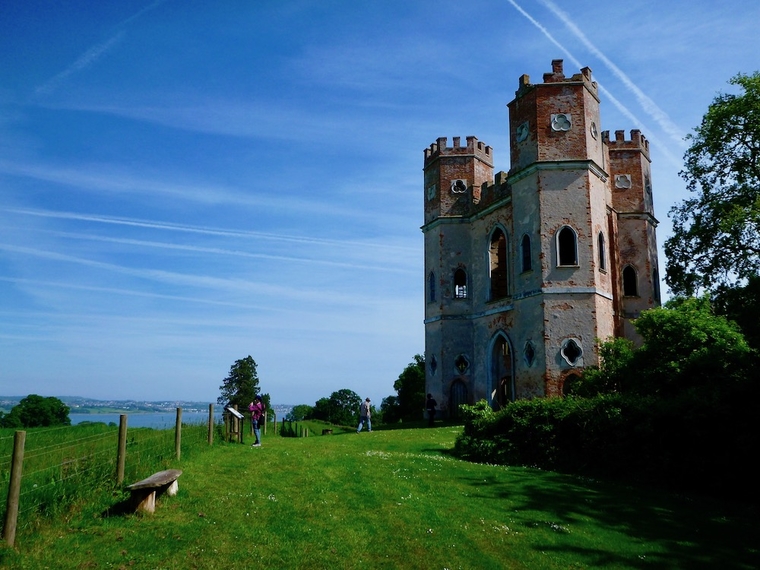 In an ongoing collaboration, students and faculty from the graduate program in Historic Preservation have teamed up with researchers from the University of Plymouth’s Cornerstone Heritage to examine the architectural history of Powderham Castle in Devon, England. 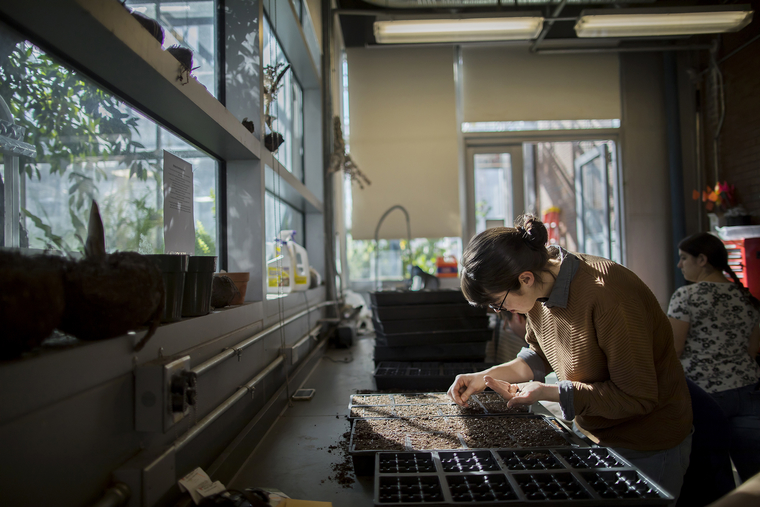 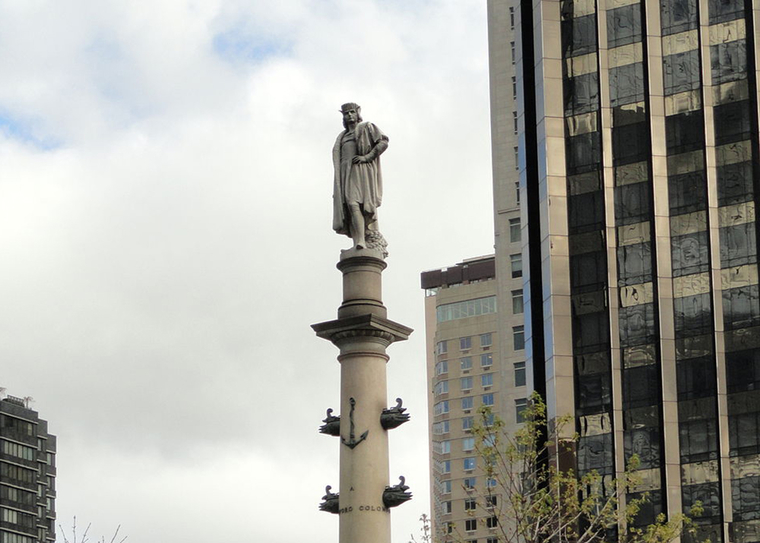 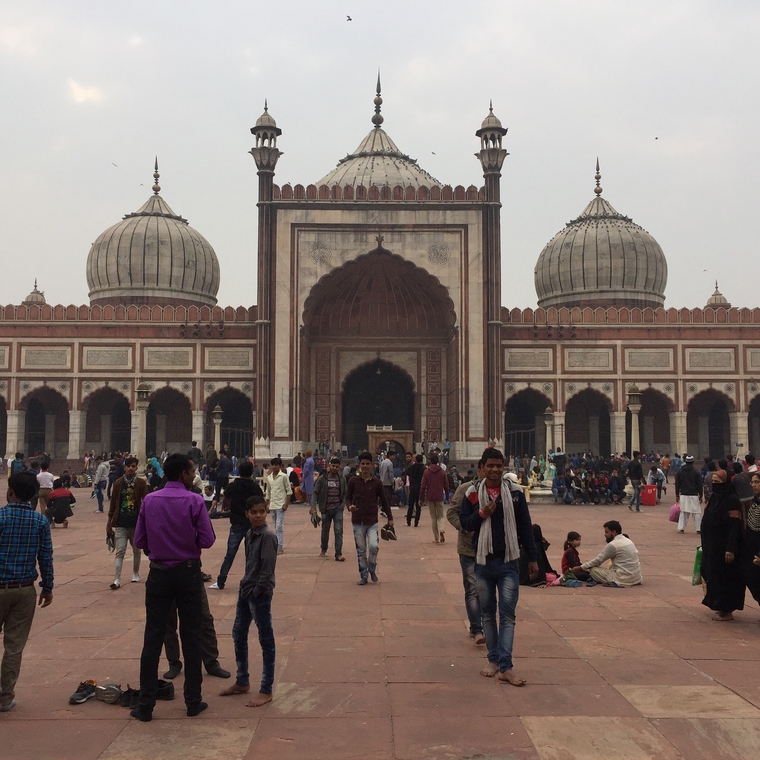 The 19th General Assembly and Scientific Symposium of the International Council on Monuments and Sites (ICOMOS) hosted 1,090 delegates representing 102 countries in Delhi, India from December 11 - 15, 2017.