Announcing the Center for the Preservation of Civil Right Sites 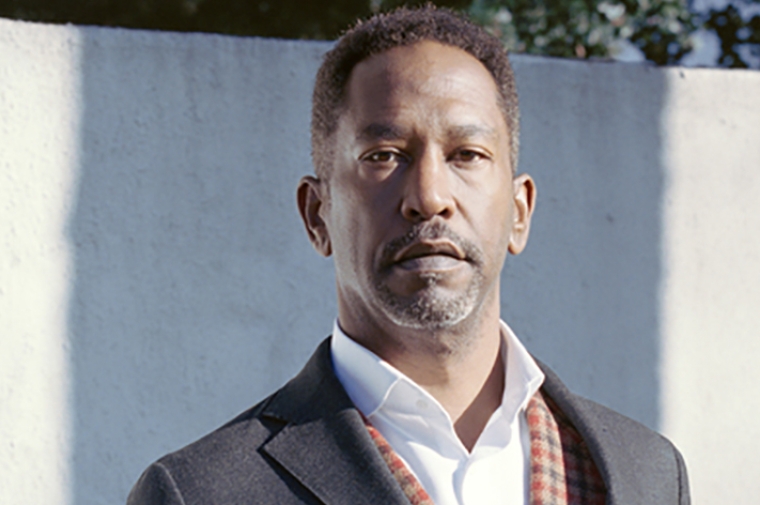 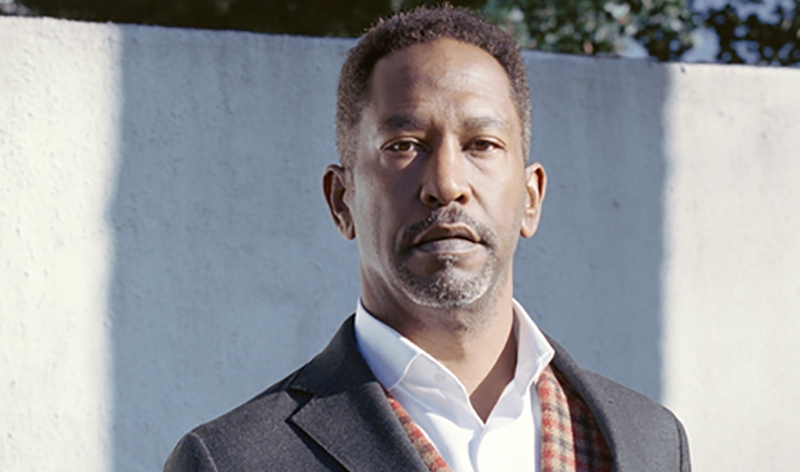 The Weitzman School is launching a new initiative to advance the understanding and sustainable conservation of heritage sites relating to African American struggles for equality, from before the passage of the 14th Amendment to the present day.

“From the Selma bridge where John Lewis and his fellow freedom marchers confronted state troopers to the Minneapolis street where George Floyd was killed by police, the story of Black Americans’ struggles for equality is written into our buildings and landscapes,” says Fritz Steiner, dean and Paley Professor at the Weitzman School. “These sites are essential places of reflection for our democracy, and they’re at risk of being lost for future generations.”

The Center for the Preservation of Civil Rights Sites (CPCRS), as the new initiative is called, will be led by Faculty Director Randall Mason, an associate professor in the Graduate Program in Historic Preservation who, from 2013 to 2017, directed PennPraxis, the Weitzman School’s sought-after consulting and community engagement arm. Mason continues to lead PennPraxis’ Urban Heritage Project.

“The history of African American civil rights has many chapters, and I sincerely hope we’re at the beginning of a new one,” says Mason. “It’s our goal to acknowledge these histories, help make visible the legacies of civil rights in the American cultural landscape, and engage a diversity of civil rights advocates, historians, preservationists, researchers, and organizations as an academic partner.”

Brent Leggs, whose work as executive director of the African American Cultural Heritage Action Fund at the National Trust for Historic Preservation was the subject of a January feature in The New Yorker, joins CPCRS as a senior advisor and adjunct associate professor. Beginning this fall and continuing over the next three years, Leggs will lend his deep expertise to the strategies and outreach of CPCRS while teaching in the Graduate Program in Historic Preservation.

“Civil rights sites that bring forward the Black American fight for racial and economic justice have served a crucial role in redefining our collective history,” says Leggs. “Thanks to a broad coalition of partners with an affirmative voice for historic preservation, our collective efforts will grow the preservation economy and the critical infrastructure necessary to protect these important places and to tell their remarkable story.”

As executive director of the African American Cultural Heritage Action Fund, Leggs helms the largest preservation campaign ever undertaken on behalf of African American history, which has sparked a movement dedicated to telling the truth about our past, and cultivating hope for the future. A Harvard University Loeb Fellow and 2018 recipient of the Robert G. Stanton National Preservation Award, Leggs has led efforts to create the Birmingham Civil Rights National Monument in Alabama, which President Barack Obama designated in January 2017. Other campaign successes include the perpetual protection of cultural monuments like Villa Lewaro, the estate of Madam C. J. Walker in Irvington, New York; Joe Frazier’s Gym in Philadelphia, Pennsylvania; Hinchliffe Stadium in Paterson, New Jersey; A. G. Gaston Motel in Birmingham, Alabama; Nina Simone’s birthplace in Tryon, North Carolina; John and Alice Coltrane’s home in Huntington, New York; and more. Leggs is the author of Preserving African American Historic Places and has taught at Columbia University, University of Maryland, Harvard University, and Boston Architectural College.

CPCRS’s work began in earnest in late 2019 through a new partnership with the Robert R. Taylor School of Architecture and Construction Science at Tuskegee University in Alabama with the mission of bringing more African Americans into the preservation field, producing original research, and conducting public outreach. In addition to building teaching capacity at Tuskegee, the partnership aims to document and activate culturally significant buildings, sites, towns, and landscapes, and explore successful preservation, planning, and development strategies for small towns in the region. The initiative is supported by the J.M. Kaplan Fund and Kevin Penn (W’83), a Penn alumnus who is chair of the Board of Overseers at the Weitzman School.

The visibility of Black heritage on a national scale, the often overlooked heritage of Alabama’s Black Belt, and recent innovations in preserving and sustaining highly significant civil rights heritage sites, will be the subject of an online panel discussion on Tuesday, October 27, 5:00-6:30pm. For “Understanding Civil Rights Heritage,” Mason will be joined in conversation with Kwesi Daniels, department head of architecture, The Robert R. Taylor School of Architecture and Construction Science at Tuskegee University; Amy Freitag, executive director, J.M. Kaplan Fund; and Brent Leggs. The event is free and open to the public; advance registration is required.

CPCRS draws on the expertise of the Graduate Program in Historic Preservation at Penn, which has trained some of the world’s leading practitioners and educators in the fields of architectural conservation, preservation design, preservation planning, and public history of the built environment.

The Weitzman School is also home to two public-interest initiatives whose missions complement that of CPCRS. Led by Professor Frank Matero, chaair of the Graduate Program in Historic Preservation, the Center for Architectural Conservation (CAC) has been enlisted to help protect heritage sites both in the U.S. and abroad by the National Park Service, The Getty Conservation Institute, World Monuments Fund, The National Trust for Historic Preservation, and Frank Lloyd Wright Foundation, among other cultural heritage authorities. Earlier this year, the CAC was commissioned to produce conservation plans for Taliesin and Taliesin West, the iconic architecture school in Wisconsin and Arizona, and for Pennsylvania Hospital, which has been in continuous operation for more than 260 years. The Weitzman School is also home to the Center for Public Art and Space, a platform for artistic research and civic engagement led by Ken Lum, Marilyn Jordan Presidential Professor and chair of fine arts, and Senior Research Scholar Paul Farber. Lum and Farber are the co-founders of the national public art and history studio Monument Lab, which last week was awarded a $4 Million grant from the Mellon Foundation to develop art and justice initiatives across the U.S.

CPCRS relies on gifts from individual donors as well as grants from foundations and other organizations to carry out its work. To support CPCRS, contact Jeff Snyder, assistant dean for development and alumni relations at jsnyder2@design.upenn.edu or 215.817.1770.