Cities, East and West, Past and Future 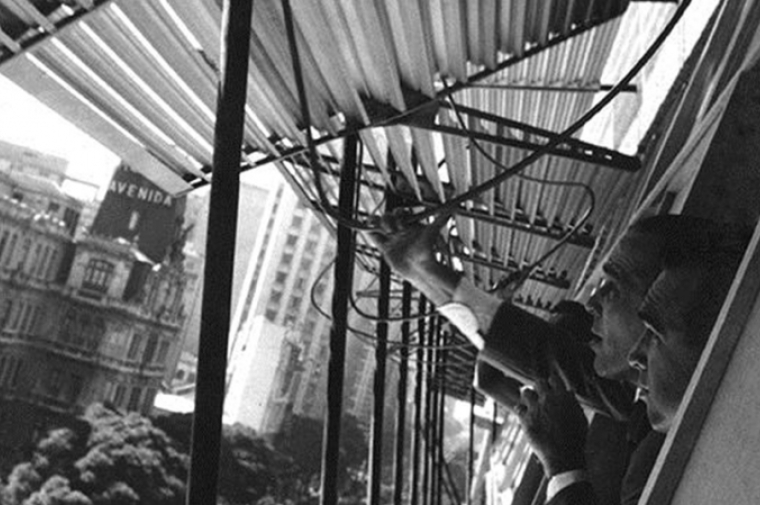 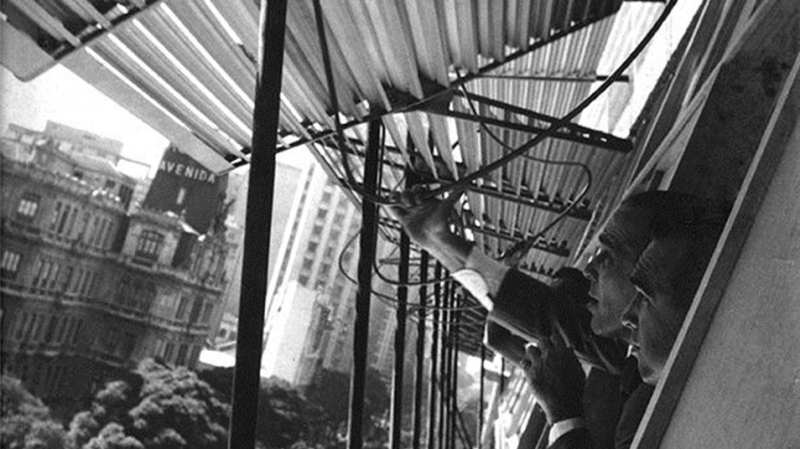 This winter, PennDesign faculty have been called upon by the media, cultural organizations and universities to share their expertise on topics from preservation in China to mid-century architecture in urban Brazil.

Last week, Randall Mason, Professor and Chair of the Graduate Program in Historic Preservation, spoke to English-language Chinese news organization GCTN about the role of cultural preservation in the process of urbanization in China. CGTN is a sub-channel of CCTV, the world's largest television broadcaster.

On February 1, Stefan Al, Associate Professor of City and Regional Planning, will talk about his new book, Mall City: Hong Kong’s Dreamworlds of Consumption (University of Hawai'i Press, 2016), at the Skyscraper Museum in New York City. The world’s laboratory of vertical urbanism, Hong Kong continues to build ever-higher-density mega-complexes of residential and office towers that are cities in and of themselves. Last November, Al spoke about redefining urban design guidelines towards walkable and mixed-use developments at The Rise of the City in China, an international conference on ecological security and ecological urbanism at the Penn Wharton China Center in Beijing. The event brought together international and Chinese academics and practitioners with a particular focus on the use of price indices and urban design guidelines in understanding and shaping urban development.

In March, Daniel Barber, Assistant Professor of Architecture and Alexander von Humboldt Foundation Research Fellow for the Rachel Carson Center for Environment and Society, will give a talk and co-convene a workshop at the University of Sydney. The lecture, “A Geometry of Hazard: Risk, Climate, and Architecture in Brazil, c. 1949,” will examine the climate design methods deployed by the firm MMM Roberto for a number of towers in Rio de Janeiro in the 1940s, many of which were built for insurance corporations. The workshop, “Environmental Histories of Architecture,” will be co-facilitated with Lee Stickells and will explore the writing of histories that connect architecture and design with the emergence of global environmental culture across the twentieth century.

In November, the Philadelphia chapter of the Society of Architectural Historians hosted a talk by Aaron Wunsch, Assistant Professor in the Graduate Program in Historic Preservation. Wunsch was joined by photographer Joseph Elliott, Lecturer in Historic Preservation and Professor of Art at Muhlenberg College, with whom he teamed up for a new book about the metropolitan power stations servicing greater Philadelphia at the turn of the twentieth century. Palazzos of Power (Princeton Architectural Press, 2016) is the first book on the buildings and machines that made possible the electrification of the United States.