Fritz Steiner, the Weitzman School’s dean and the Paley Professor, will co-chair a new working group to study campus names and iconography at Penn, along with Joann Mitchell, senior VP for institutional affairs.

The formation of the Campus Iconography Group (CIG) was announced in a message to the Penn community last week from President Amy Gutmann, Provost Wendell Pritchett, and EVP Craig Carnaroli, who said they had charged the group to “ensure that we have a more complete understanding of the history that is reflected on our campus.”

The new group will engage in broad outreach across the University community and advise Penn leadership on further steps to “ensure that the placement and presence of statues and other prominent iconography better reflects our achievements and aspirations to increase the diversity of the Penn community.”

In the same message, the University announced that the statue of George Whitefield that was erected in the Quad in the early 20th century will be removed from campus. Whitfield was an 18th-century British evangelist who preached throughout the American colonies and led a successful campaign to allow slavery in Georgia.

“Honoring him with a statue on our campus is inconsistent with our University’s core values, which guide us in becoming an ever more welcoming community that celebrates inclusion and diversity,” Dr. Gutmann wrote.

Whitefield’s connection to Penn stems from a church meeting house he owned at 4th and Arch streets in Philadelphia which was purchased by Ben Franklin to house the Academy of Philadelphia, a predecessor to the University of Pennsylvania.

Read the full text of the University’s announcement on upenn.edu. 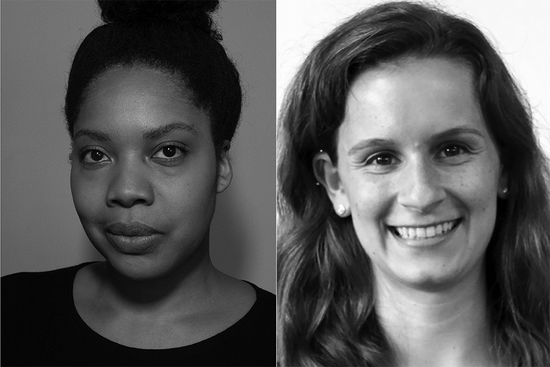 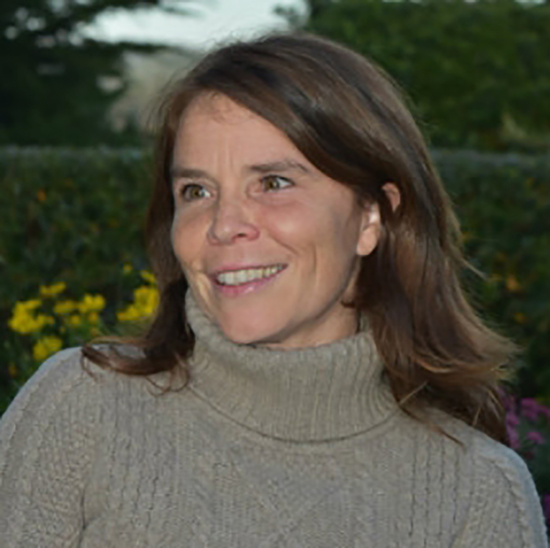