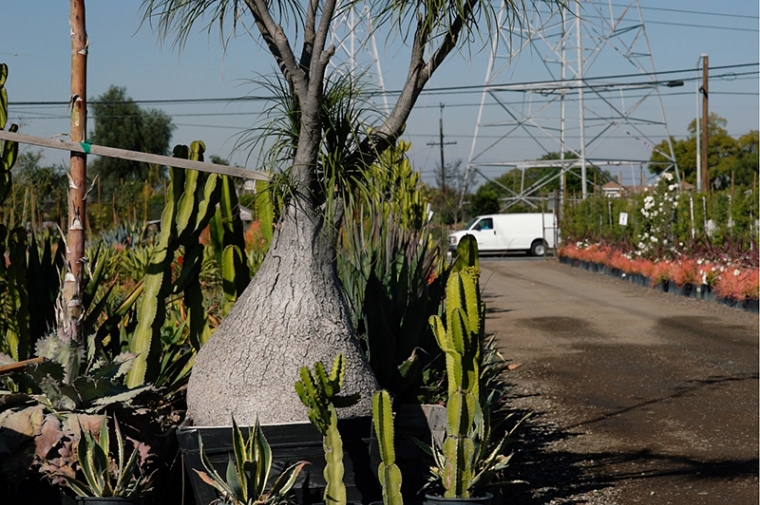 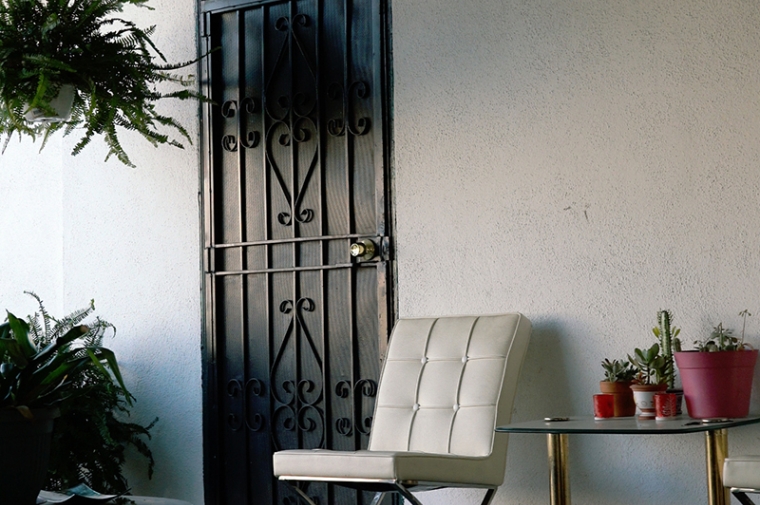 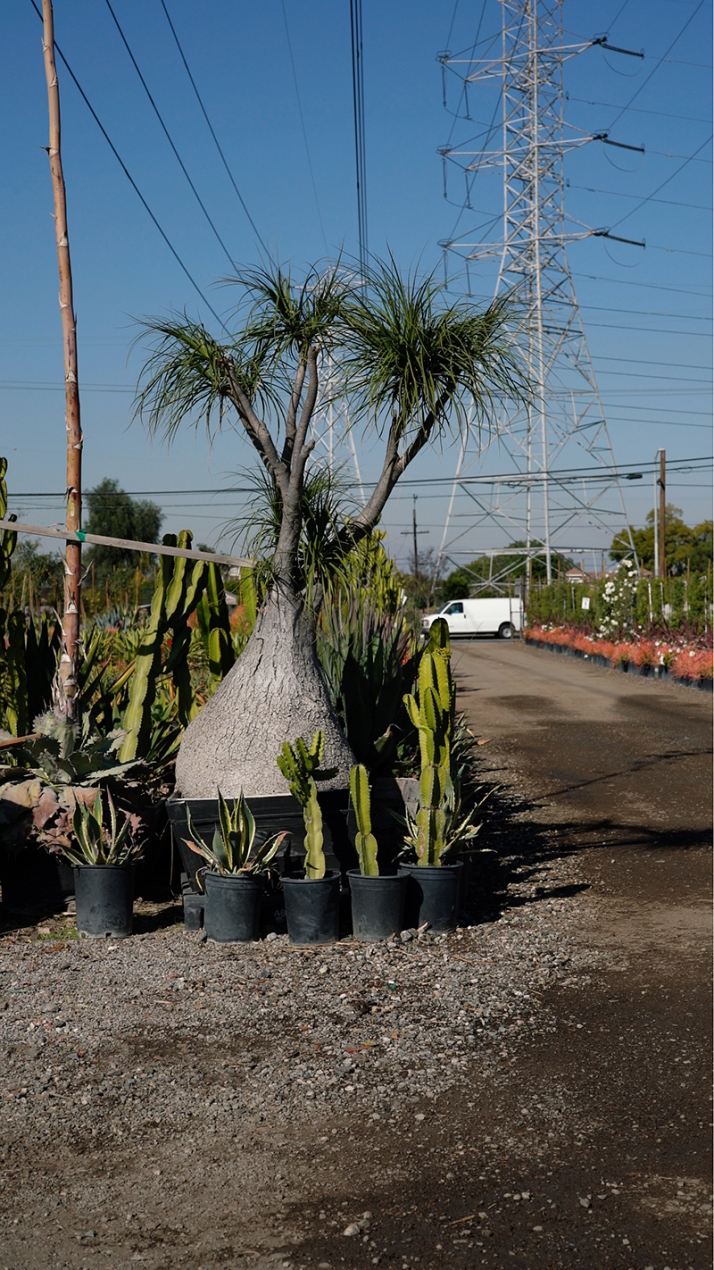 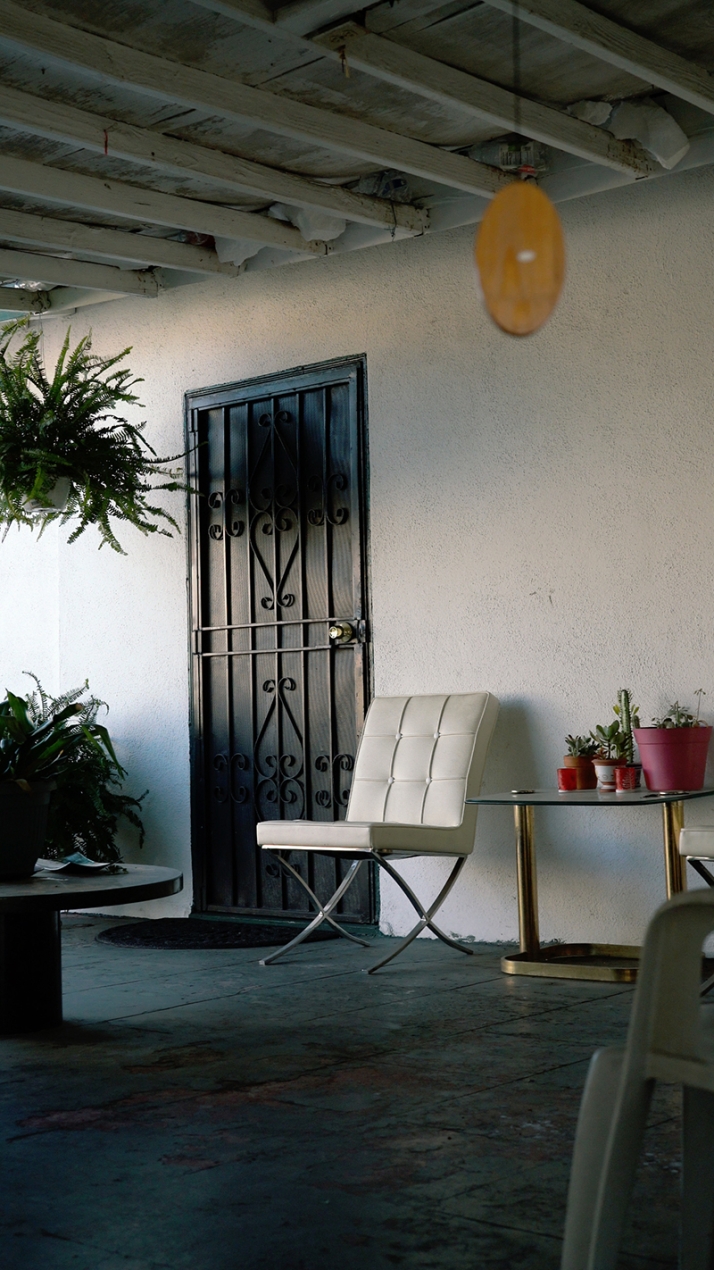 At the end of this month, New York’s Museum of Modern Art will open Reconstructions: Architecture and Blackness in America, which includes 10 newly-commissioned works by architects, designers, and artists that are proposals for an intervention in one of 10 cities. Reconstructions is MoMA’s first exhibition to address the work of Black architects and designers. In addition to the commissioned projects, the curators, Mabel O. Wilson and Sean Anderson, asked David Hartt, Carrafiell Assistant Professor in Fine Arts, to create a photo essay for the catalog and a film for the exhibition that would explore the idea of Black space. Hartt notes in an interview with Ssense that Black space “is a very difficult concept to understand. I think that Black space, like any space, is totally contingent on those in it.”

Hartt approached the topic by deeply engaging with the work of filmmaker Charles Burnett, whose groundbreaking film Killer of Sheep, (1978) focuses on what Hartt describes as “the lives of working-class black folk in Watts.” In Hartt’s film, Burnett describes how his personal experiences and history in Watts led to specific decisions on how to shoot Killer of Sheep. “It was important to me to have the work not simply represent the nostalgia of Charles’ recollections, but rather to allow the neighborhood to assert itself as it exists and have the ultimate work be a kind of negotiation between these two states,” Hartt says.

Hartt worked with the firm Actual Objects to create 3D models of some of the spaces that he was filming using photogrammetry, a process whereby thousands of digital photographs are assembled into a 3-dimensional rendering.

In conjunction with his contribution to the MoMA exhibition, Hartt was also recently commissioned by PIN-UP magazine to create a series of video portraits of each of the architects, designers, and artists commissioned to create work. The 10 short videos, shot via FaceTime on Hartt’s iPhone, give up-close, intimate introductions, while also exploring a range of topics–from Sekou Cooke on hip-hop architecture to Yolande Daniels on the enduring problem of segregation.

Reconstructions: Architecture and Blackness in America opens at The Museum of Modern Art, New York, on February 27 and remains on view until May 31.