A Sampling of Recent Architectural Research and Innovation at Weitzman 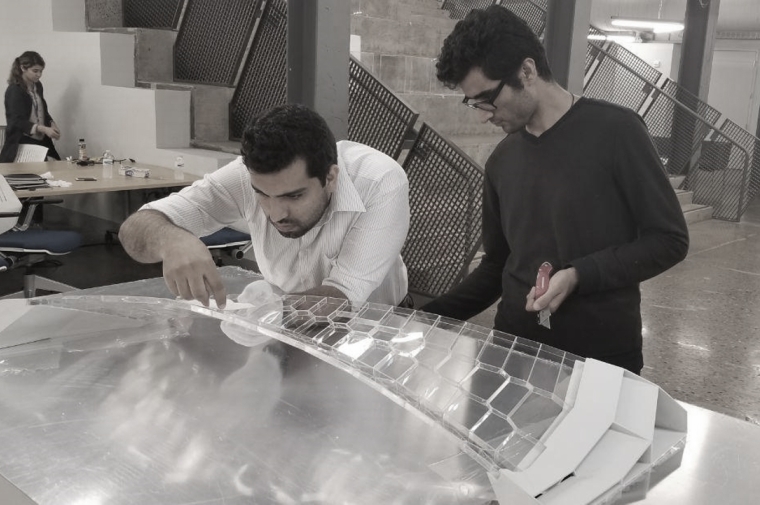 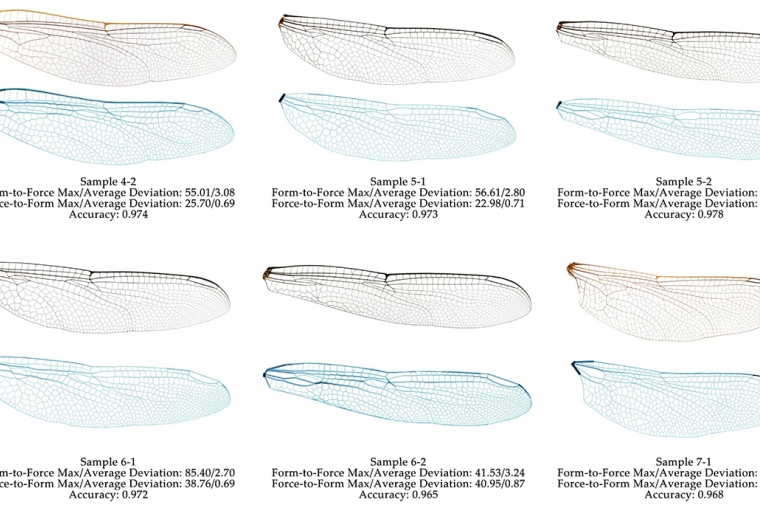 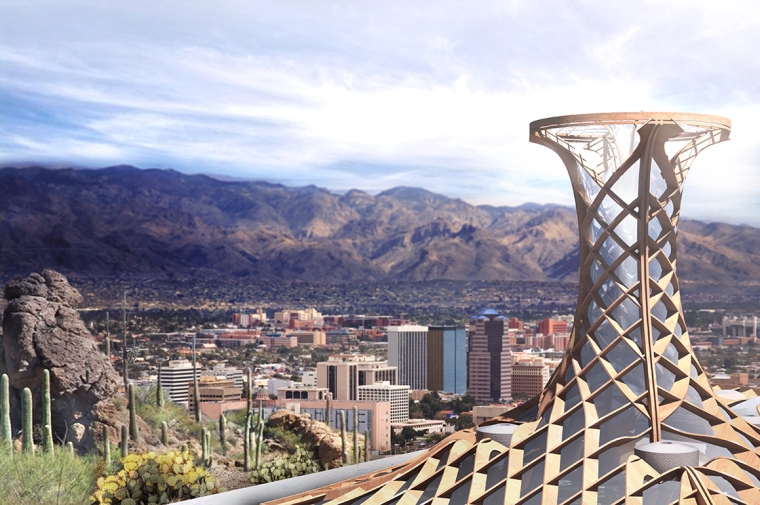 Prototype of the Hydroculus from the Thermal Architecture Lab 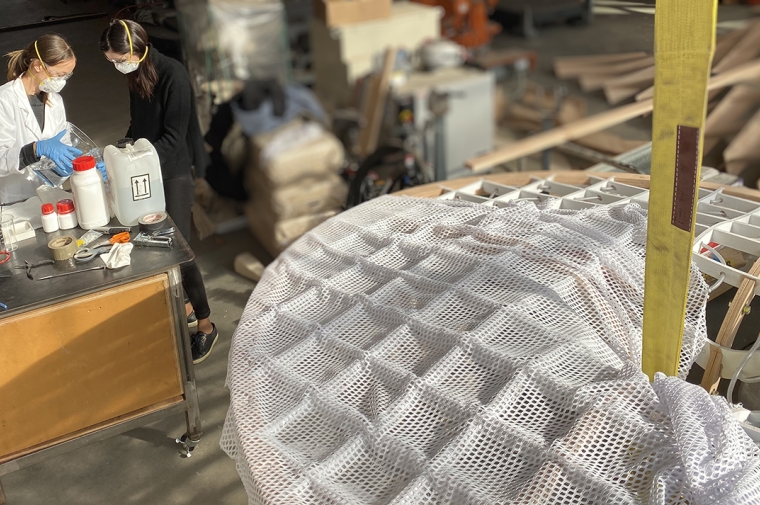 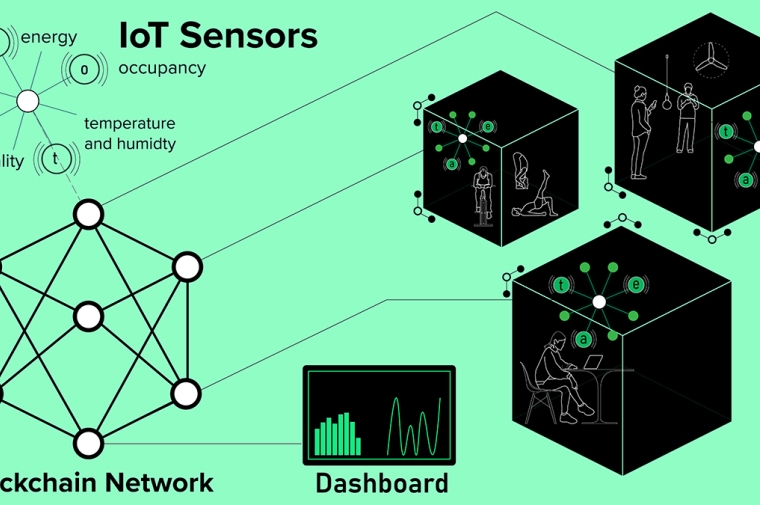 Chart of Blockpenn from the Center for Environmental Building and Design 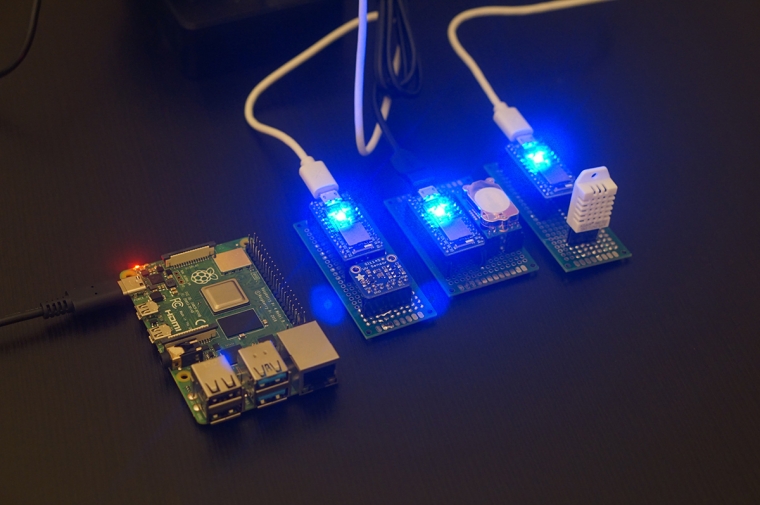 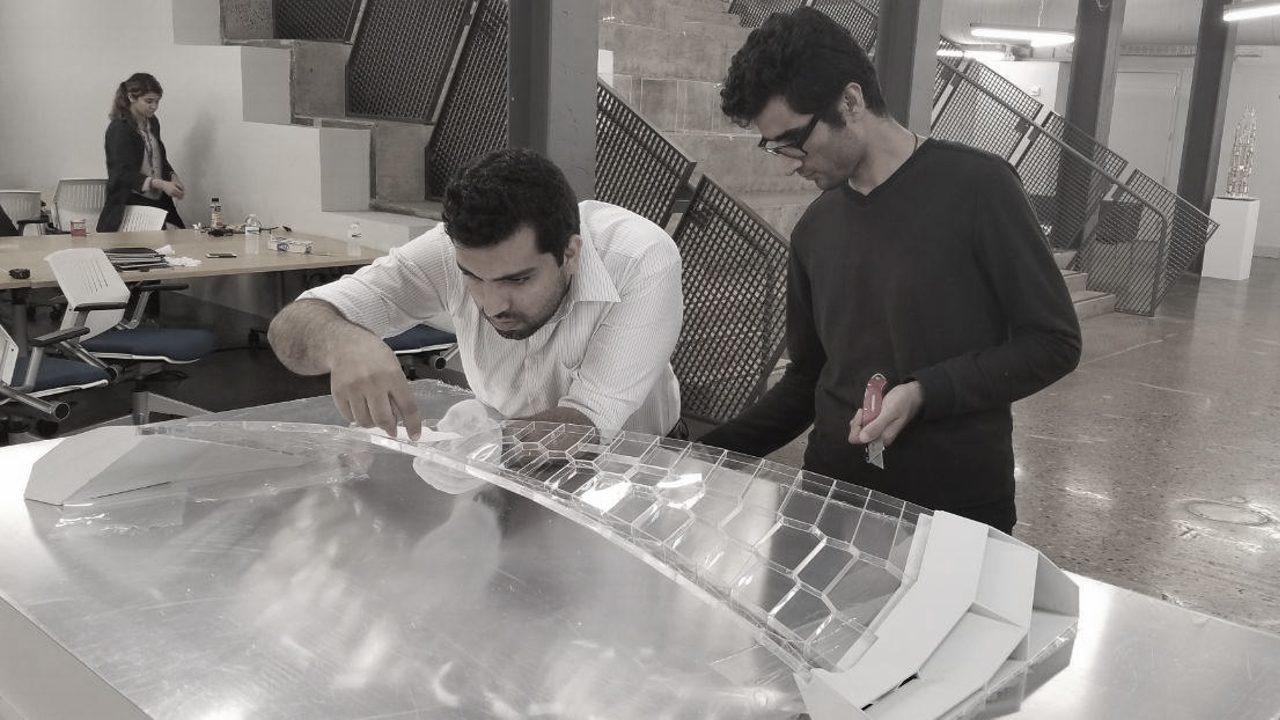 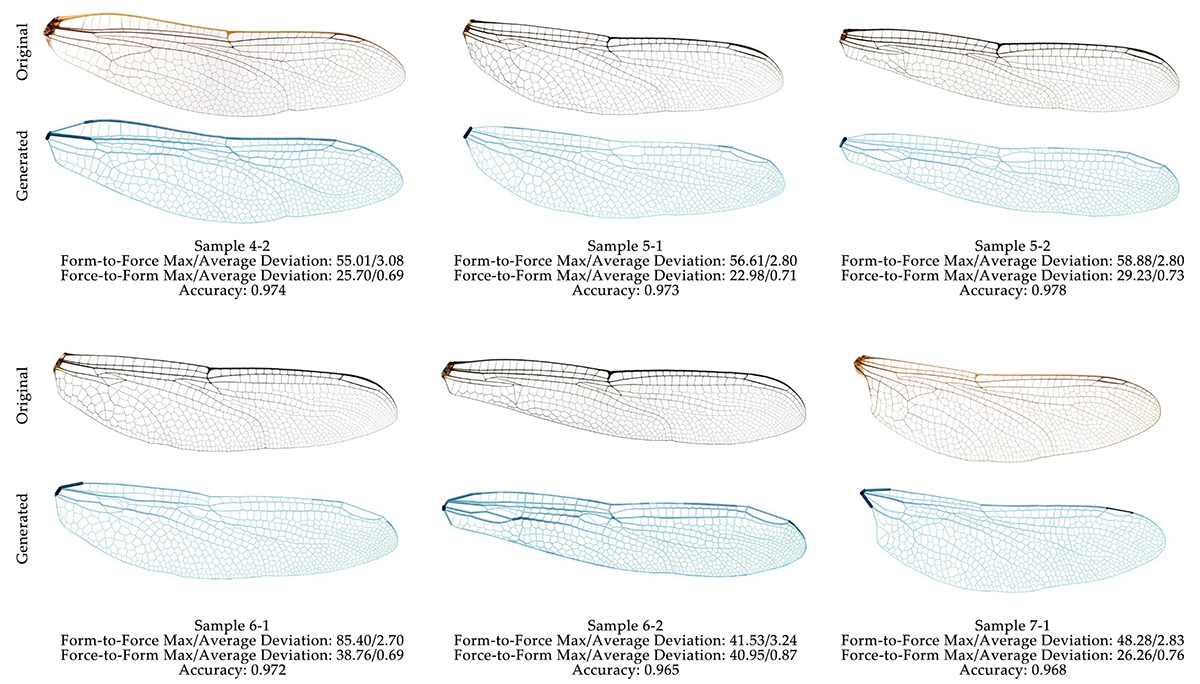 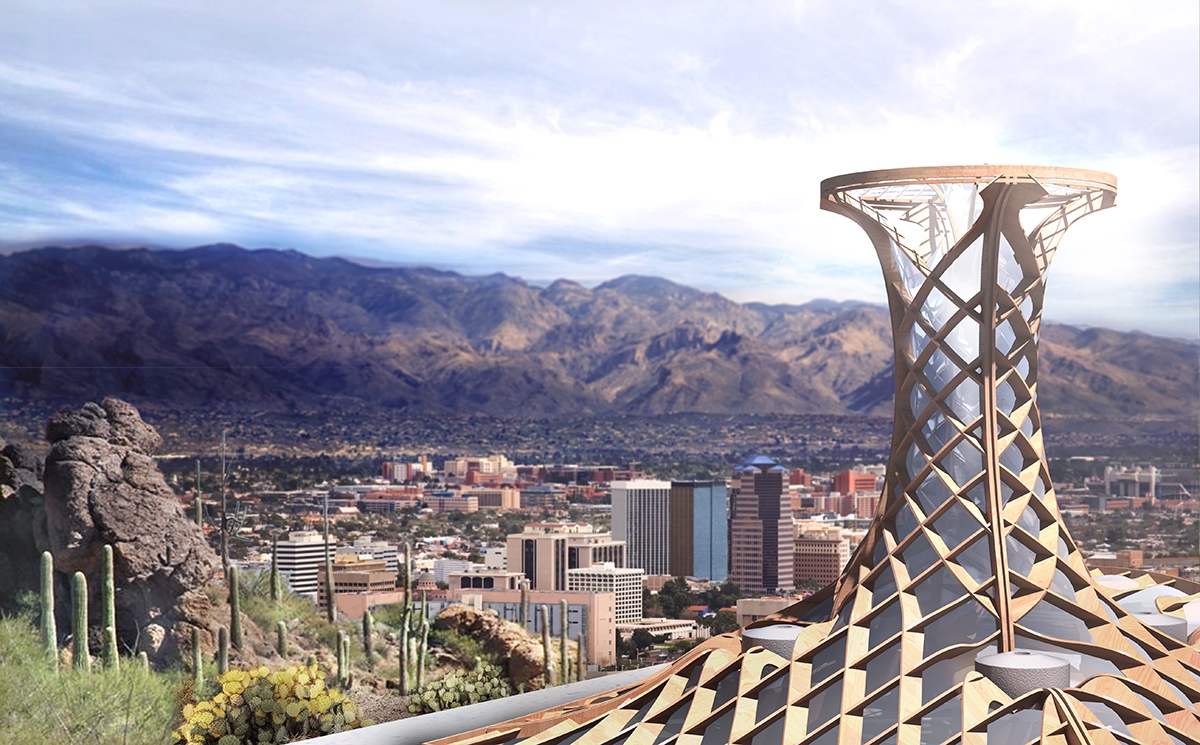 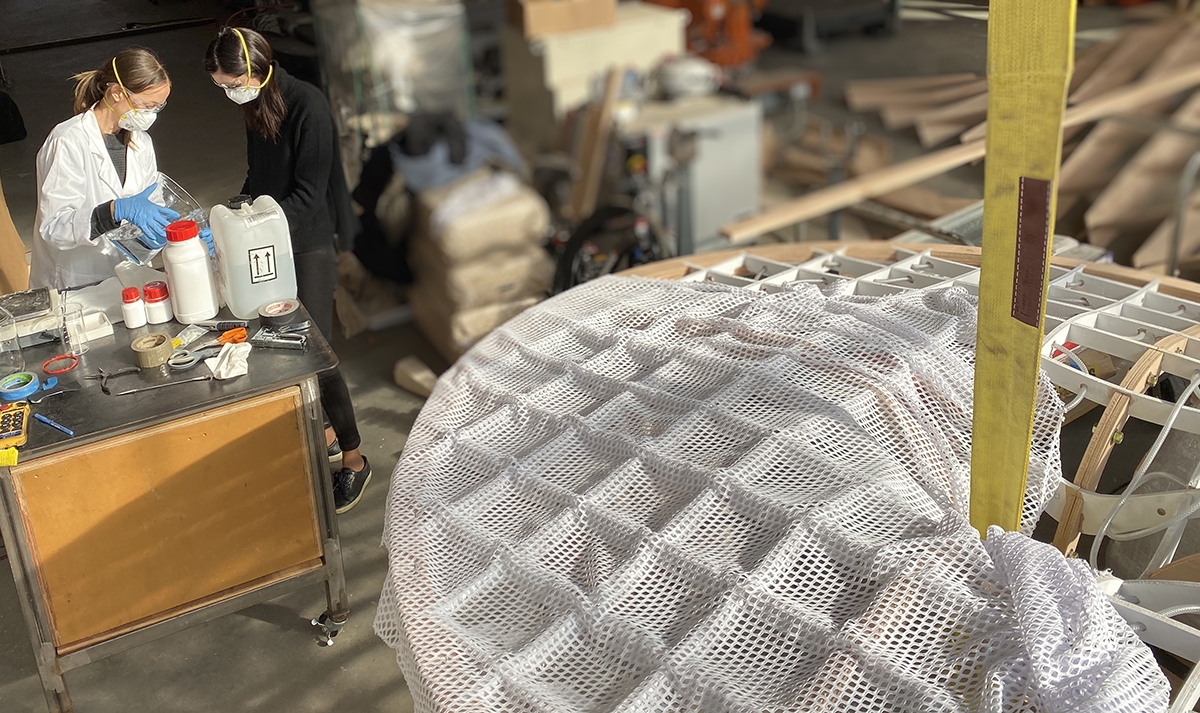 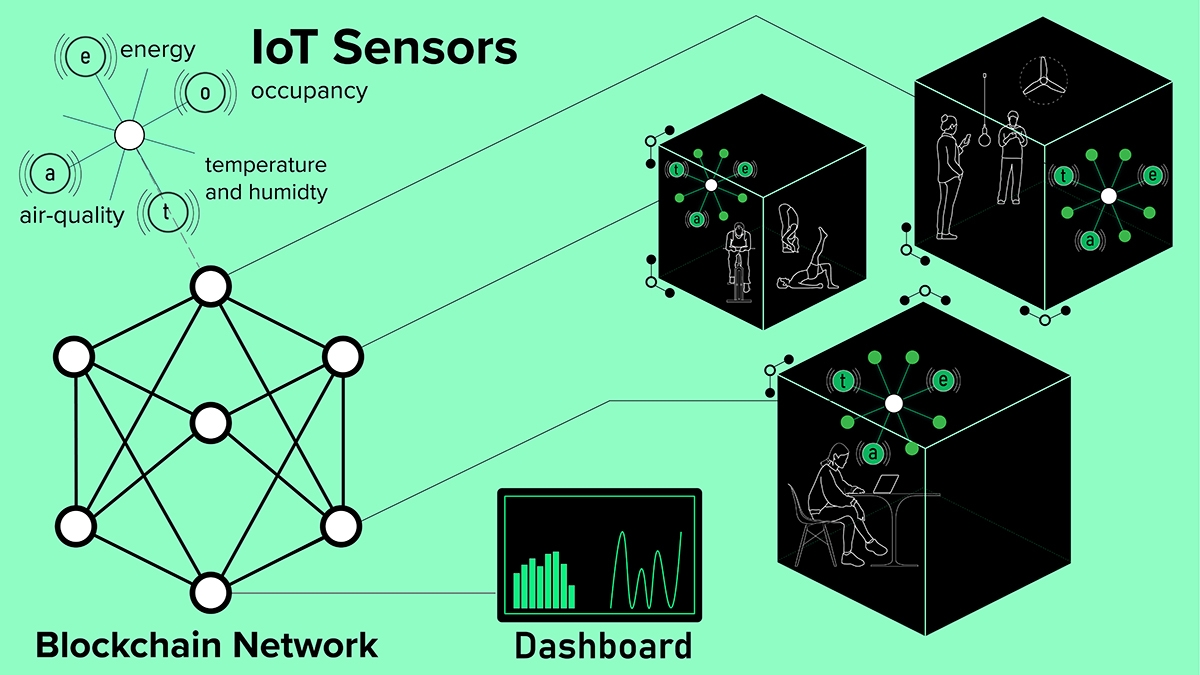 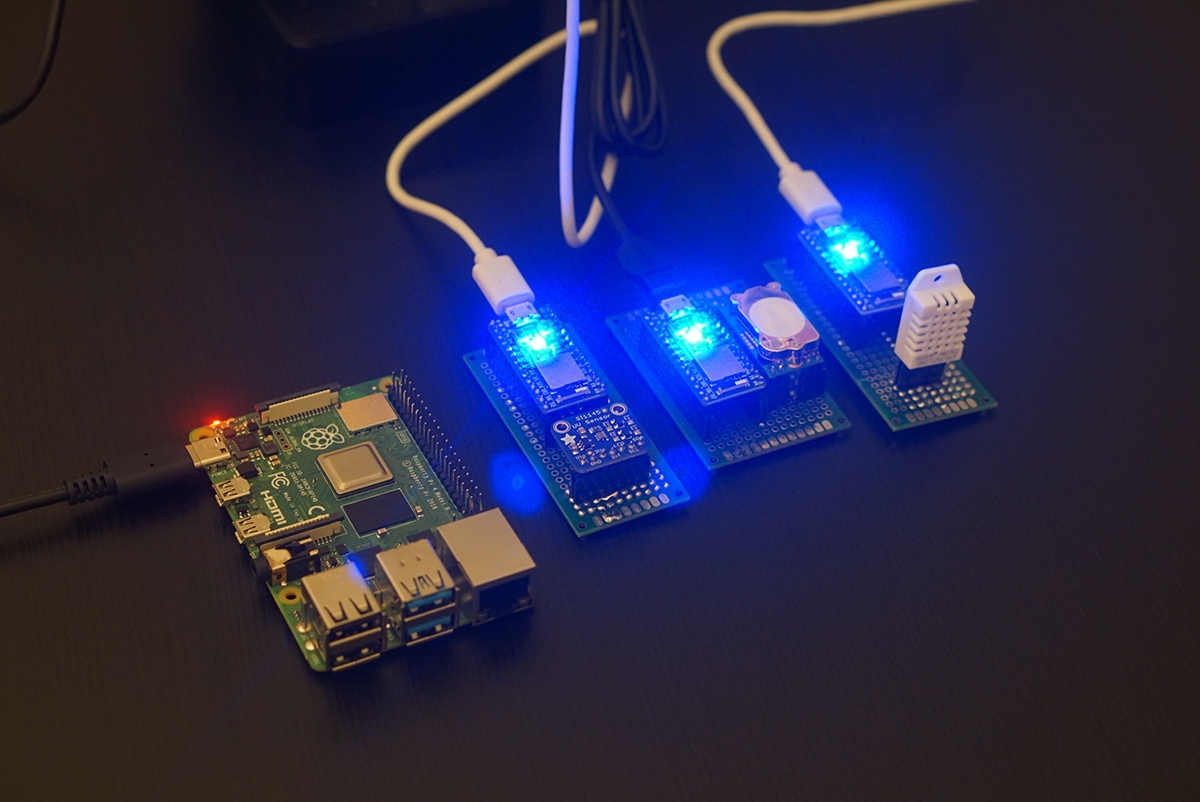 Prototype of the Hydroculus from the Thermal Architecture Lab

Chart of Blockpenn from the Center for Environmental Building and Design

Weitzman’s Advanced Research & Innovation Lab (ARI) brings together the combined expertise of Weitzman School faculty members with state-of-the art fabrication, measurement, and modeling technologies. Led by Miller Professor and Chair of Architecture Winka Dubbeldam, ARI is comprised of seven research centers where faculty have engaged in widely diverse work on topics ranging from the creation of biodegradable building materials to mapping the topology of Baroque architecture. Here we catch up on the latest news from three ARI labs.

“In nature, you cannot find design and mechanical performance separated from each other,” says Assistant Professor of Architecture Masoud Akbarzadeh. “They’re both part of the main engine or the main design.”

In the Polyhedral Structures Lab, Akbarzadeh and a team of PhD students and post-doctoral researchers explore the interdependent relationships between geometry, materials, and structural forces to create new architectural forms. The Lab’s projects—like the creation of an ultra-thin, high-performance glass bridge, in collaboration with Villanova University and Darmstadt University—investigate how efficient design can reduce materials and resources while still producing strong structures.

Through the Lab, Akbarzadeh has received one National Science Foundation grant for research to “devise computational tools to effectively build, control, and optimize structural forms in three dimensions.” Another NSF grant supports collaborative research with Penn Engineering into the future of manufacturing. As part of the latter grant, the team is experimenting with creating “self-morphing” materials that can be 3-D printed in a flat shape, and respond to stimuli like changes in room temperature to morph into different forms.

One student, Hao Zheng, a PhD candidate in the technology of architecture, is studying the mechanics of one of nature’s small marvels: The dragonfly’s wing. He’s looking at how that type of structure could be applied to the design of facades and other products, like airplane wings, Akbarzadeh says. Like the other projects of the Polyhedral Structures Lab, it’s an investigation of how functional and structural considerations can create new aesthetic forms.

Nearly 40% of global greenhouse gas emissions come from buildings, largely in the process of heating and cooling. Using design to regulate temperature more efficiently, and without burning fossil fuels, is the focus of the Thermal Architecture Lab, led by Assistant Professor of Architecture Dorit Aviv.

In collaboration with researchers at Princeton University and the University of Arizona, Aviv recently led a project to install a 14-foot prototype of an innovative cooling “chimney” on the roof of a building in the Sonoran Desert. The project, called the Hydroculus, uses both evaporative and radiative processes to cool the building. During the day, hot desert air passes through the top of the chimney, causing a special hydrogel to release water, which cools the surrounding air through evaporation. The cooler air then naturally sinks into the building. At night, hydrogel absorbs cooler air temperatures and stores it for additional radiative cooling during the day.

“Basically just by evaporating water at the top of the hydrogel, we’re creating this constant flow of colder air into the building,” Aviv says.

Jun Xiao and Jiewei Li, both students in the Environmental Building Design program, contributed to the project. In 2021, the Holcim Foundation for Sustainable Construction recognized the Hydroculus with an award, praising its combination of engineering and design and writing that the creators were “on track to achieve a functioning prototype and to test a system that has a great potential to be patented.”

Installing the Hydroculus in situ is a unique opportunity to test innovative cooling methods, Aviv says.

“We have a lot of assumptions in the models and we’re simulating it, but when you do things like that, especially with materials you have to do a full-scale prototype to actually see how it works,” she says.

Center for Environmental Building and Design

The Center for Environmental Building and Design, led by Professor of Architecture Bill Braham, has been helping facilities at the University of Pennsylvania monitor their energy use for years. Now, through a collaboration with the Thermal Architecture Lab, the Center is working to make energy monitoring as granular as possible, measuring power consumption down to the individual devices on a desk.

The program, called BlockPenn, uses Internet of Things sensors and Blockchain technology to created a “distributed ledger network” for energy consumption in participating facilities. That means that the energy consumed by offices that are wired with the sensors—including several labs and offices in Meyerson Hall—is automatically documented on a public network, and can be tracked over time. Graduate students in architecture and engineering have been outfitting offices with tiny Raspberry Pi computers that monitor energy use. Participating offices will be able to receive incentives for reducing energy usage through an automated points system tentatively called “PennCoins,” Braham says.

Eventually, the program could evolve to alert offices and labs in real time to the source of their energy, incentivizing energy-use reduction when the electrical grid is being powered by carbon-heavy sources and promoting more use when it’s powered by renewables. The distributed network will also feed future research projects, allowing researchers to examine how monitoring and incentives affect energy demand.

“It goes back to the old saying, ‘You can’t manage it if you can’t measure it,’” Braham says.