Unlocking the Potential of Smart Water in Responding to Climate Change 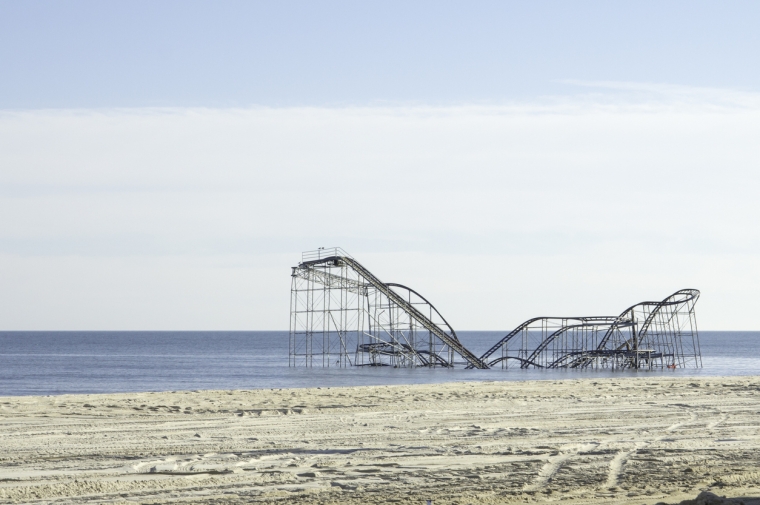 In Seaside Heights, New Jersey, the roller coaster ended up in the Atlantic Ocean after Hurricane Sandy hit the Jersey Shore in late 2012. Allison Lassiter's research focuses on coastal communities from New Jersey to Texas. 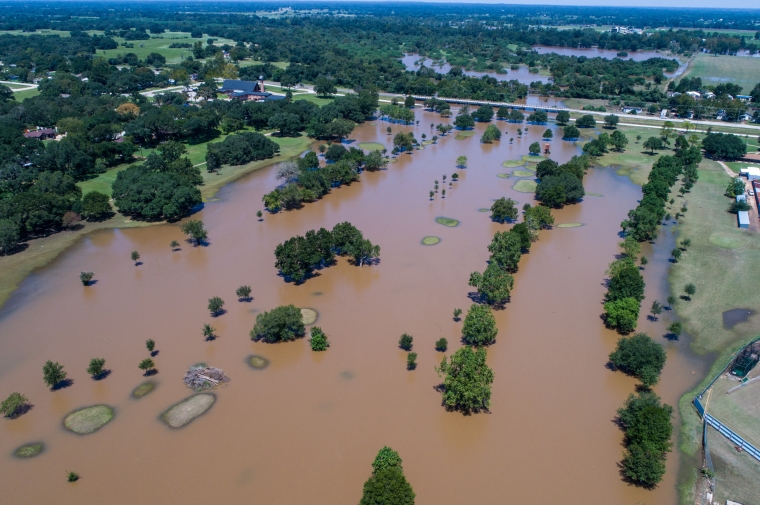 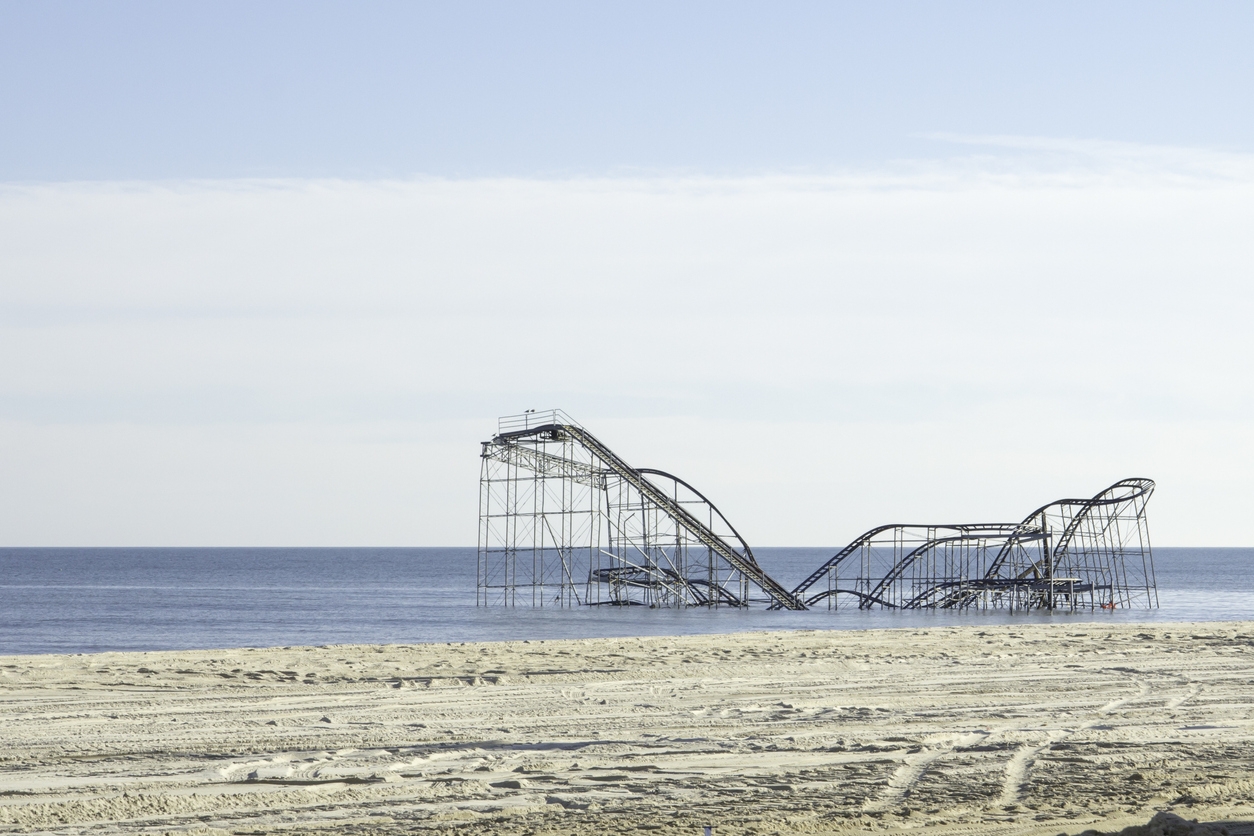 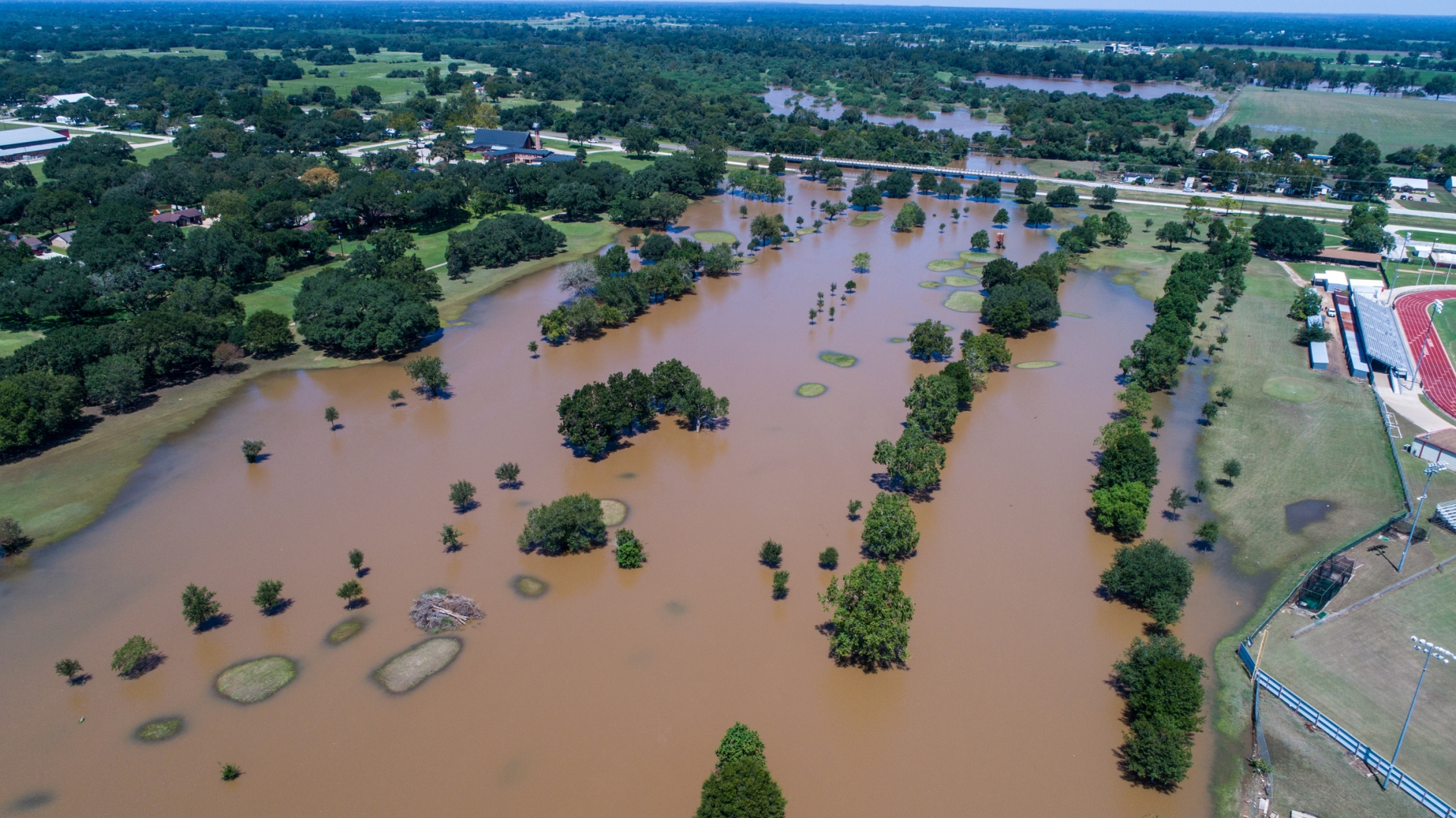 In Seaside Heights, New Jersey, the roller coaster ended up in the Atlantic Ocean after Hurricane Sandy hit the Jersey Shore in late 2012. Allison Lassiter's research focuses on coastal communities from New Jersey to Texas.

Sea-level rise is often thought of as a visually dramatic catastrophe, with eroded beaches, abandoned coastal roads, and flooded cities. But some of its impacts, such as the salinization of freshwater drinking supplies, are much more insidious, says Assistant Professor of City and Regional Planning Allison Lassiter. Rising seas push saltwater inland, even past the highest tide. Some of it will dissolve in freshwater and enter streams and groundwater.

“As salt moves inland, how will that interact with the drinking water supplies for coastal cities?” Lassiter says. “And what will we do about it?”

Those are the questions Lassiter will explore through a new grant from the National Science Foundation. The grant, awarded through the NSF’s highly competitive Faculty Early Career Development program, is supporting research into “Equitable Adaptation to Drinking Water Salinization from Seawater Intrusion with Smart Water Portfolios.” Lassiter’s research includes a Weitzman studio that will integrate using smart-water technology in climate resilience planning.

The grant builds on research that Lassiter has done through PennPraxis with assistance from Design Fellows to analyze geographic areas that are particularly susceptible to salt intrusion in drinking water. That susceptibility is a result of sea-level rise and vulnerability to salinization, including areas with a single drinking-water intake, heavily indebted water agencies, agencies with a small number of ratepayers, or isolated areas where collaboration with other jurisdictions is a challenge.

Traditional approaches to urban infrastructure, including water infrastructure, have relied on large, supposedly “fail-safe” systems that are increasingly at risk due to evolving environmental and climate conditions, Lassiter says. A better approach is to design systems that are “safe to fail.” Smart technology like sensors and wifi can help create such systems, including distributed water grids that don’t rely on single sources. It could also provide alternatives to large-scale desalination, which requires lots of space and resources, she says.

“The cost of sensing technology has decreased tremendously over the last 10 years or so, and it allows us to think about infrastructure solutions in different ways,” she says. “The approach has always been to use these high-cost, centralized technologies that were designed to be failsafe, and I’m really motivated by more flexible, resilient, safe-to-fail systems.”

Since joining the faculty at Weitzman in 2018, Lassiter has been teaching students to design and build sensing installations that engage with real-time urban environmental stimuli in the course Sensing the City.

The NSF project will include mapping and spatial analysis using tools like ArcGIS and Python, but most critically, according to Lassiter, a novel survey of water agency officials looking at how they make decisions. With this research, she expects to identify a series of communities that are vulnerable to salinization and come up with smart-water portfolios that fit their needs. Those communities are likely to be exposed to climate threats in other ways as well, she says, and future studios in the Department of City and Regional Planning at Weitzman could focus on using smart technology as part of an overall climate adaptation strategy.

The $500,000 grant supports work through 2026. Lassiter says she’s currently looking for research assistants in city planning and engineering. To get in touch, Penn students can email alass@design.upenn.edu.