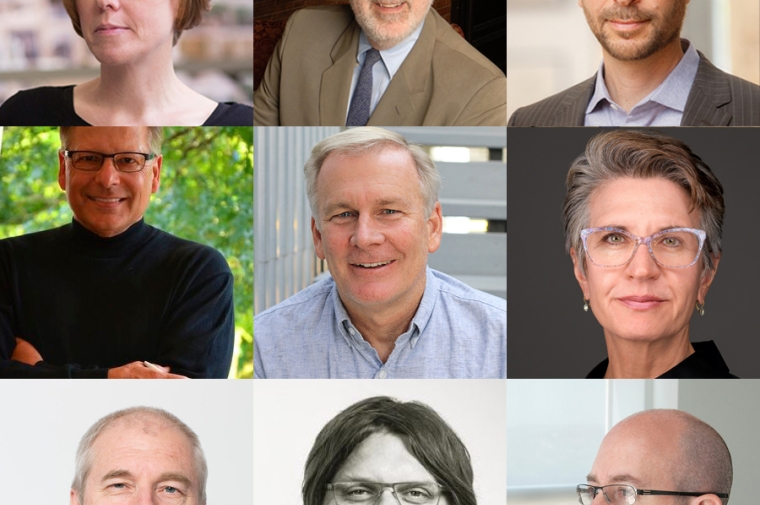 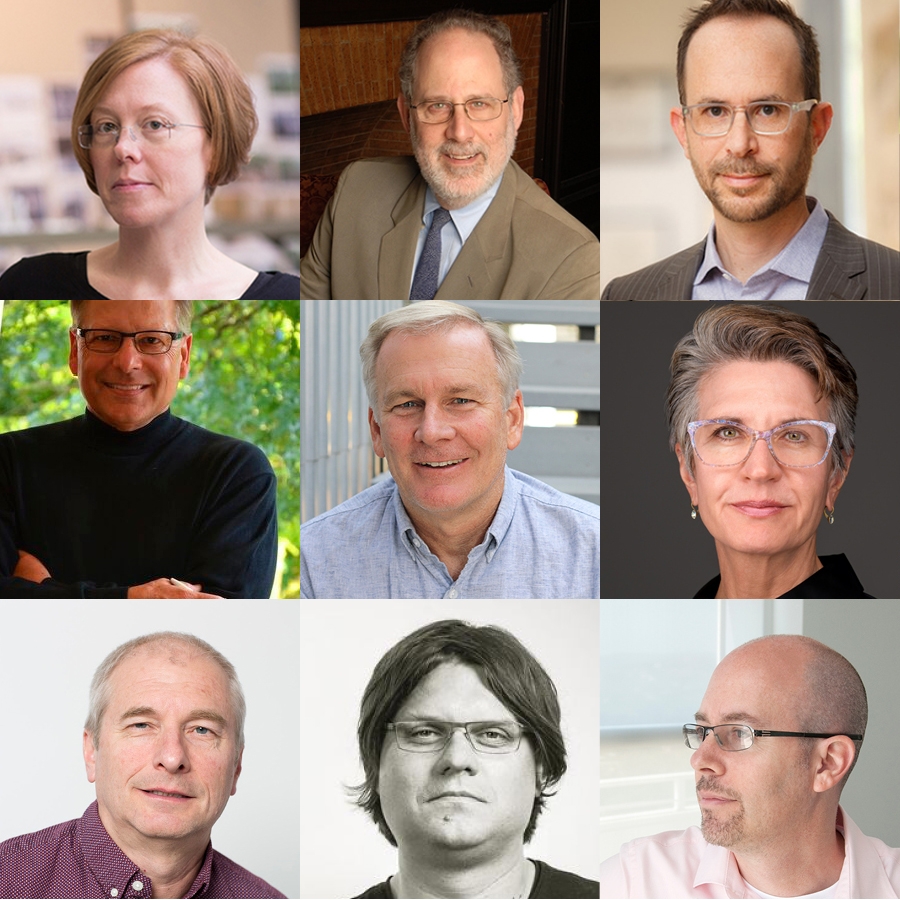 The American Institute of Architecture awarded 102 of members admission into the College of Fellows for 2021, the highest level of membership and honor within AIA, and three are Weitzman faculty members and eight are alums.

With nearly five decades of distinguished experience in practice and teaching among them, they exemplify the School’s ongoing commitment to advancing not just the design professions but also the public good.