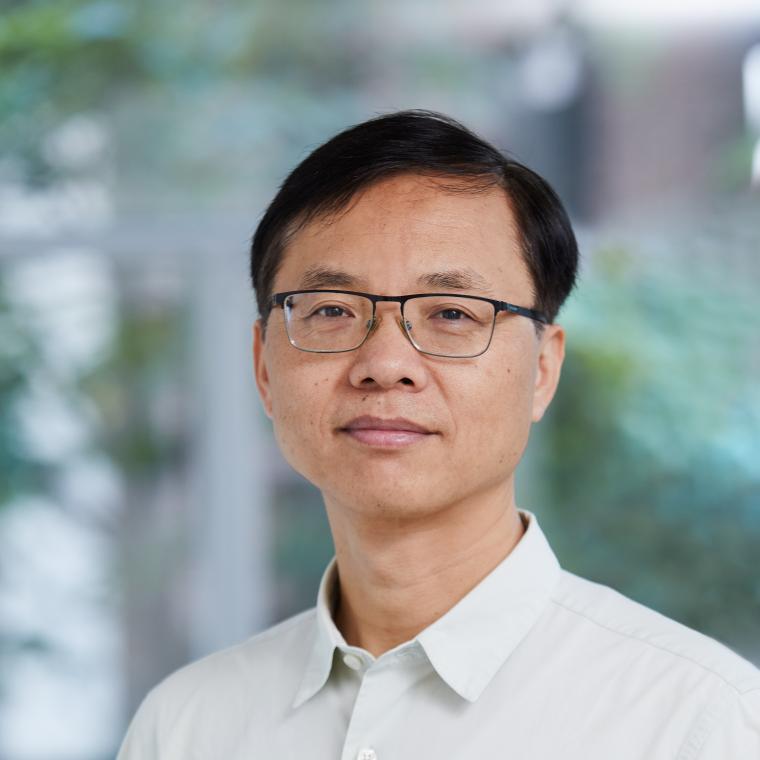 Dr. Zhongjie Lin is a scholar and practitioner of urbanism. He researches and teaches urban design, ecological urbanism, utopianism, and Asian architecture and urbanism. He is also a founding director of Futurepolis, an awarding-winning international planning and design consultancy.

Dr. Lin is author or co-author of several books including Kenzo Tange and the Metabolist Movement (2010), Vertical Urbanism (2018), Urban Design in the Global Perspective (2006), The Making of a Chinese Model New Town (2012), and most recently Rio de Janeiro: Urban Expansion and Environment (2019). He is writing a new book examing the contemporary urbanization in China through the lens of its massive new town movement in the last thirty years. He also leads an interdisciplinary research project studying the “Spatial Visions Connecting China and the West,” sponsored by Penn Global.

Dr. Lin is recipient of multiple distinguished honors including a Woodrow Wilson Fellowship in 2012, a Guggenheim Fellowship in 2013, and an Abe Fellowship in 2014. His work has also been recognized with three individual grants for publication or research from the Graham Foundation in 2008, 2011, and 2019 respectively, as well as a New Researcher Award by the Architectural Research Centers Consortium in 2012.

Learn about the Spatial Visions Connecting China and the West project.

Read more about the exhibition Building in China: A Century of Dialogues on Modern Architecture. 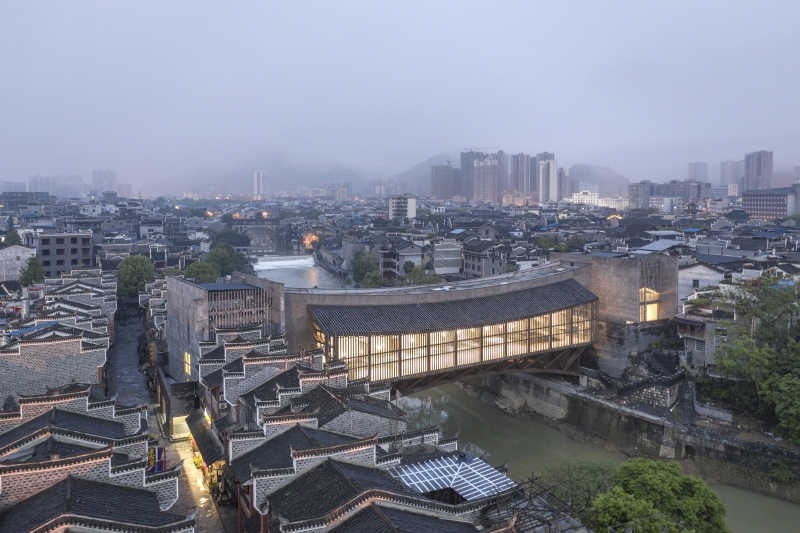 ‘Building in China: A Century of Dialogues on Modern Architecture’ Opens January 28, 2022 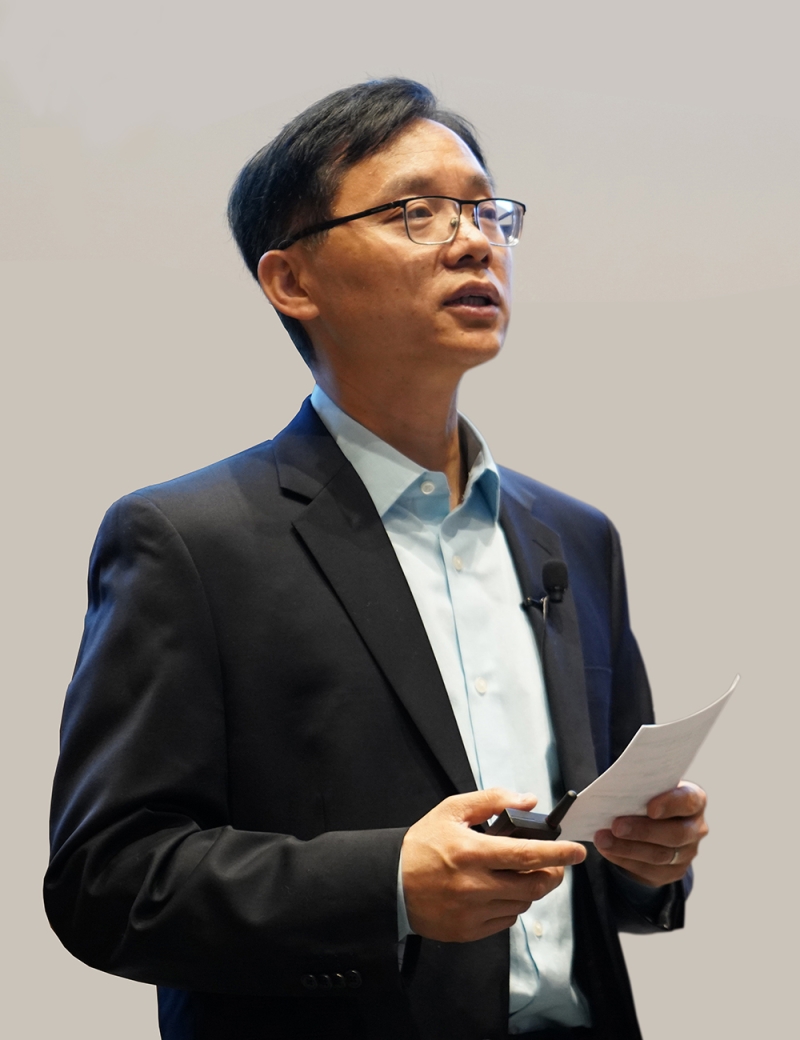 A New Indicators System for the Compact Urban Form 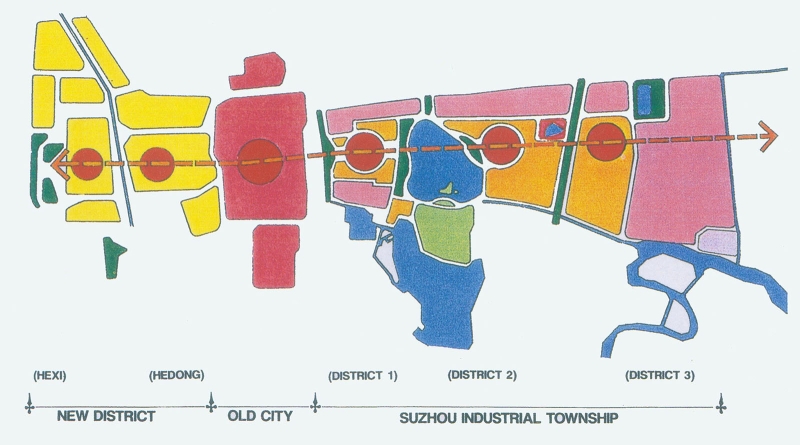