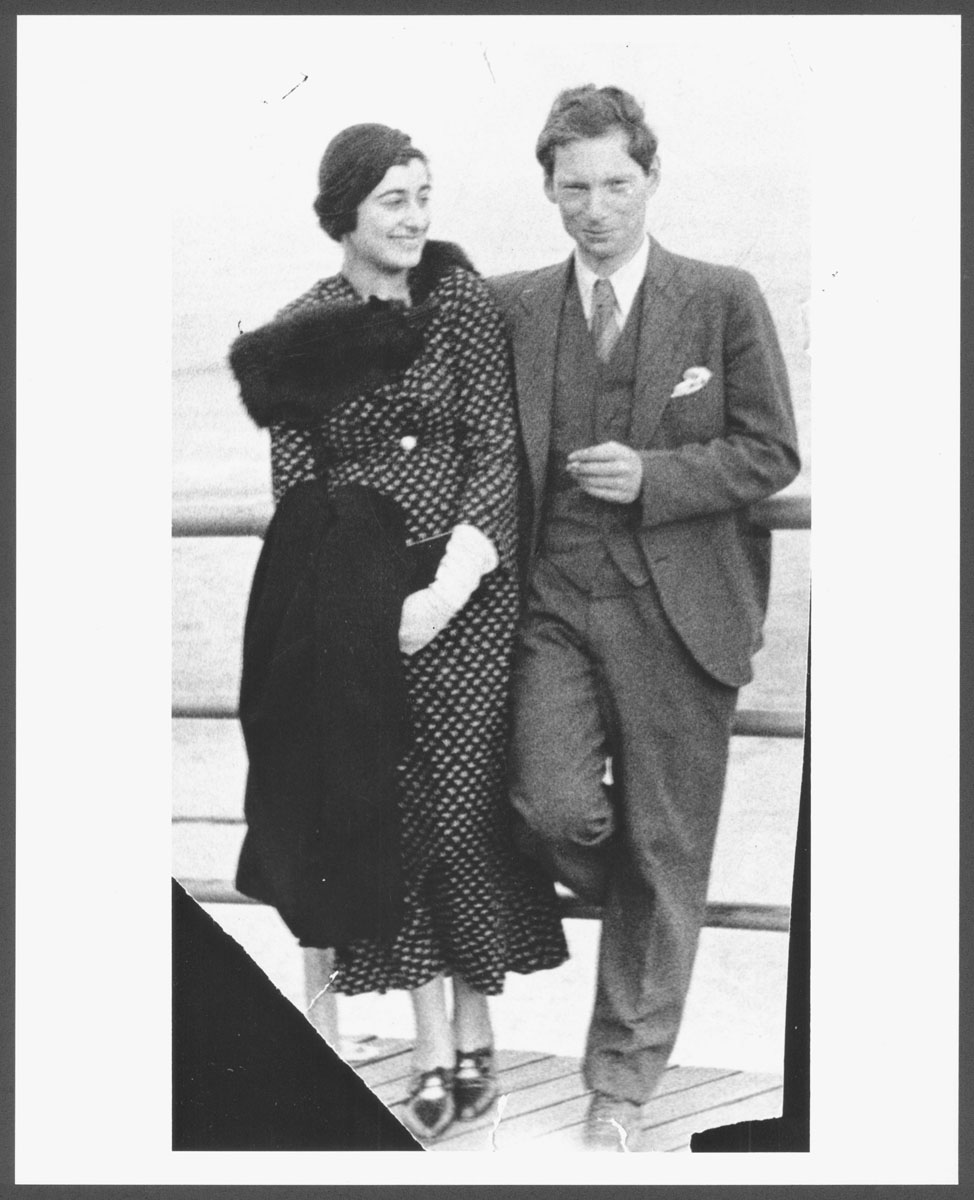 Esther Israeli Kahn earned a bachelors and masters (1933) degree from the University of Pennsylvania, and worked as a research assistant for a neuroscientist for over 30 years.  Esther Kahn was married to architect Louis Kahn, and they had a daughter Sue Ann Kahn.

The Esther Kahn collection contains over 30 portraits of Louis Kahn and family members from 1900-1974.