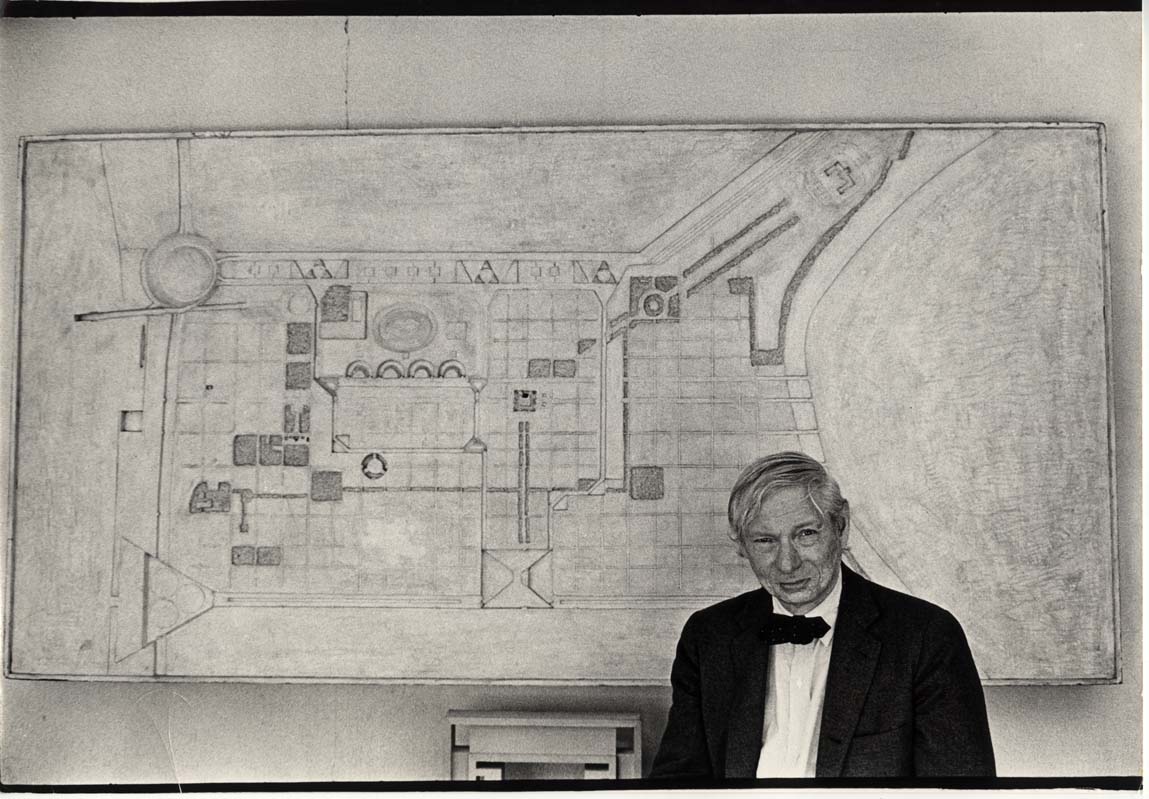 Richard Saul Wurman received both his B.Arch. and M.Arch. (1959) degrees from the University of Pennsylvania, and worked in Louis Kahn's office for several years after graduation. He has chaired various conferences including IDCA (1972), AIA (1976), and TED (1984-2003), as well as published several books including Notebooks and Drawings of Louis I. Kahn (1963), What Will Be Has Always Been (1986), and Information Architects (1996).

The Richard Saul Wurman Collection is a research collection for his book What Will Be Has Always Been.  It contains portaits of Kahn, transcripts of Kahn's lectures, and interviews with many of Kahn's students and collaborators.