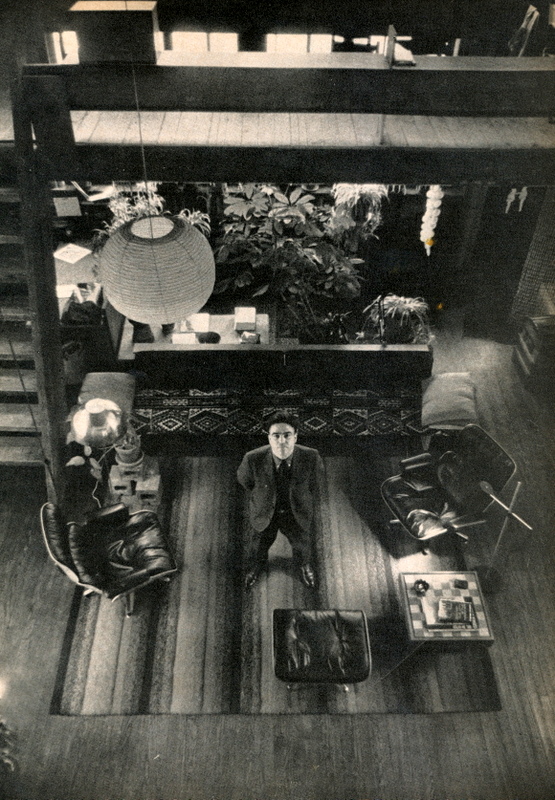 Born in Illinois in 1928, Louis Sauer studied Fine Arts at DePauw University, received a bachelors in design from the Illinois Institute of Design and completed an M. Arch (1959) at the University of Pennsylvania. Soon after, Louis Sauer established the Philadelphia based firm, Louis Sauer Associates, Architects (1961-79).  The firm completed over 500 commissions, including residential projects in the Society Hill area of Philadelphia and the Harbor Walk residential development in Baltimore.  From 1989 to 1997 he was the Director of Urban Design in the urban planning office of Daniel Arbour and Associates.  In addition to his architectural work, Louis Sauer was Professor and Head of the Department of Architecture at Carnegie-Mellon University, a professor at the Universities of Pennsylvania and Colorado and a visiting professor at MIT, Yale and numerous other US and Canadian universities.  Sauer retired in 1997, moved to Australia in 2000.