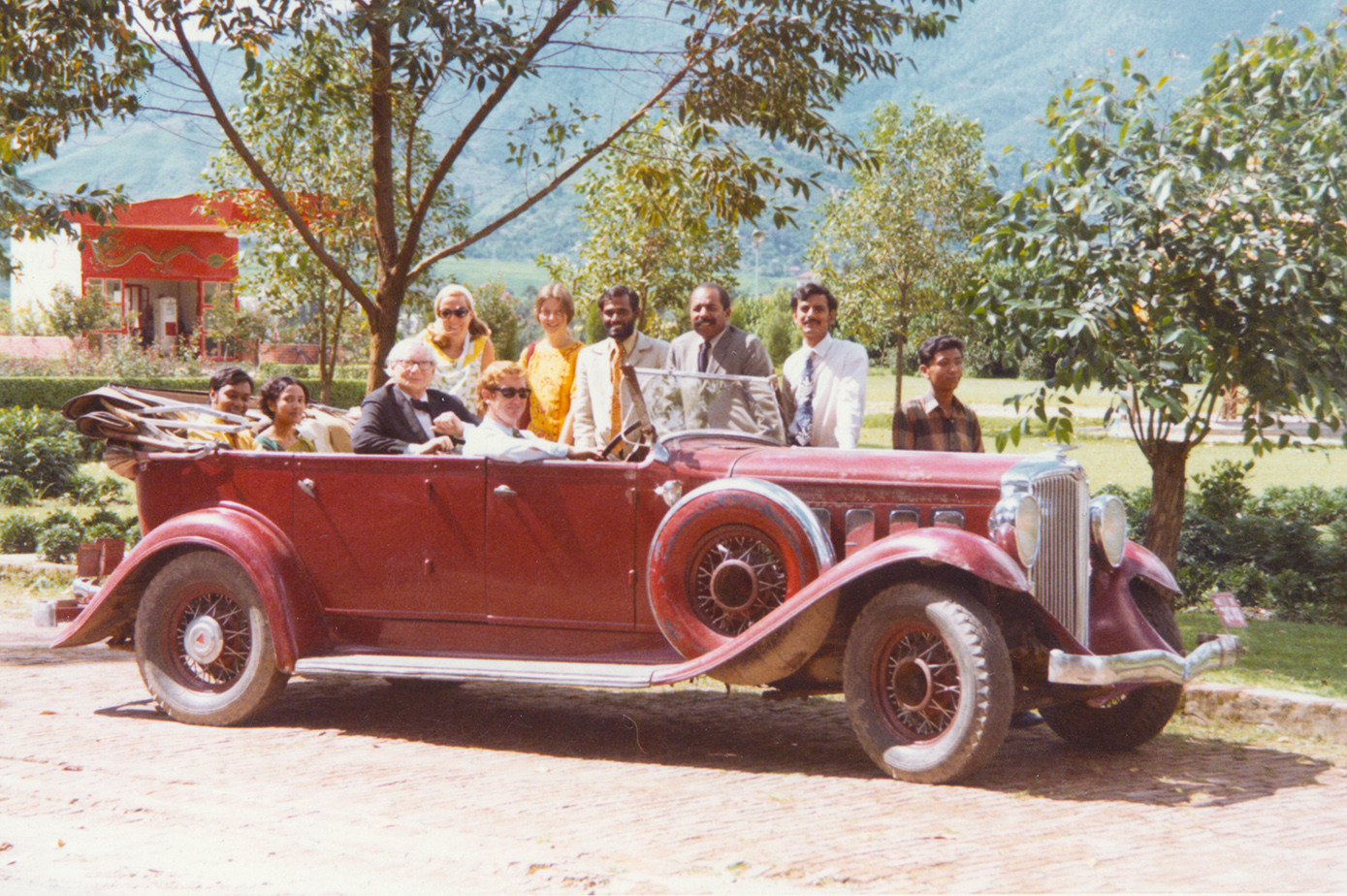 Henry Wilcots was a trusted associate of Louis I. Kahn and contributed to a number of major works during his ten years with the architect (1964–74), including the Levy Playground, Temple Beth El, and the National Assembly in Dhaka, Bangladesh. As an associate of the architect David P. Wisdom, who carried on some of Kahn’s projects after his death, Wilcots oversaw the completion of Louis Kahn's Dhaka National Assembly.