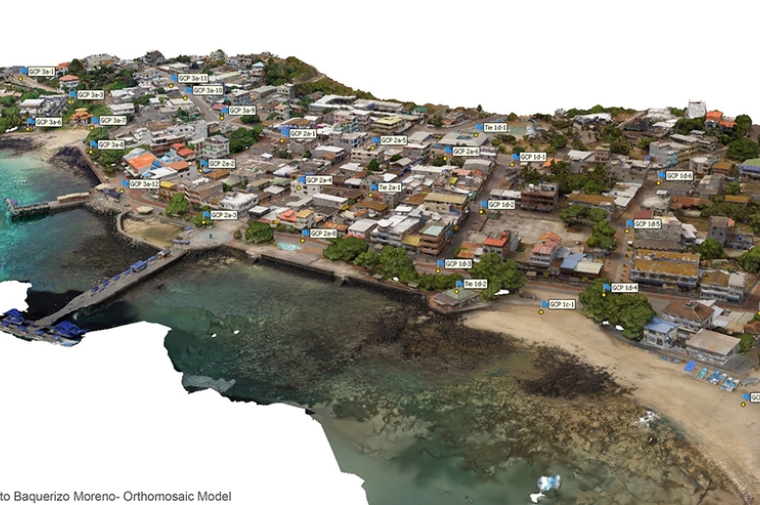 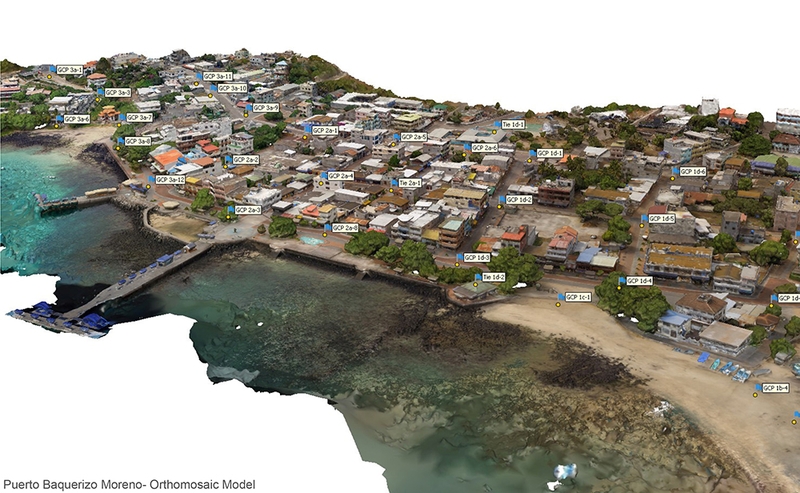 Their project, Fantasy Island: The Galápagos Archipelago, which was one of over 400 entries, is one of only five projects selected in the Concept - Analysis and Planning category of the awards. Award winners included designs focused on sites across the world and included submissions from such firms as Sasaki and Change Studio.

Fantasy Island builds on work begun in a landscape architecture studio, offered in 2017 and 2018 that sought to address challenges related to population growth in the town of Puerto Baquerizo Moreno, on San Cristóbal Island. That studio was part of a Penn partnership called the Galápagos Education and Research Alliance and a four-part publication documents the design proposals from the studio.

Fantasy Island grew out of conversations between M’Closkey and Michael Weisberg, whose initiatives with the Galápagos Alliance include community science, climate-resilient design, and public health. The Alliance has involved faculty from five schools at Penn, including Weitzman. And its primary focus has been on helping the people who live on the islands build a better understanding of the protected lands, which they are rarely able to access.