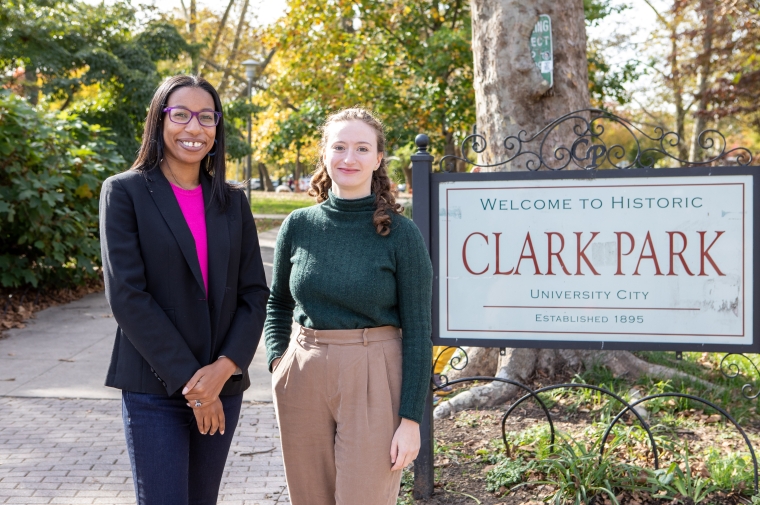 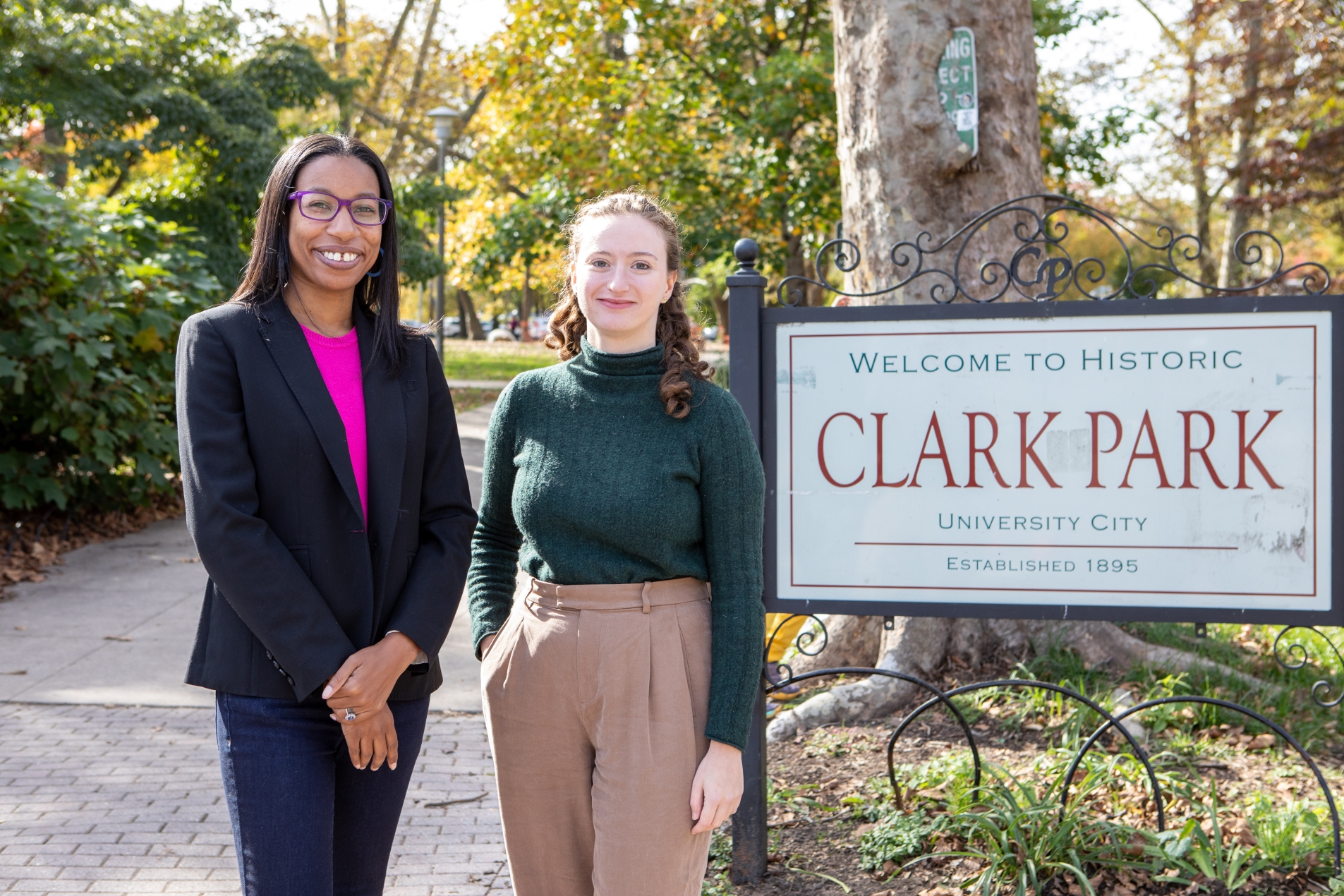 What types of buildings are critical to preserving a neighborhood’s sense of itself, and what sites are ripe for change? How can residents be more informed about changes in their neighborhood and better equipped to influence its future?

Those are the driving questions behind OurPlan, a new web-based tool for neighborhood planning developed by a team of scholars at Weitzman. The tool, which was launched this year, combines both education and data collection to help residents participate in important planning and zoning decisions that affect their neighborhoods. Currently, the tool focuses on Spruce Hill, a West Philly neighborhood adjacent to Penn’s campus that has seen sharp increases in home prices and other indicators of gentrification over the last few decades. Users can browse a map of their neighborhood that’s linked to publicly available data on things like home sale prices, age of homes, zoning designations, and permits for alteration, demolition, and new development.

The project began in a 2019 practicum in the Master of Urban Spatial Analytics program, which was founded and led by Ken Steif, who passed away in September. The team that developed the tool included Steif; Assistant Professor of City and Regional Planning Akira Drake Rodriguez; Sydney Goldstein, a 2018 Master of City Planning graduate who was working as a data scientist at Steif’s Firm, Urban Spatial LLC; Kenton Russell; and Jarvis Innovations. The tool relies on data from OpenDataPhilly for information about the built environment of Spruce Hill. It was funded partly through a $40,000 Knight Foundation grant and partly by the Spruce Hill Community Trust, of which Steif was a board member. Steif always envisioned OurPlan expanding to other neighborhoods, Rodriguez says, which was part of why the team chose to rely only on public data.

“It is possible to scale this to other neighborhoods in Philadelphia and that’s what we’re trying to do,” Rodriguez says. “We really want this to live, so we’re trying to get outside interests to scale it up in the way that Ken would have wanted.”

The tool includes a survey that Spruce Hill residents can complete to register their preservation preferences for the neighborhood. Using images from Google Street View, Goldstein created a feature that allows users to browse a representative sample of building types in Spruce Hill and rate how strongly they’d prefer that type of building to be preserved. It’s information that should help Registered Community Organizations (RCOs) make decisions about zoning, planning, preservation and development that are more in line with neighbors’ goals, Goldstein says. It also has its limits.

“One of the things we would all like to see, and this was a big goal of Ken’s, is bringing together technology and community engagement.”

“One of the main questions that we’re trying to grapple with right now is how to define preservation, and what data may or may not be available about preservation,” Goldstein says. “[In Spruce Hill] it’s really about historic preservation and types of buildings and what people want the built environment to look like. In other neighborhoods, cultural preservation or community resources are more important or what people might be more worried about losing. Those things are very personal and based on people’s experiences. Obviously, that’s really hard to capture in a dataset.”

In addition to the survey, the tool includes a series of short educational videos that give users information about planning and development, and how housing and zoning policy have often been used to reinforce things like racial segregation. The videos are scored by Steif, who was also a DJ, animated by Jessica Ornelas in Seattle, and narrated by Rodriguez. Rodriguez and Goldstein have been bringing the tool to public events like farmers markets at Clark Park and encouraging people to take the survey. They hope the videos will provide more context for residents, but collecting preferences is the main event.

So far, around 300 people have completed the survey, Rodriguez says. Ideally for a neighborhood of Spruce Hill’s size, they’ll get around 600 responses, she says. In October, Rodriguez and Goldstein presented the tool for preservation students during a lunchtime event in Meyerson Hall. They also presented it to students in an Intro to Smart Cities class led by Assistant Professor of City and Regional Planning Allison Lassiter. As the tool takes root in Spruce Hill, Rodriguez and Goldstein are hoping others will want to recreate it all over the city.

“One of the things we would all like to see, and this was a big goal of Ken’s, is bringing together technology and community engagement and really having this as a way to bridge a gap between people who don’t really participate in the planning process or don’t know a lot about it and getting their input into development decision making,” Goldstein says. “We’re really hoping that the RCO and zoning committee really references the [survey], and that it helps people in the neighborhood understand more about what’s going on.”