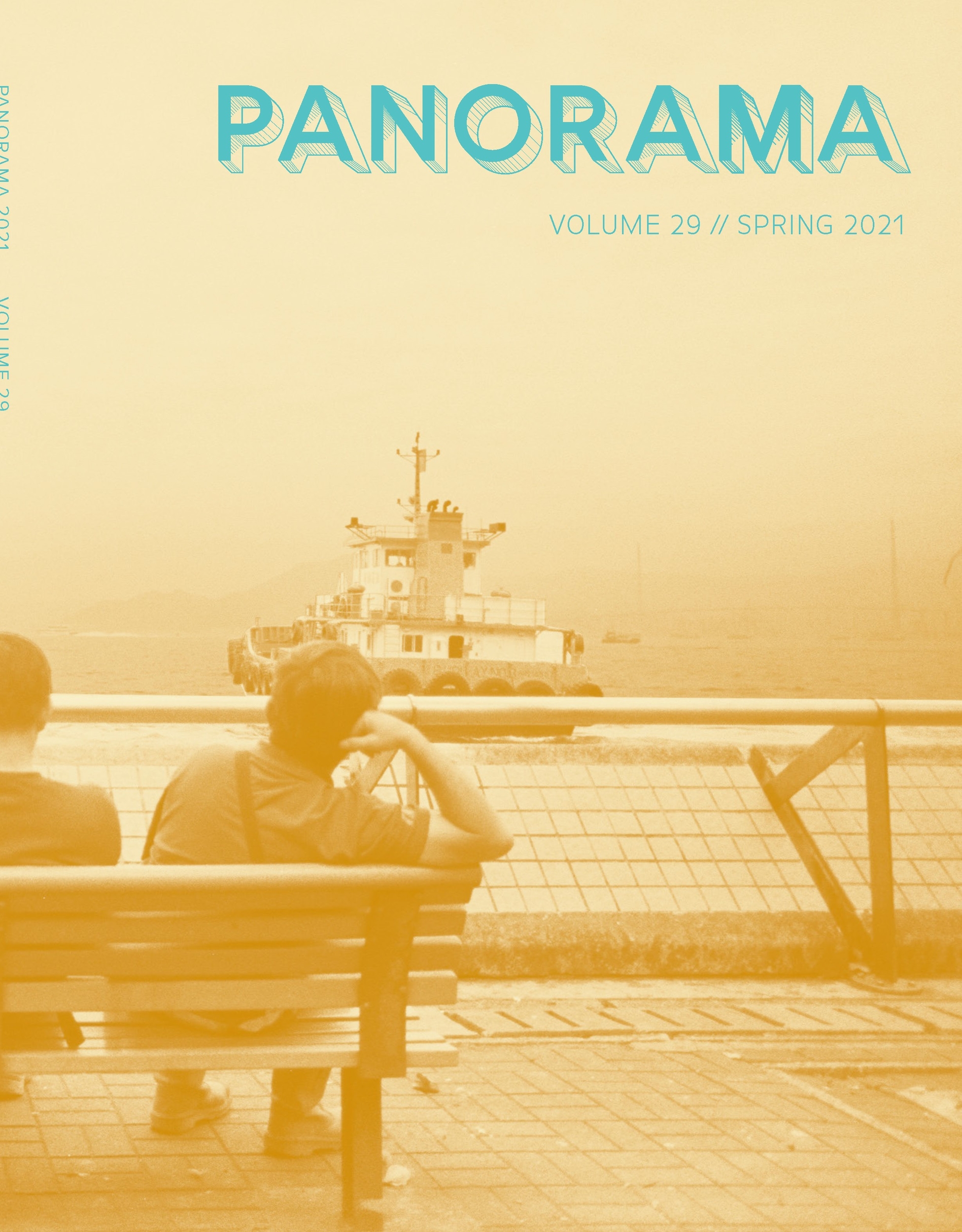 Welcome to the 29th edition of Panorama, the Weitzman School of Design’s City and Regional Planning student journal. The work included in this year’s Panorama explores critical planning across a diverse set of environmental and regional contexts – preparing for the multifaceted global climate crisis, confronting legacies of colonialism in planning traditions and built environments, and building more responsive and equitable transportation systems. 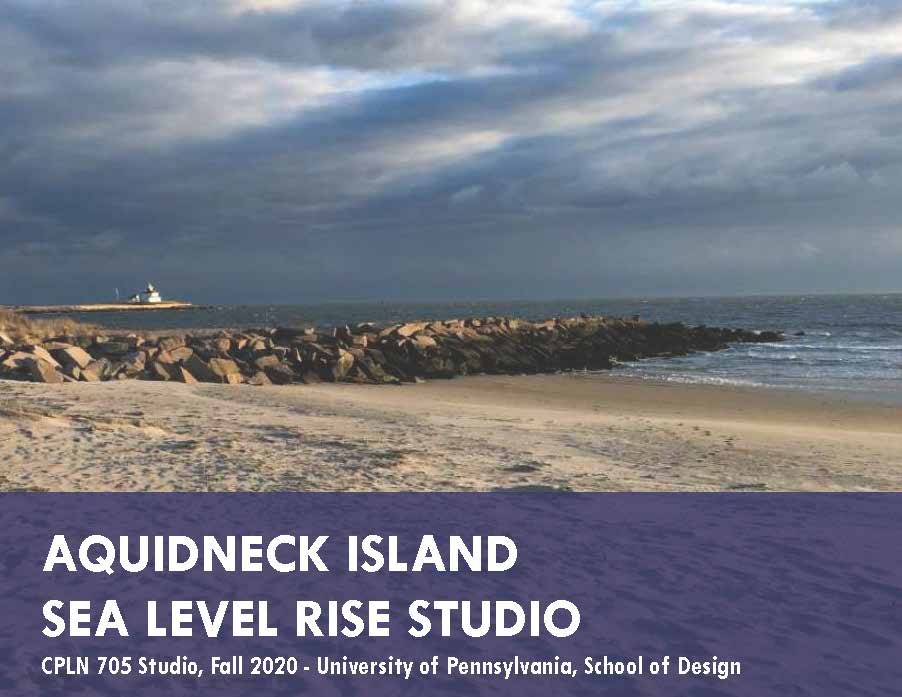 The Rhode Island Sea Level Rise Studio analyzes the risks of Aquidneck Island, RI, due to sea level rise and proposes 5 projects to improve the island's resiliency and sustainability.

The Housing Initiative housed at PennPraxis has a mission to achieve more effective and equitable housing policy at the local, state, and national levels.

The Housing Initiative housed at PennPraxis has a mission to achieve more effective and equitable housing policy at the local, state, and national levels. 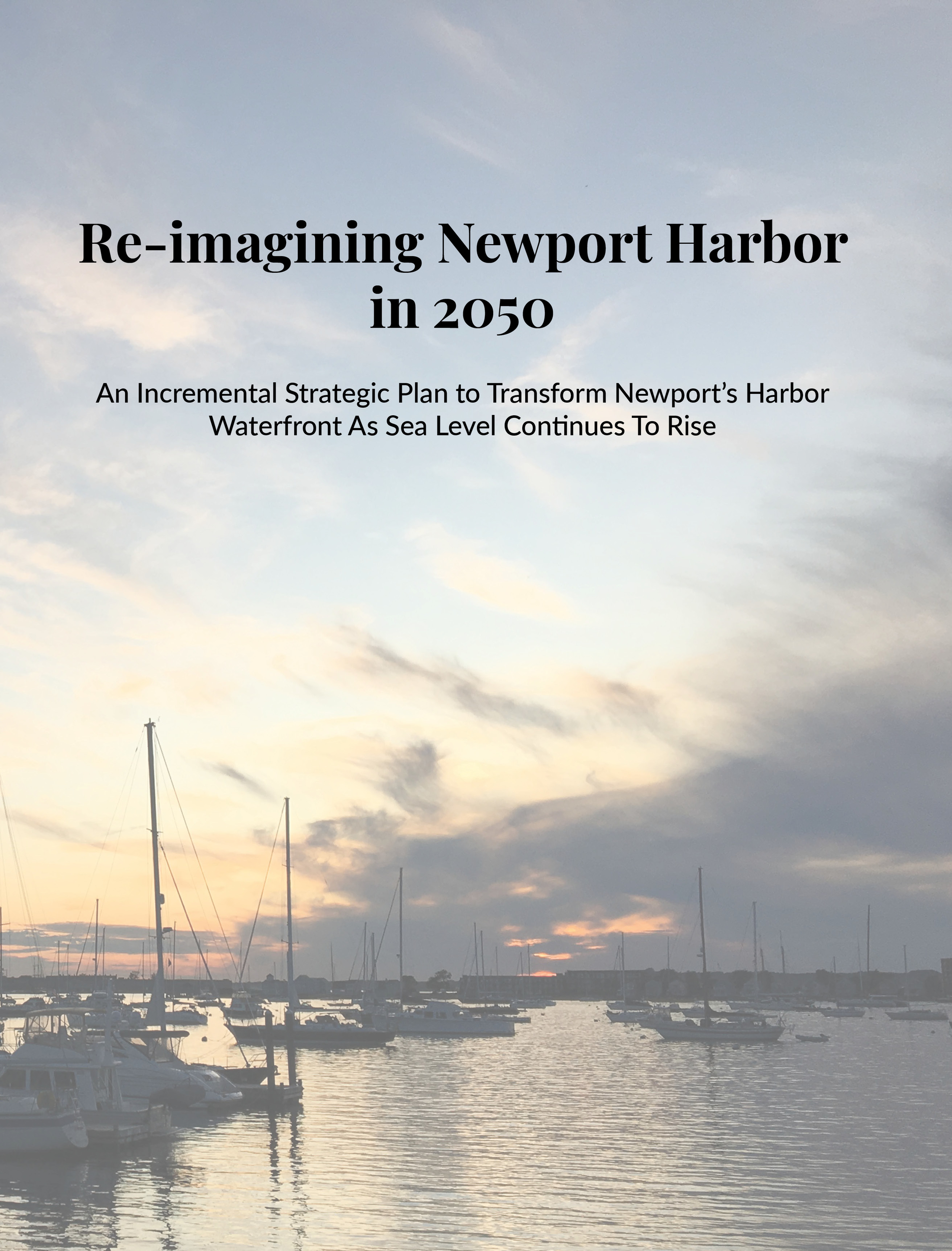 Newport is predominantly surrounded by water, and the city’s identity has been shaped by its connection to the sea.  Serving as one of the major ports during the Colonial Era, infamous for being a prosperous trading city, Newport later became a place for wealthy Southerners to enjoy cool summers by the sea. Furthermore, Newport has housed a major Navy port for the US military, which is now slowly moving away from the area in order to consolidate in existing hubs in Virginia. 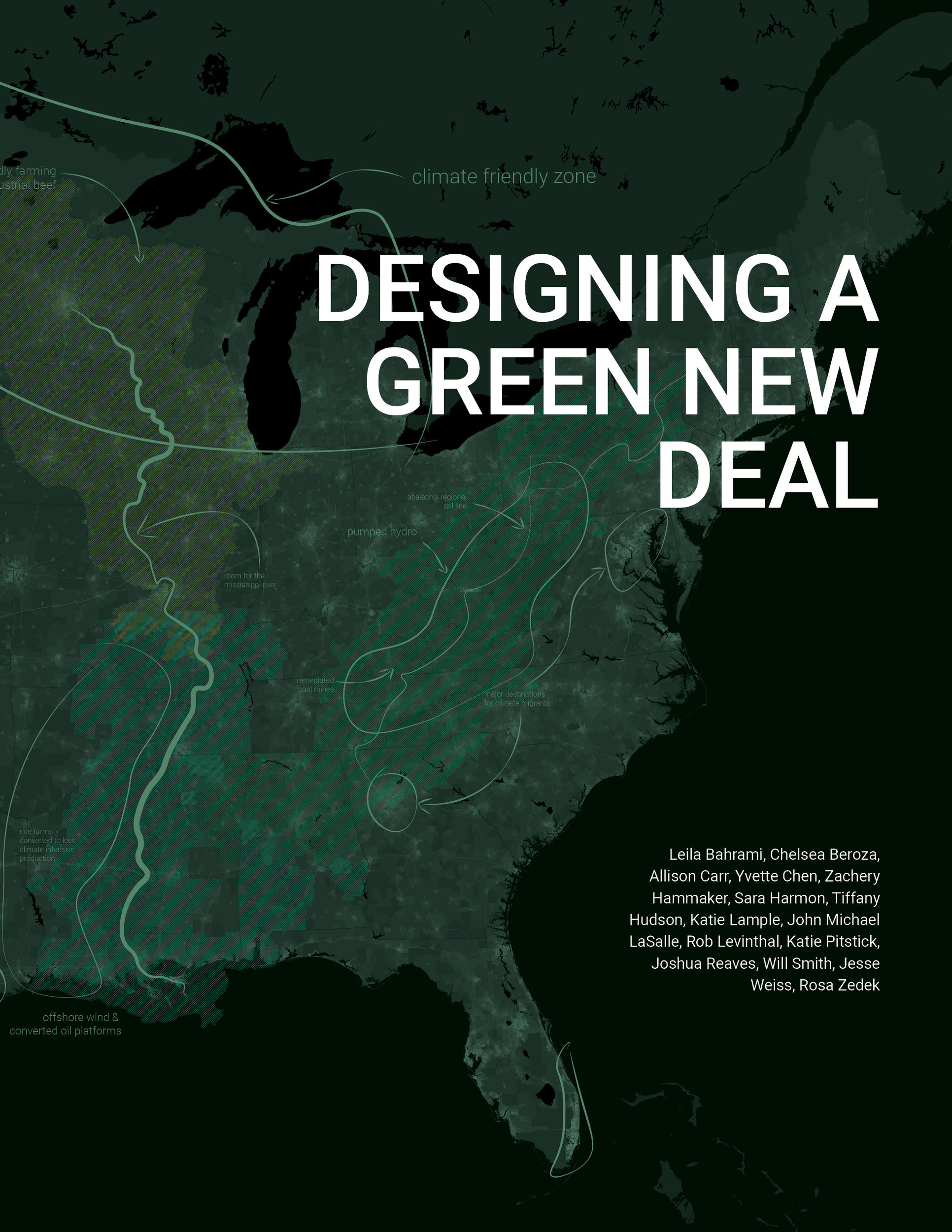 On February 7, 2019, Massachusetts Senator Ed Markey (MA-07) and New York Representative Alexandria Ocasio-Cortez (NY-14) introduced a House Resolution detailing a sweeping plan to reduce greenhouse gas emissions by half by 2030 and achieve a goal of becoming carbon-neutral by 2050. Commonly referred to as a Green New Deal, the 14-page non-binding resolution lays out the goals and aspirations of the program, upgrading efficiency and sustainability for national infrastructure and creating millions of jobs in the process. 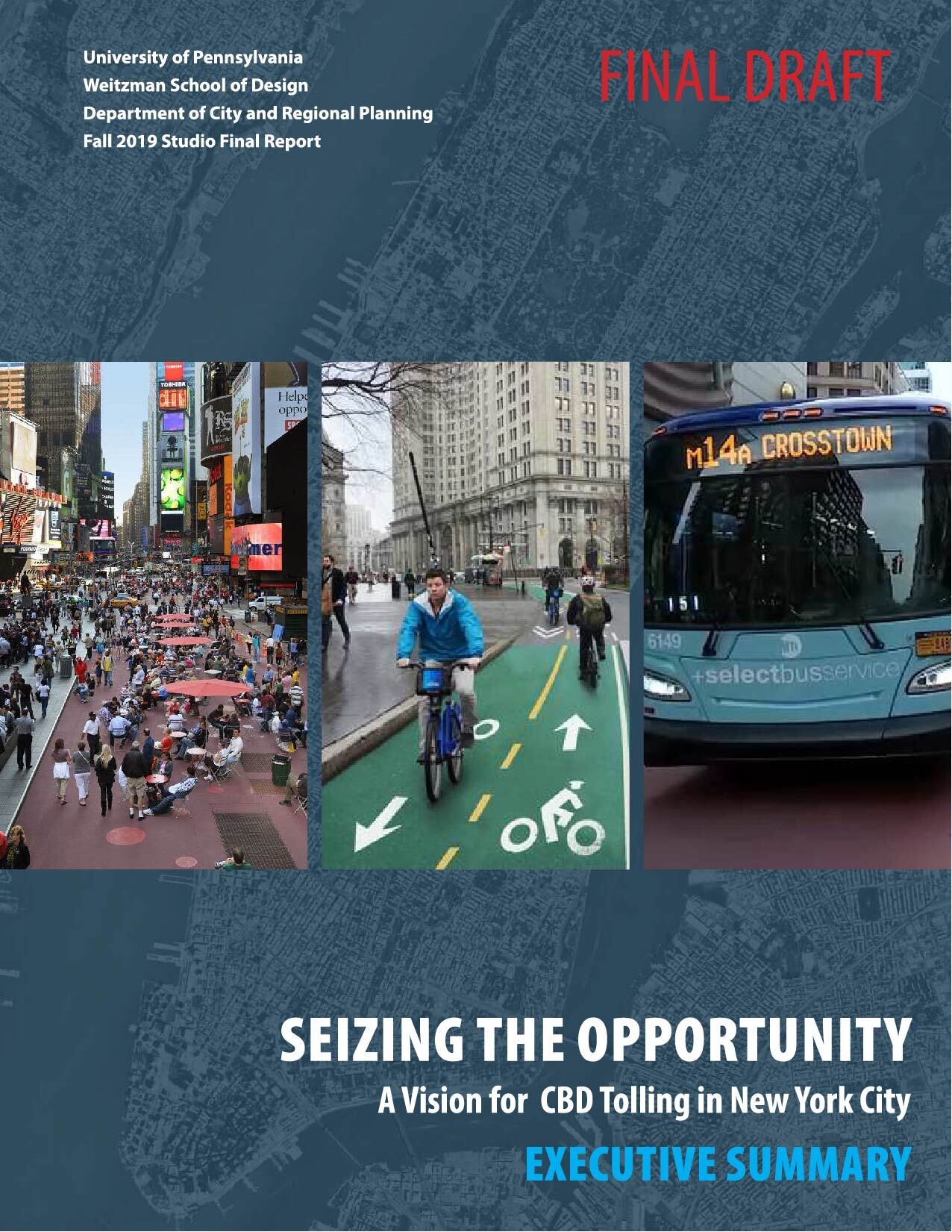 This report summarizes the findings and recommendations resulting from the Fall 2019 Decongesting New York Studio at the University of Pennsylvania. The semester-long studio was convened to advise the Metropolitan Transportation Authority (MTA) and New York City Department of Transportation (NYC DOT) on the design and implementation of a new tolling program set to launch in Manhattan in 2021. The studio focused on strategies to ensure that the Central Business District Tolling Program would achieve its primary outcome of achieving a legislated revenue target of $1 billion per year. 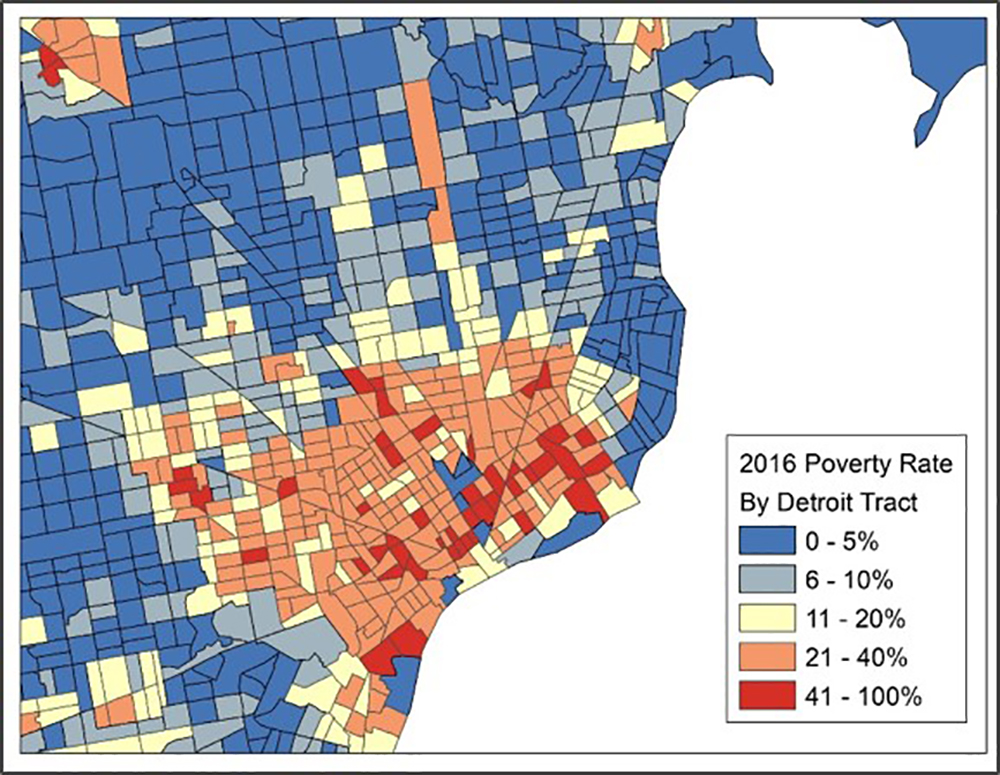 This PennPlanning Equity Initiative working paper explores the most extreme form of income segregation: the case in which most of a community’s poor residents are concentrated in just one or a few neighborhoods. It uses recent data from the American Community Survey to catalog the extent of spatially-concentrated poverty among U.S. metropolitan areas. 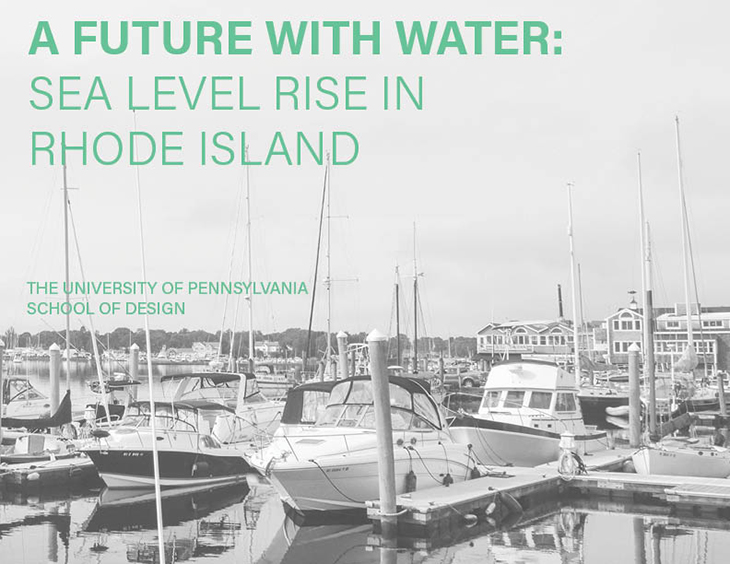 A Future with Water: Sea Level Rise in Rhode Island

Rhode Island’s relationship with water has long been a defining portion of the state’s identity. However, the towns, industries, and communities that were formed around the advantages of being close to the Narragansett Bay are now threatened by the results of climate change including sea level rise, storm surge, and coastal erosion. The state’s progressive policies on sea level rise and climate change put it at the forefront of research, data analysis, and policies that address climate change. 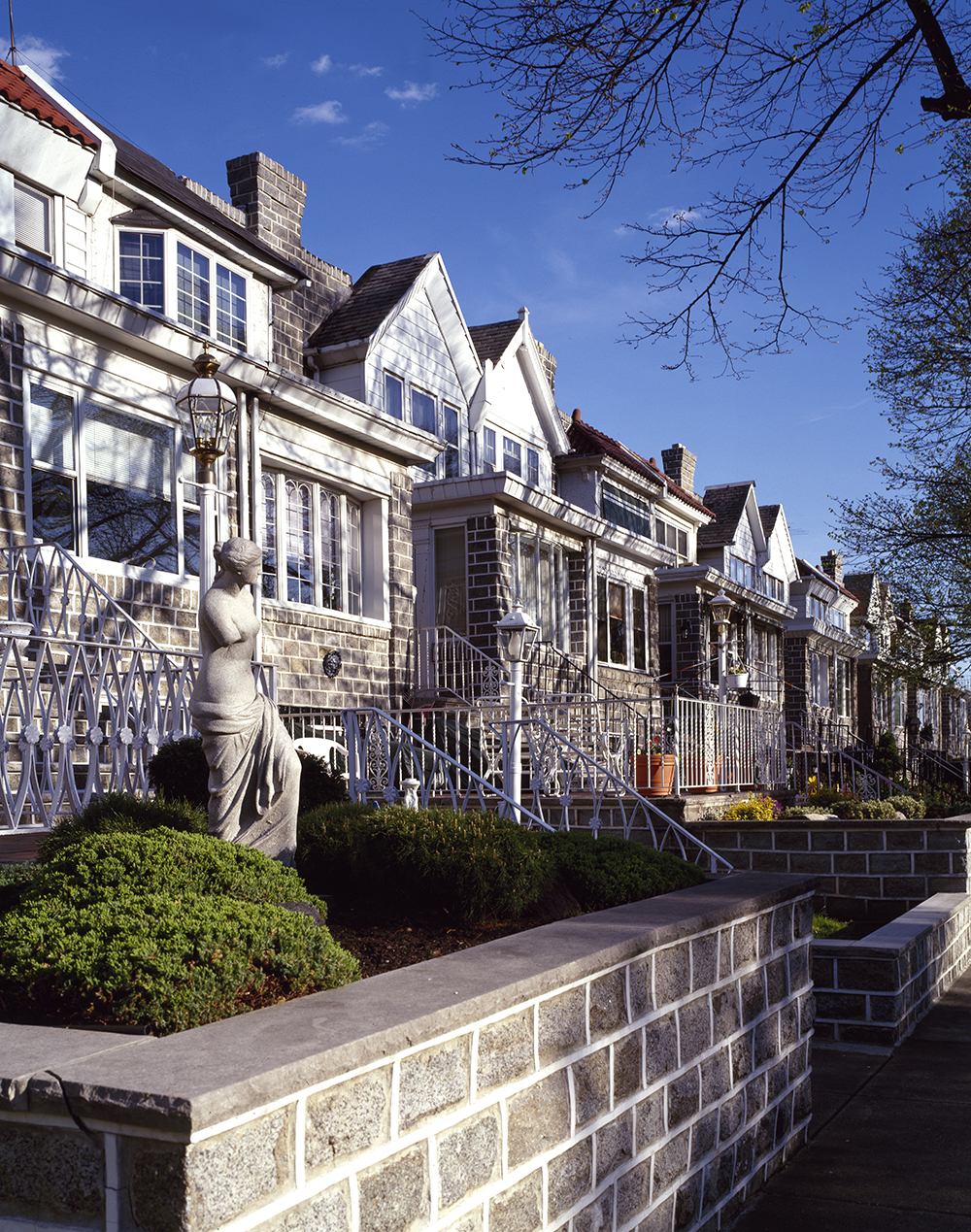 With funding from the Fels Policy Initiative, Assistant Professor of City & Regional Planning Vincent Reina is working with an interdisciplinary team of scholars to study the impact and mitigation of lead in Philadelphia’s aging housing stock. 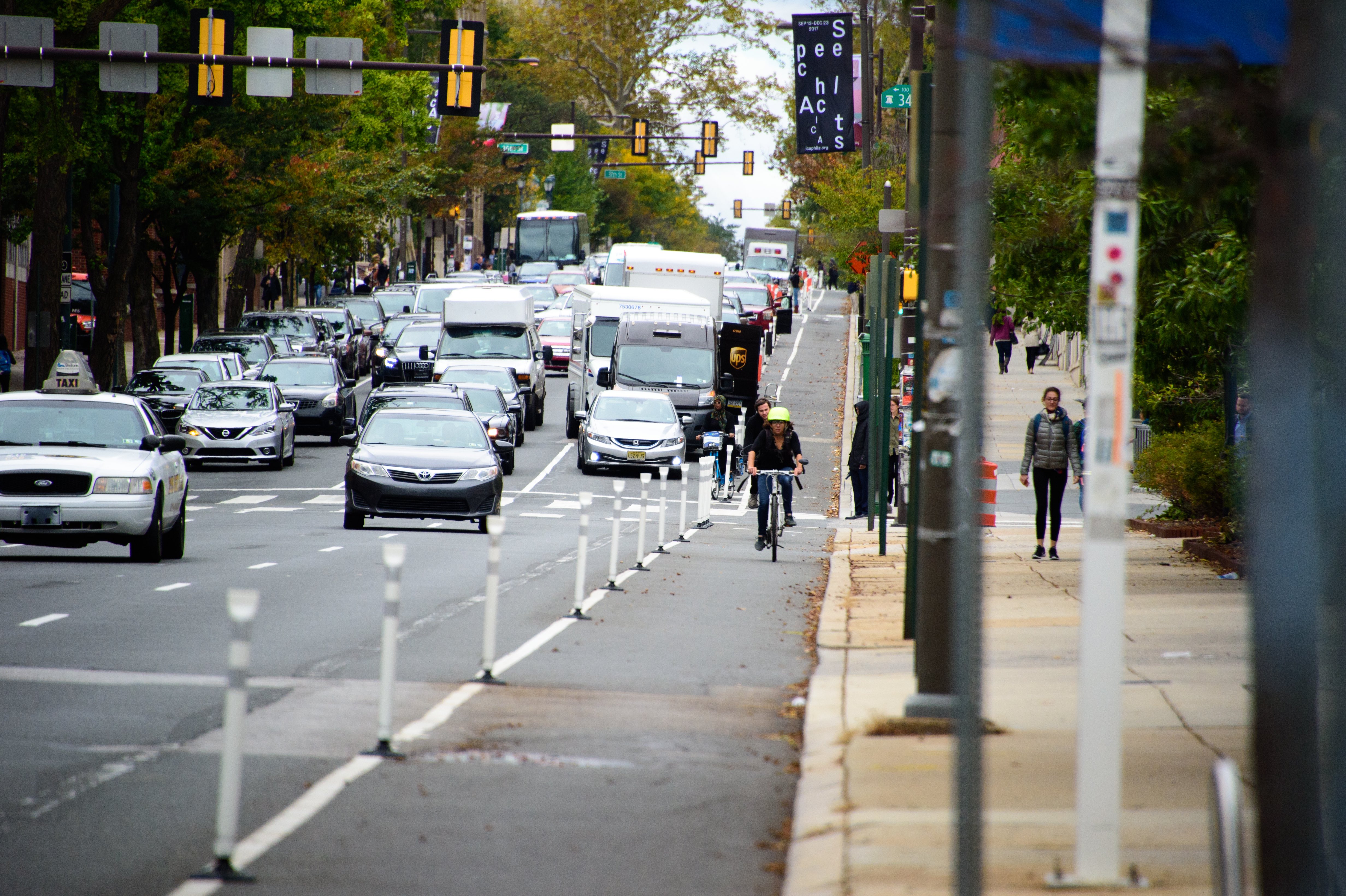 Under the leadership of Associate Professor Megan Ryerson, the Center for Safe Mobility at Penn is pioneering a fundamental shift in how roadway safety is understood and evaluated by developing new ways to measure safety with proactive, user-based metrics. 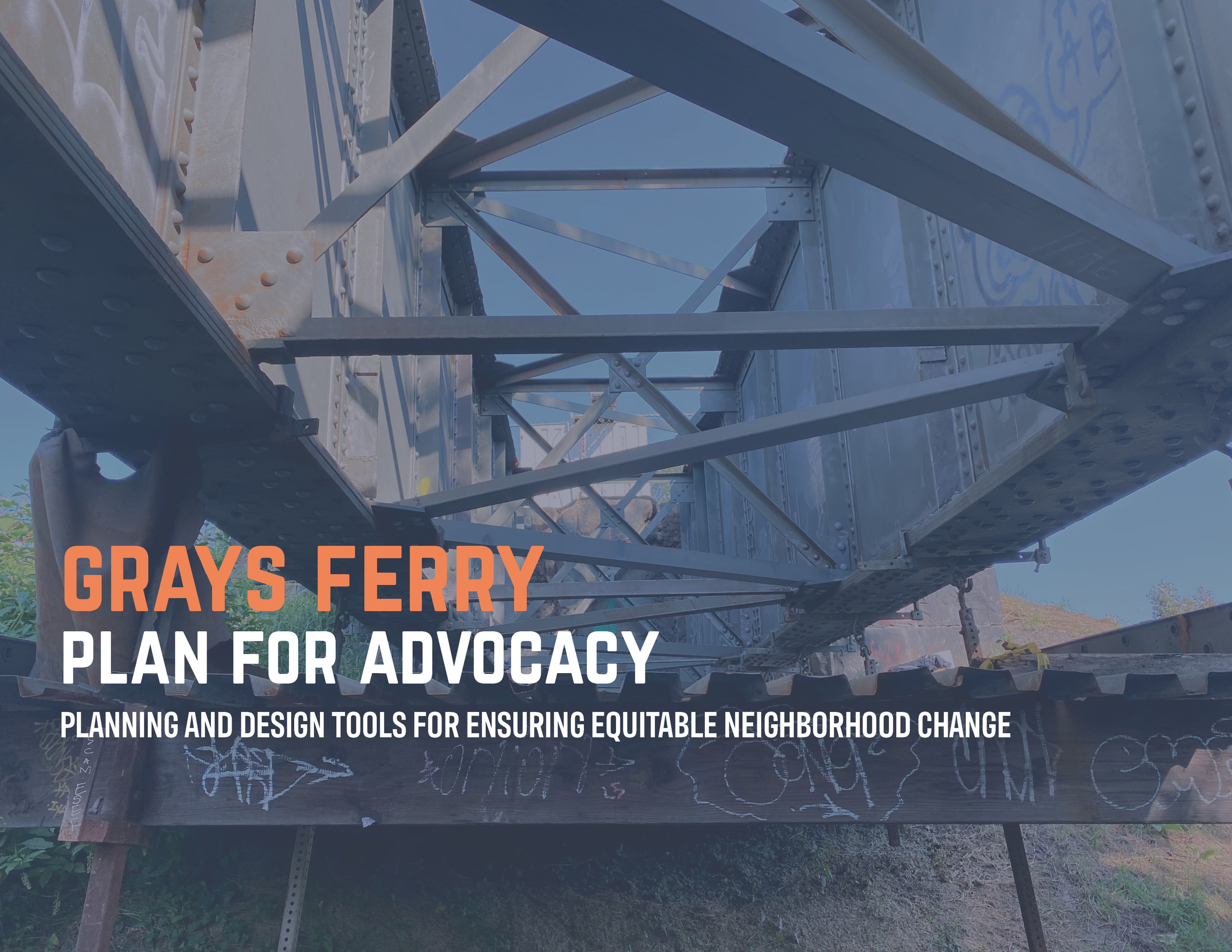 Philadelphia has a rich history replete with stories of incredible triumph by community organizers and grassroots organizations. Grays Ferry has continued to play a key role in organizing, especially as issues of environmental injustice bubble to the surface of wider public consciousness – leaving lasting legacies of disparate health outcomes, residential segregation, and correspondingly fewer opportunities for economic mobility. 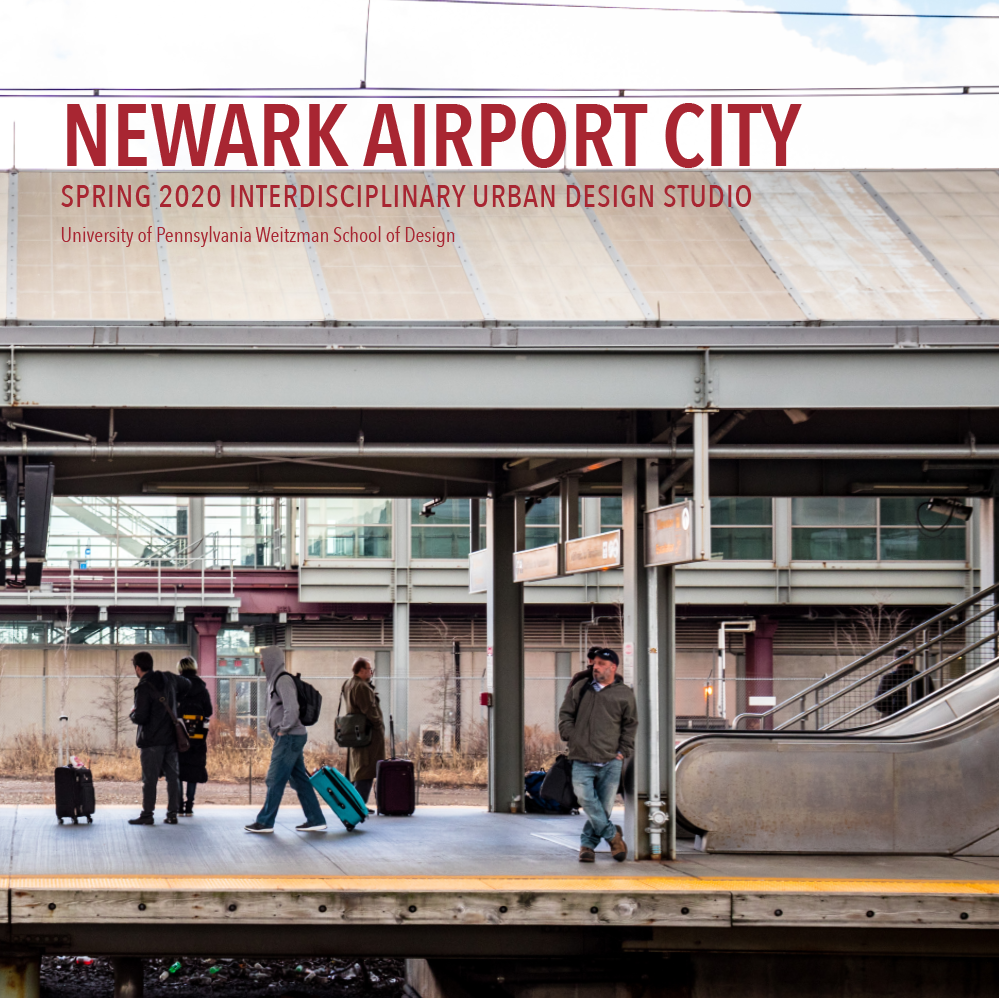 The City Planning, Architecture, and Urban Design graduate students in this public realm studio are focused on how we can push the limits to extend beyond what is typically thought of as the public realm. The premise is to create a shared experience from start to end, by thinking about and incorporating spaces of transition and connection as well as places to stop and stay. Thus, our projects seek to redefine the public realm as a publicly accessible space that ranges across different urban scales, conveys its own character, and is not limited to the external realm. 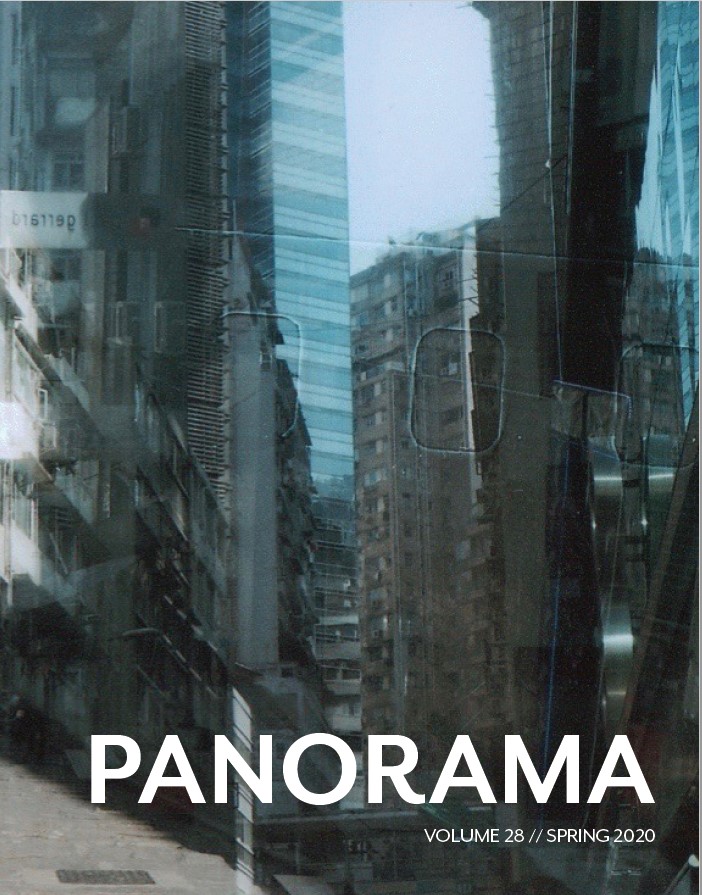 Welcome to the 28th edition of Panorama, the Weitzman School of Design’s City and Regional Planning student journal. As a student-run publication, we strive to share the best and most innovative work from our peers: the next leaders of planning and design. The work included in this edition explores critical planning issues from the U.S. 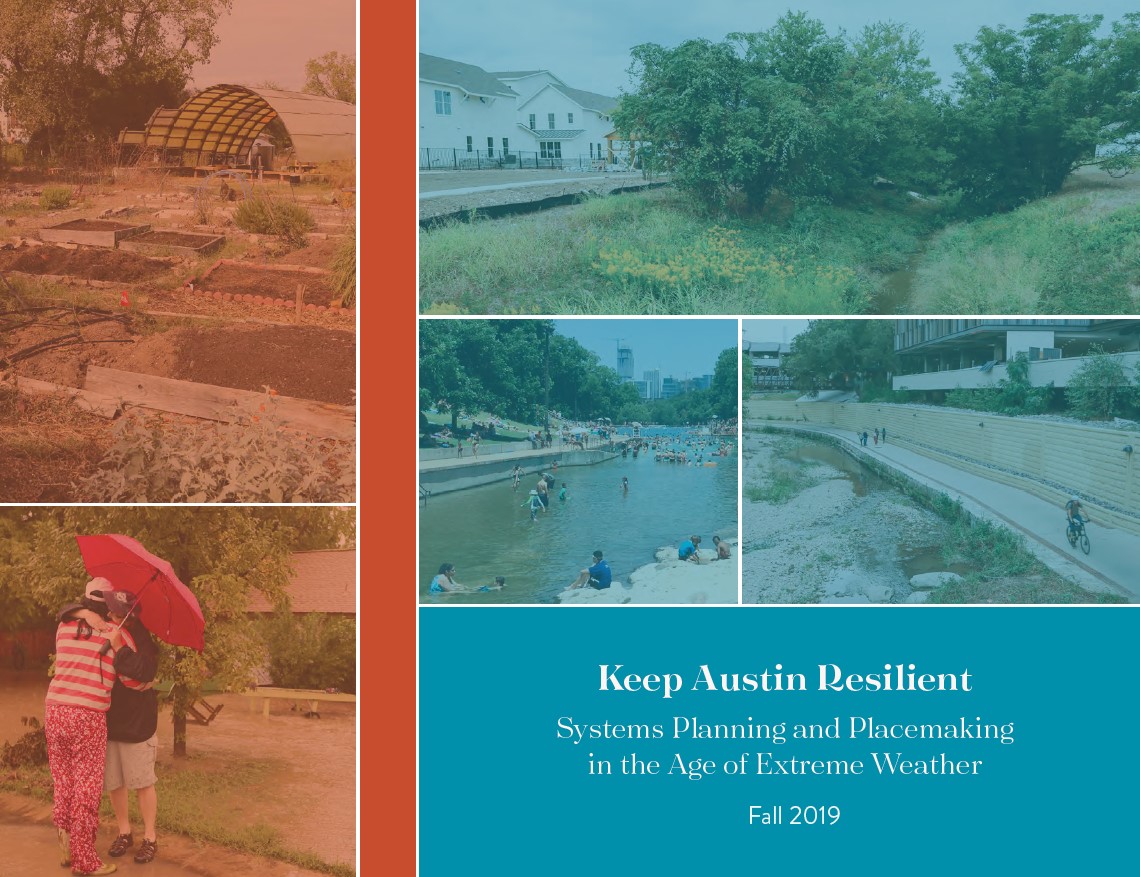 Keep Austin Resilient: Systems Planning and Placemaking in the Age of Extreme Weather

Residents of Austin, Texas, located in “flash flood alley,” are accustomed to dry landscapes and intermittent rising waters. Similar to other cities along inland waterways, Austin has long battled periodic inundation. However, pressures from climate change and rapid population growth, coupled with historic inequality, present a newfound urgency to find solutions. Austin needs to create a culture of resiliency and equity that can support residents through the new extreme weather reality. 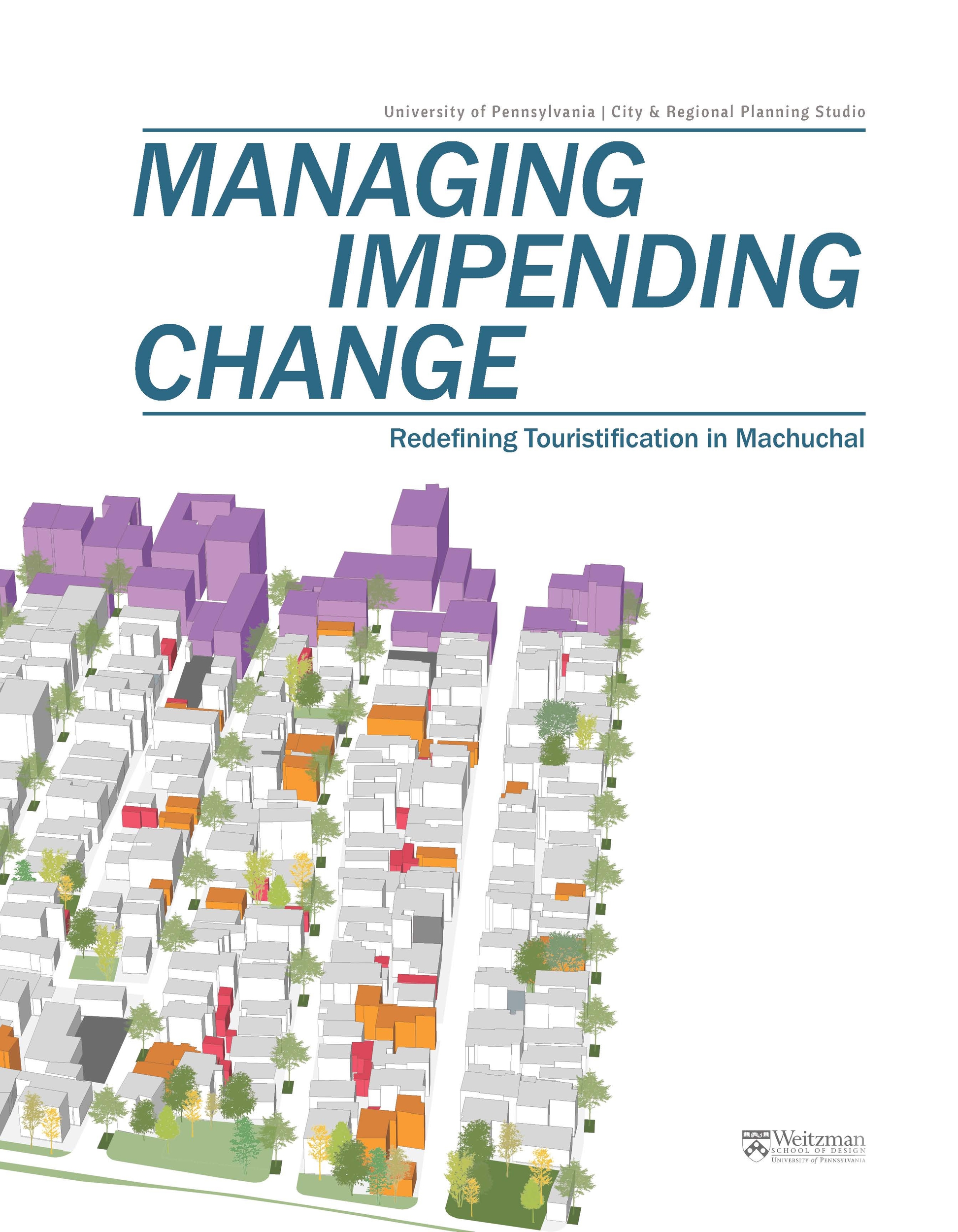 This studio focused on the sub-barrio Machuchal, located in the center of San Juan’s densest neighborhood, Santurce. The goal was to create strategies for Machuchal and its residents to overcome the impending change brought on by touristification. Touristification is a phenomenon that takes place when development pressures and other impacts of tourism can cause an area to change dramatically. With housing, services, amenities and appearance of a touristifying area becoming catered to tourists and neglecting the needs and well-being of local residents. 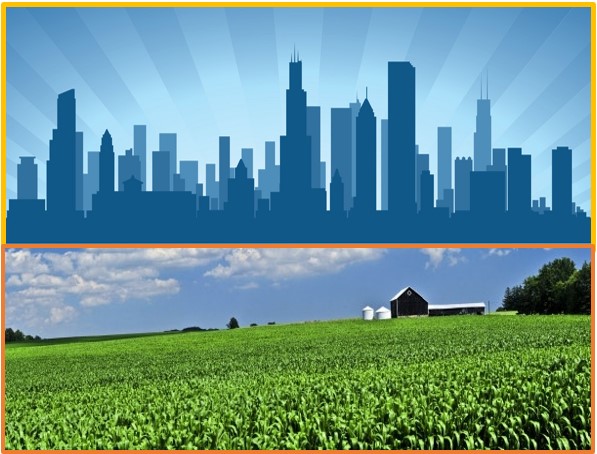 This PennPlanning Equity Initiative Working Paper takes a careful look at the current magnitude of rural and urban-rural divides across America. 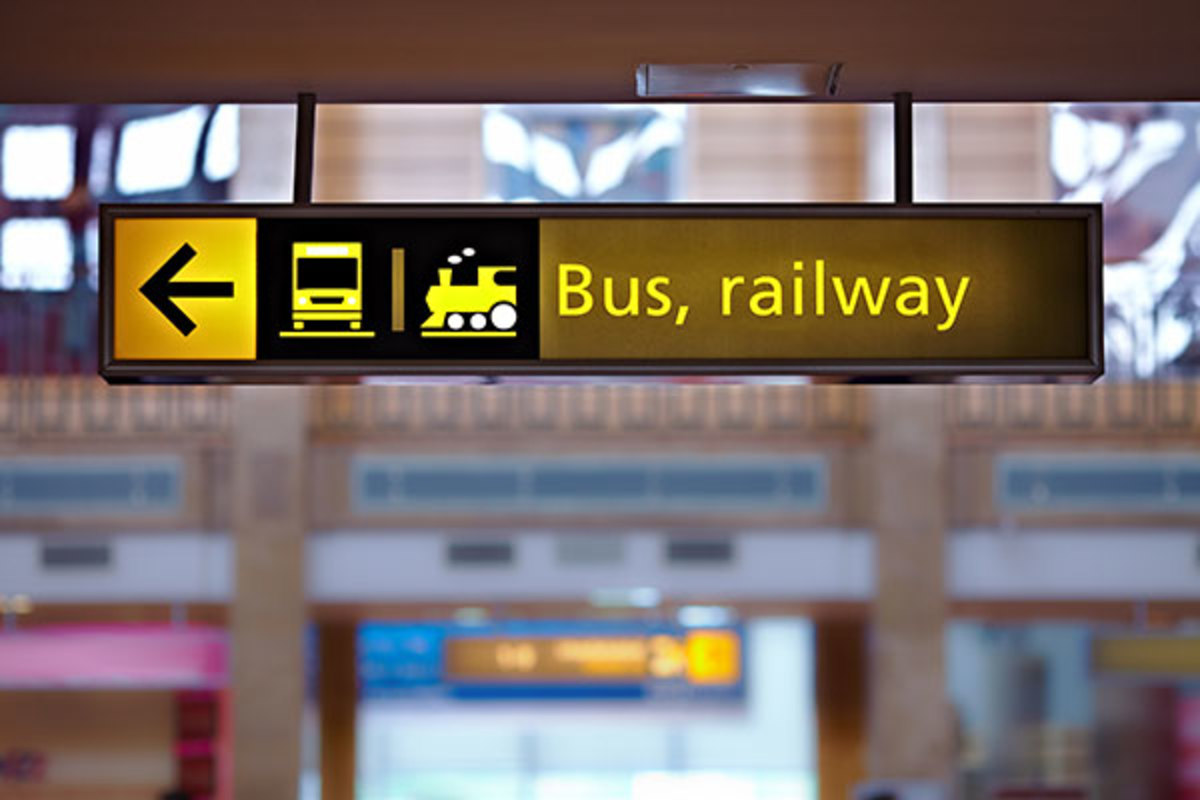 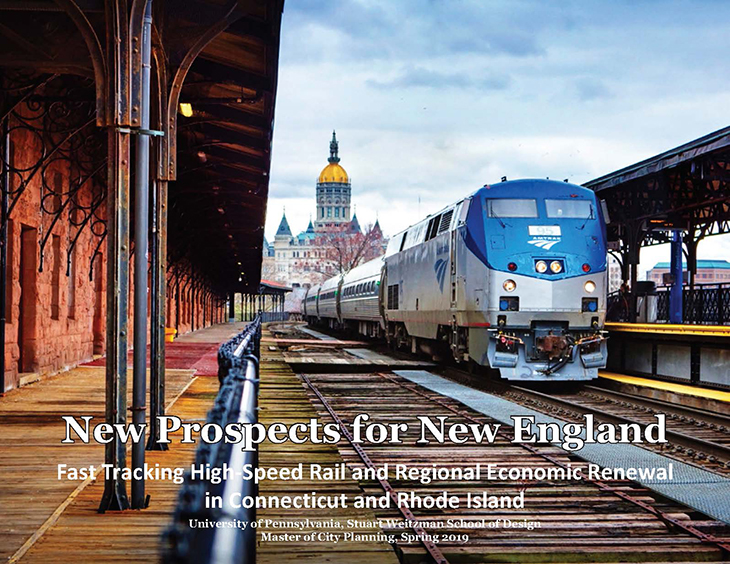 This report summarizes the findings and recommendations of the 2019 "New Prospects for New England" studio.  The 2019 studio builds upon the conclusions of the 2016 Rebooting New England studio which proposed the creation of a modern passenger rail network linking all of New England's "left behind" mid-sized cities with New York City and Boston.  This studio focuses on three key elements of this broader rail and economic development strategy: 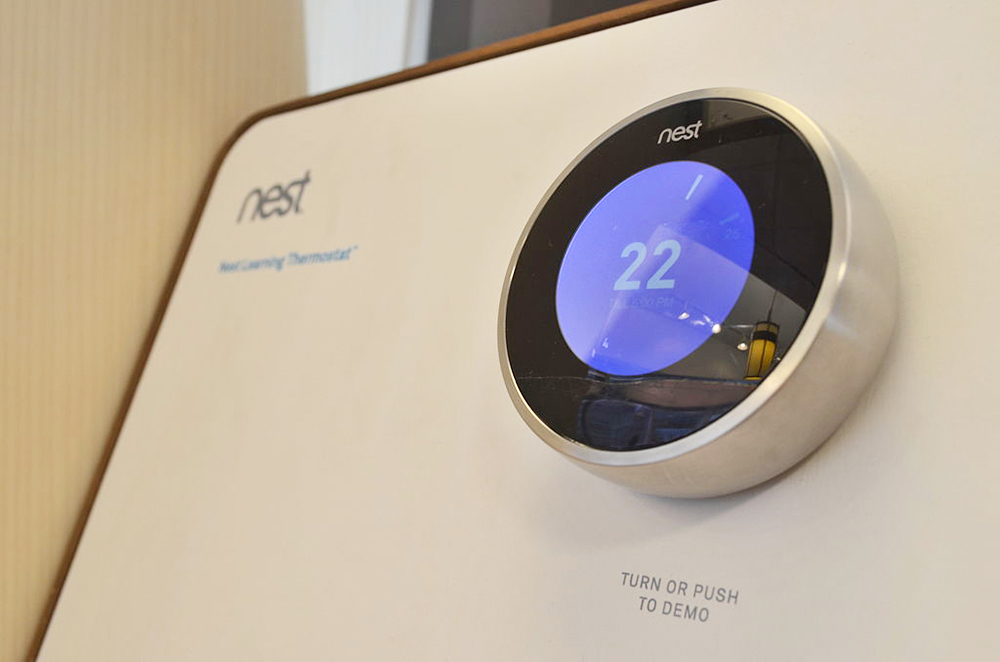 In research supported by the Kleinman Center for Energy Policy, Assistant Professor of City & Regional Planning Vincent Reina presents a new method to model household energy cost burdens based on actual energy use patterns at the building level across several major U.S. cities. 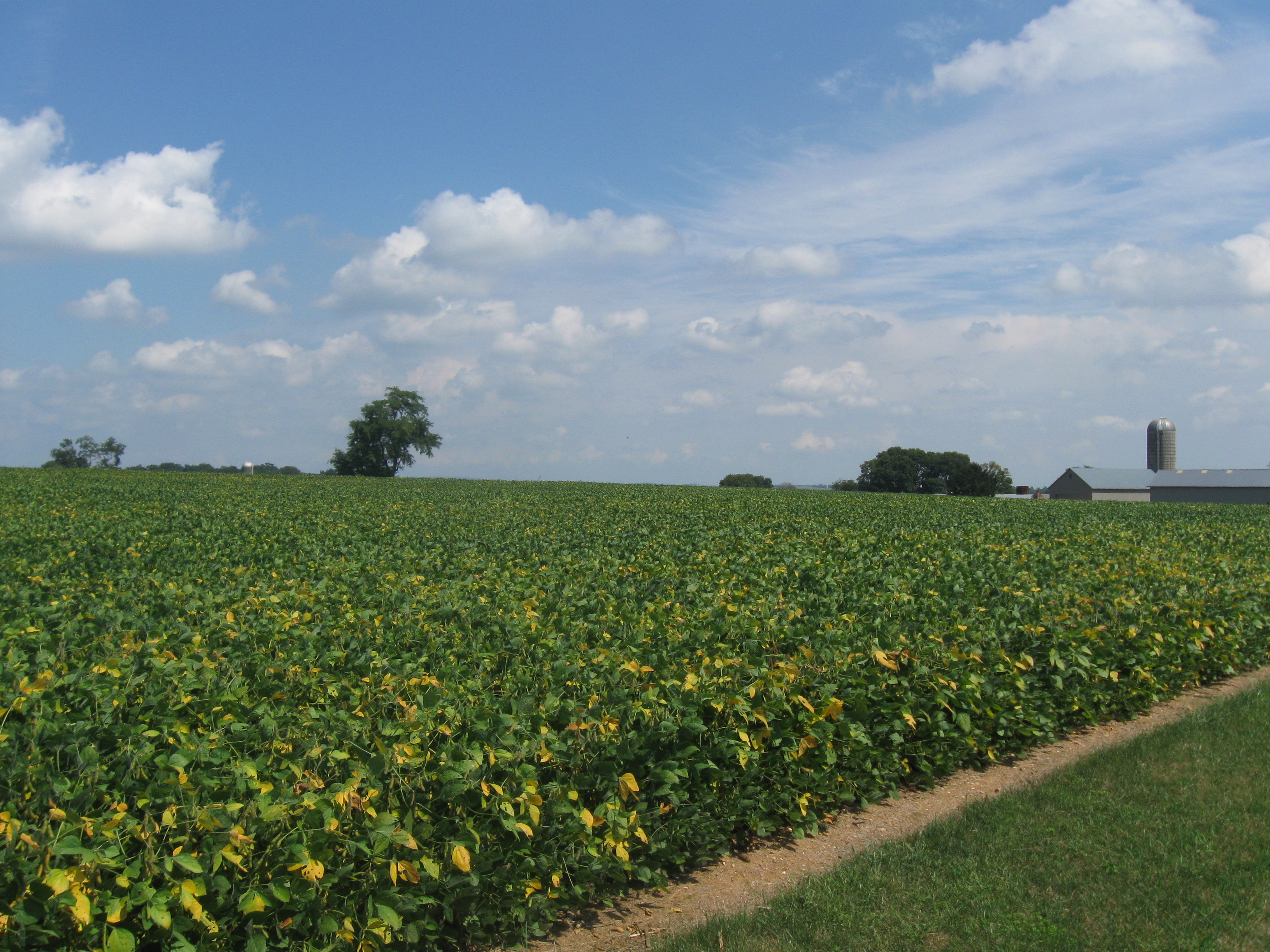