Planning after the Games 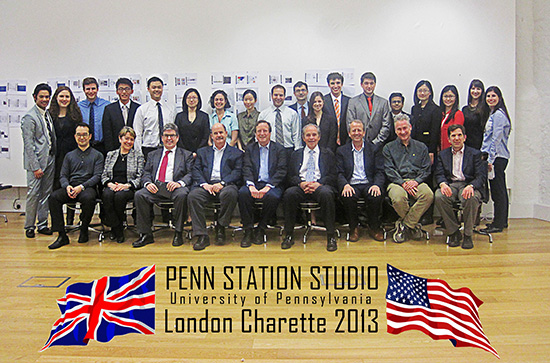 To some, the original Penn Station, designed by Charles McKim and operated through the first half of the 20th century, was the greatest train station not only in New York, but in the entire world. Its demolition and replacement with the existing Penn Station (in the basement below Madison Square Garden) has been cited as the origin of the historic preservation movement, and remains a sore subject for New Yorkers to this day.