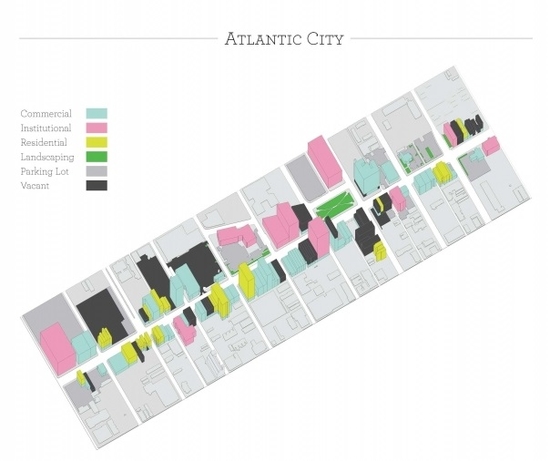 A full survey of the downtown region of Atlantic Avenue was conducted in an effort to understand the modern-day landscape of one of Atlantic City's main avenues and cultural corridors. This diagram depicts a mostly institutional and commercial area of the avenue. The full report can be read here.

Select student work from past Historic Preservation studios. Location of the site and the studio teams are indicated below each report. 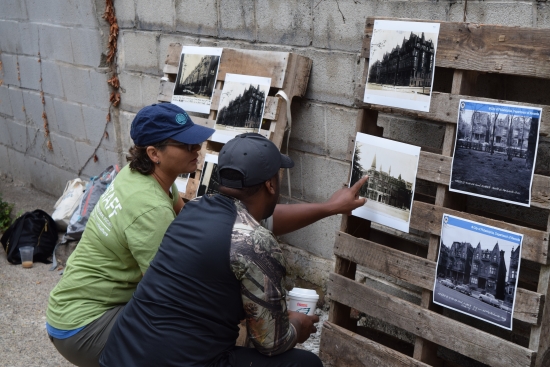 PennPraxis worked with the Fairmount Park Conservancy (FPC) on two long-term projects in conjunction with their Reimagining the Civic Commons (RCC) initiative, funded by the Knight Foundation and the William Penn Foundation. 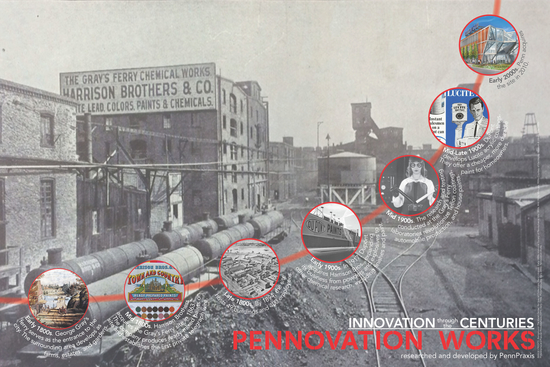 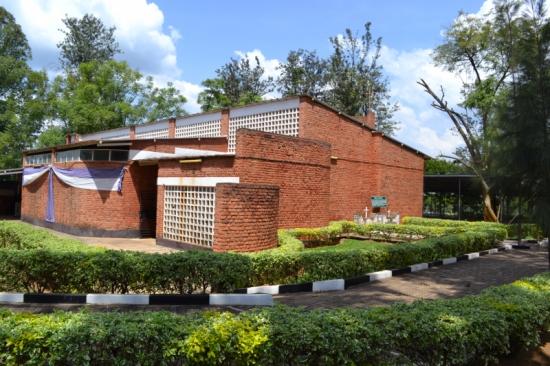 Conservation of Rwanda’s national genocide memorials grows with urgency each passing year.  Deterioration of buildings, sites, and artifacts threaten the ability of Rwandans to mourn, commemorate and interpret the deeply meaningful and troubling events surrounding the 1994 genocide.

In Spring 2015, graduate students from the cultural landscape studies course (HSPV 538) created an homage to J.B. Jackson and his Landscape magazine – a “new,” Philadelphia-themed issue of the long-defunct journal. 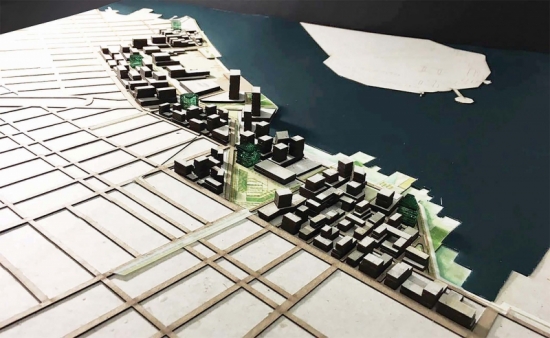 Canal Redevelopment and the Public Realm

A 2015 study by China’s Environment Ministry rated sixty percent of the country’s underground water, and one-third of its surface water, unfit for human contact. This is an especially big problem for cities that rely on canals for their cultural identity, such as Suzhou, known as the “Venice of the East.” The city’s canals date back a thousand years and rank among China’s top domestic tourist destinations, on par with the Great Wall.

PANORAMA is a student-run journal that is meant to capture a snapshot of Penn's student work. This year, PANORAMA's mission has shifted from reflecting the viewpoints of only City and Regional Planning students to those of any student interested in urbanism, community building, history, theory, and practice of planning and design, as well as climate and disaster resiliency, et cetera, et cetera. 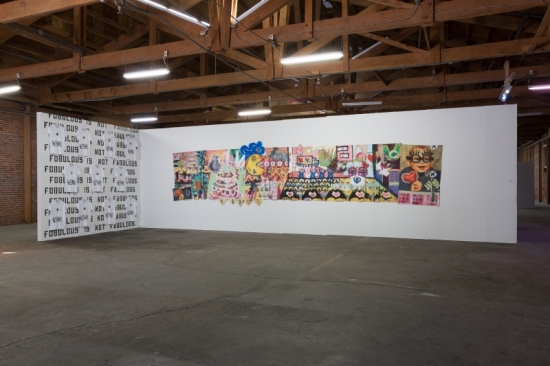 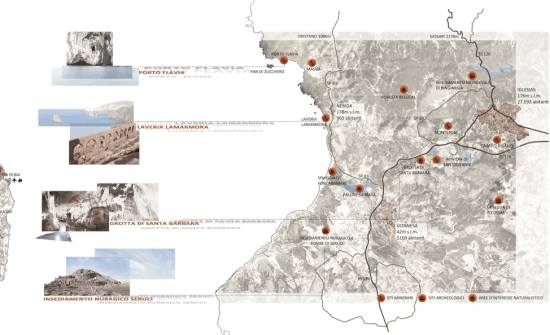 The former mines of Sardinia’s Geo-mining Park were the subject of a Landscape Strategy conducted by Penn Praxis and PennDesign Adjunct Professor Valerio Morabito. 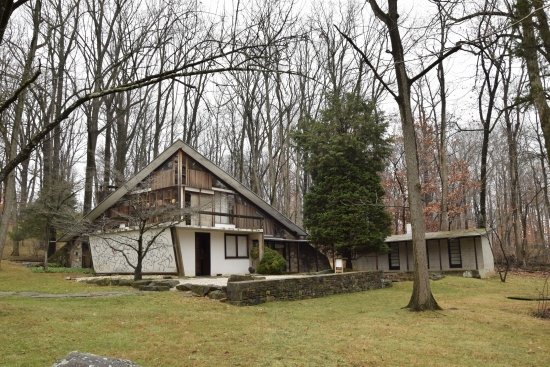 PennPraxis was awarded a grant from the Getty Foundation to develop a conservation management plan for The George Nakashima House and Studio in New Hope, Pennsylvania.

PennDesign’s David Gouverneur and the Gensler Fuel Lab collaborated together to imagine a city of the future—Harare 2040—for the city of Harare in Zimbabwe. Harare was in need of a strategy to address its current housing crisis and equip it with the tools needed to work with stakeholders in many capacities related to land use planning, connectivity and accessibility, infrastructure and services provision, water management, etc.