Metabolism of Urban Location: Travel time and the morphology of cities

For UNICEF’s “Ger for the 21st Century” project in the winter of 2018-19, the thermal behavior of twelve Mongolian ger were studied in detail: five Occupied Ger in Ulaanbaatar, six Test Ger at a “ger ranch” outside the city, and one highly instrumented Penn Ger at the University of Pen

Working with UNICEF and the Mongolian non-profit GerHub, a team from PennDesign’s Center for Environmental Building and Design and KieranTimberlake Architects is auditing the thermal performance of six improved ger at a test site and five occupied ger in the ger district of Ulaanbaatar.

Ger are the traditional, tent-like dwellings of the Mongolian herder nomads (called Yurts in Russian). 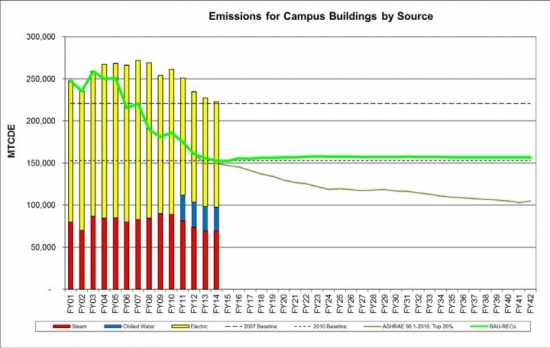 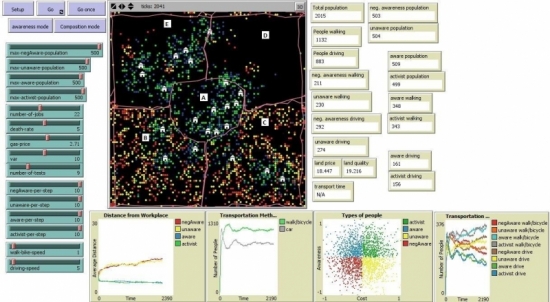 Gaming the Sustainable City (and Region)

Investigating the development of a game about energy sustainability. 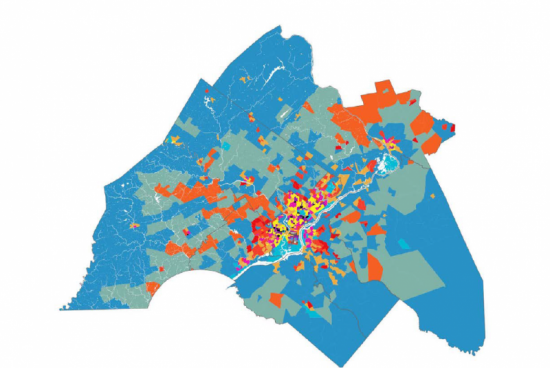 Optimal Pathways to Greenhouse Gas Reduction for the Philadelphia Region

A report on Phase I of this project, as well as a proposal for delivering an evaluation of the energy pathways for the Philadelphia Region in Phase II. 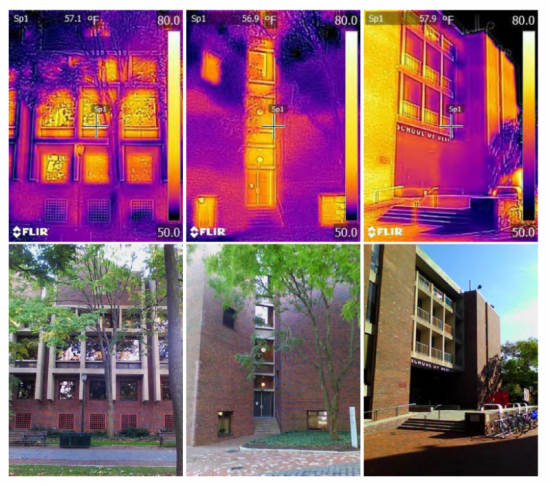 This report seeks to improve and increase the utility of building information collected over the years, using development of pertinent energy metrics for tailored reports, as well as mathematical techniques to verify correlations. 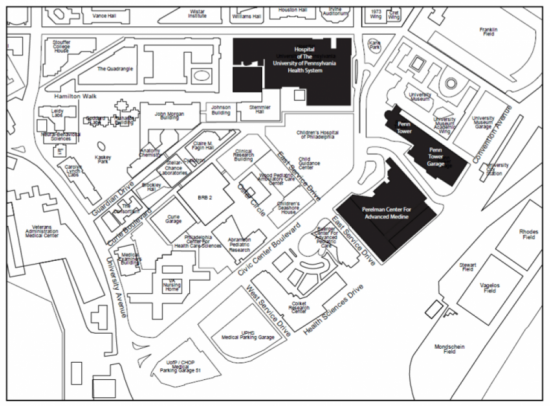 An initial effort to develop and analyze the carbon footprint of the UPHS. This footprint is a part of a larger effort to account for the carbon produced beyond the main University of Pennsylvania campus. 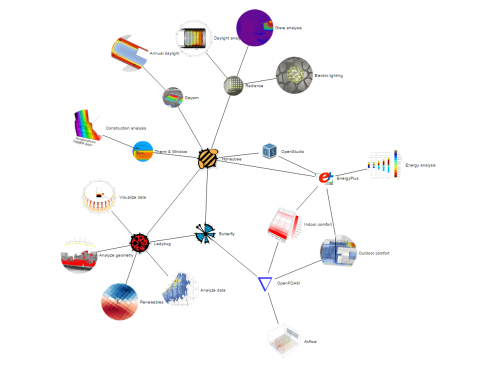