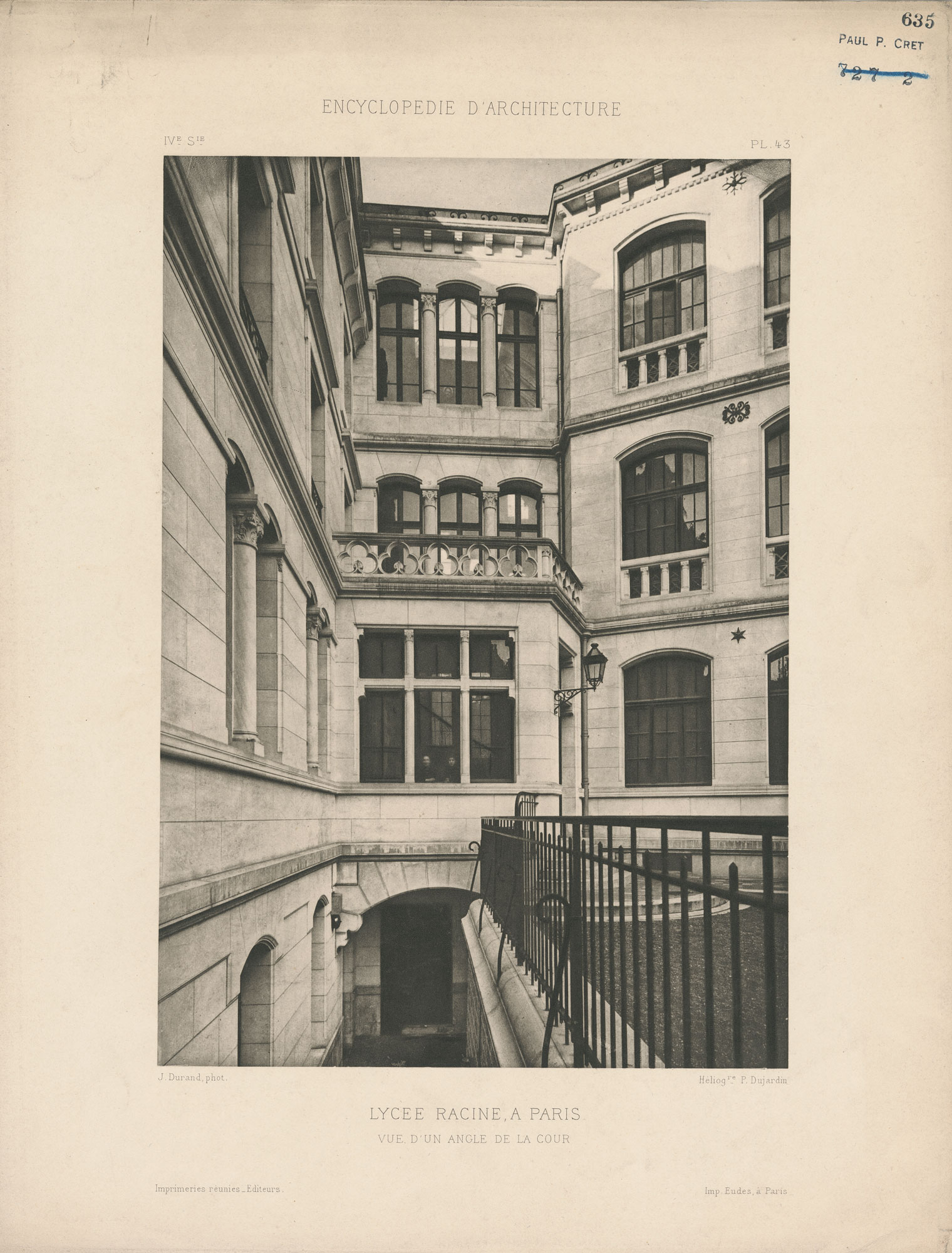 Paul Cret was the Professor of Design of the School of Fine Arts of the University of Pennsylvania from 1903-1937. He was a dominant force in American architectural education and had a profound impact on an entire generation of architects. Cret had an important national practice and designed major museums, libraries, government buildings, academic buildings, monuments, bridges, and city and campus plans including the Benjamin Franklin Bridge and Parkway, the Washington Memorial Arch at Valley Forge, and the Barnes Foundation.

This collection contains reference files on topics related to architectural design and construction, maintained by the office of Paul Philippe Cret and continued by his successor firm Harbeson Hough Livingston and Larson (later H2L2).  Many of the reference images were taken from major architectural publications and trade magazines from the early twentieth century, and used as visual reference in the design process.