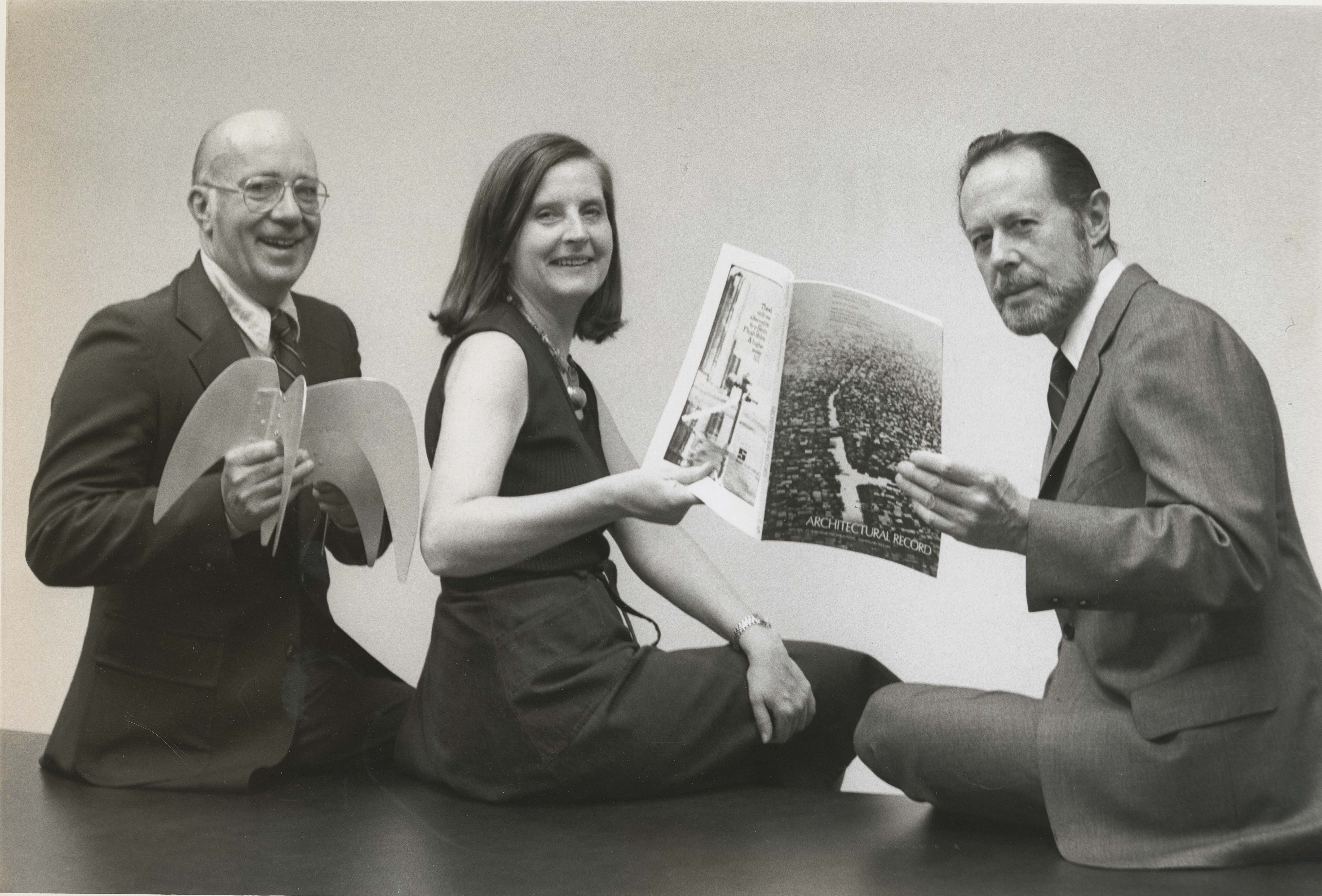 Mildred Schmertz worked at The Architectural Record (1957-1990) and became the first female editor-in-chief of a professional architectural publication in 1985. Schmertz was the photographer for notable work of Louis I. Kahn’s such as the Richards Medical Research Laboratories. She also served as commissioner for the New York City Landmarks Preservation Commission (1988 to 1991).

This collection contains the professional work of Mildred Schmertz and includes architectural and travel photography, correspondence, and research and writings (1950s-2010s).