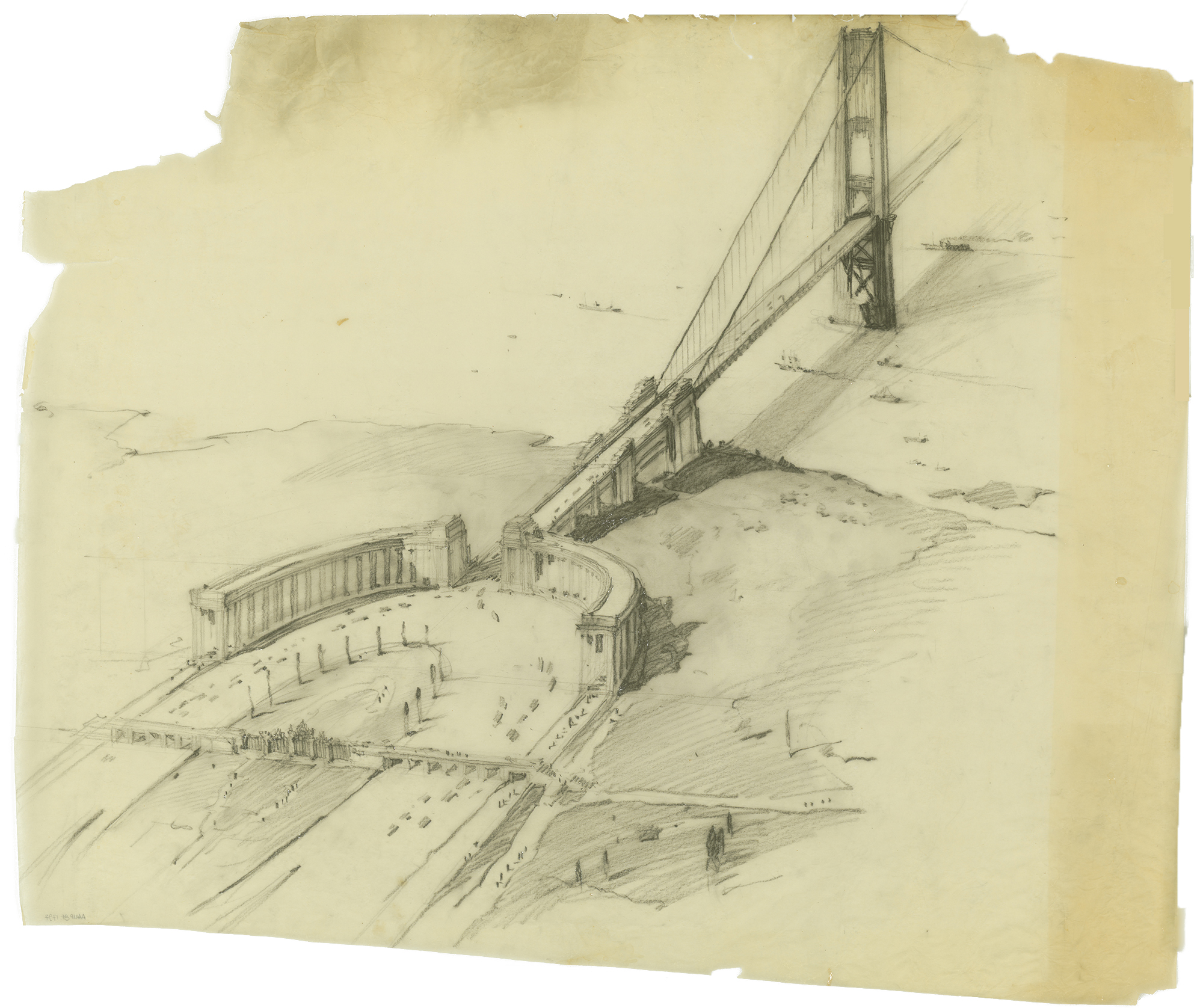 After John Eberson emigrated to the United States in 1901, he settled in St. Louis and found work as a stage designer and painter. Eberson became an influential designer of American movie theaters and "atmospheric" theaters. In 1926, Eberson moved his office to New York City, and two years later his son was made a full partner in John & Drew Eberson, Architects.