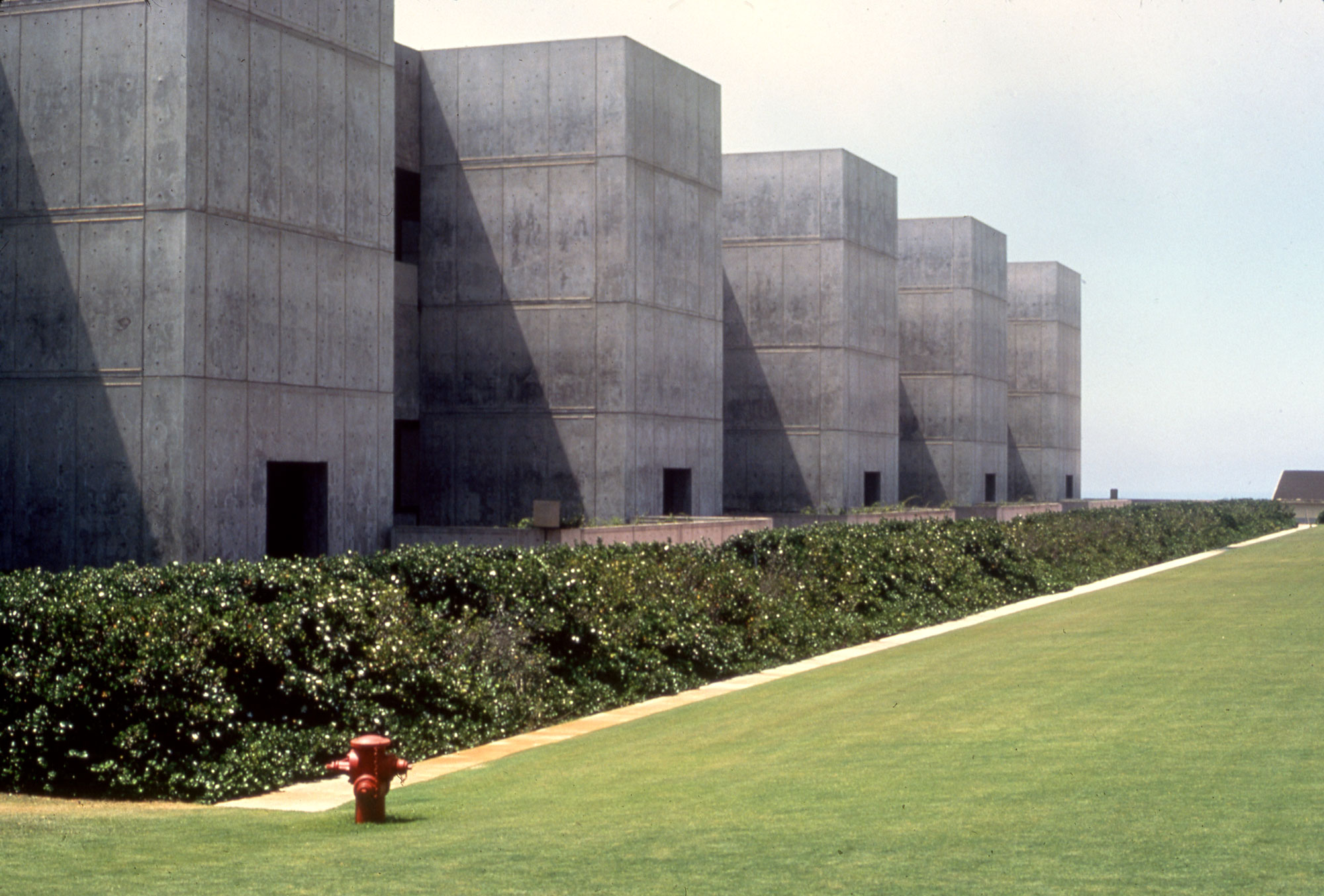 Meyers joined the office of Louis I. Kahn after receiving his architecture degree from the University of Pennsylvania. Most notable is his role in the design of the Kimbell Museum in Fort Worth, Texas, where he collaborated with Kahn in designing crucial features of the building, particularly the cycloid vaults of the roof and the indirect overhead natural lighting system. After Kahn's death, Meyers formed Pellecchia & Meyers and joined Bower Lewis Thrower and Perkins & Will, while practicing independently in between.