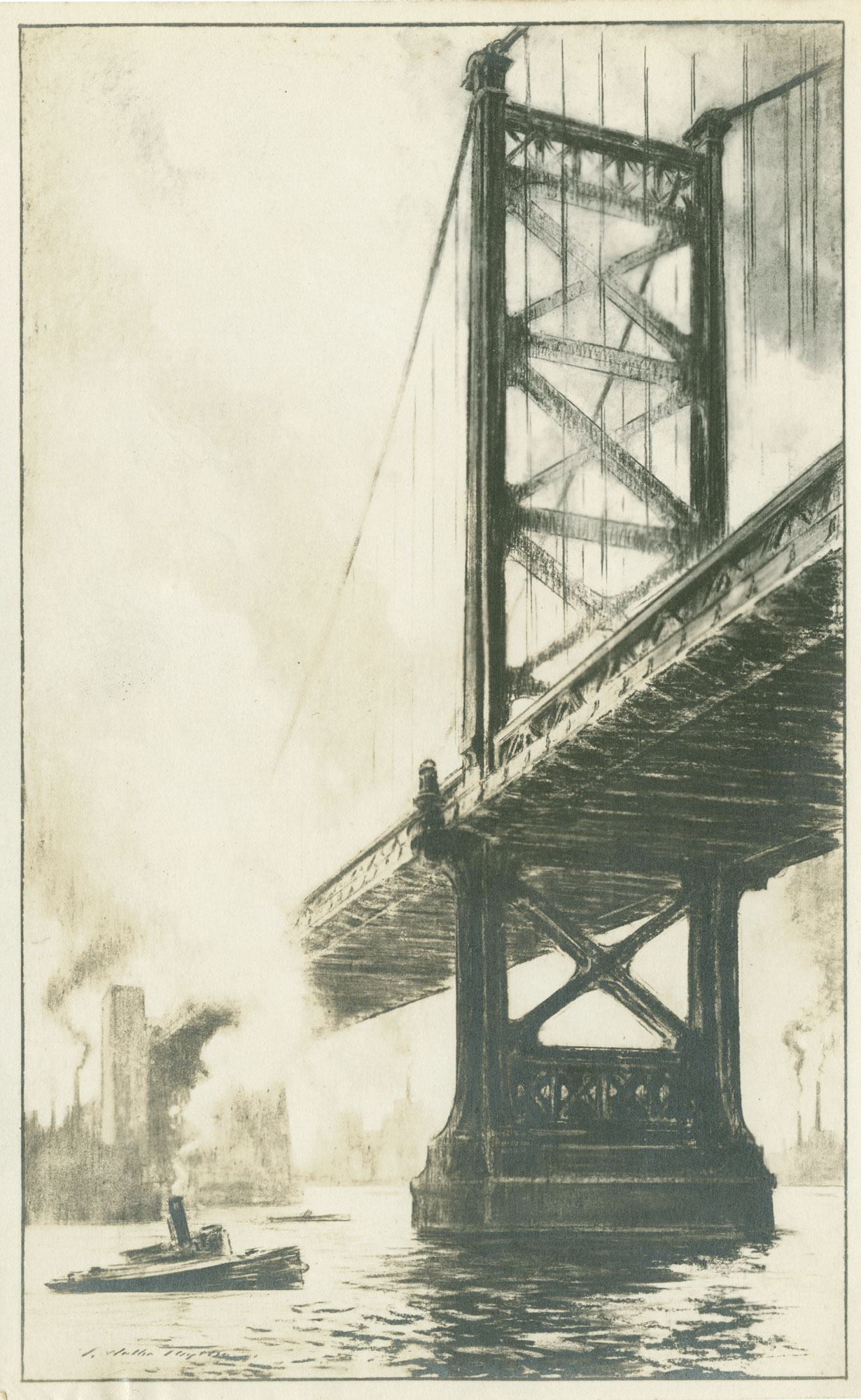 After studying at the University of Pennsylvania, Hough won the Stewardson Traveling Scholarship and the Rome Prize, which permitted him to study at the American Academy in Rome. Hough returned to the United States and worked for the architectural firms of Cope & Stewardson, Frank Miles Day, and John T. Windrim before he joined the firm of Paul P. Cret. He became a partner in the succesor firm, Harbeson, Hough, Livingston and Larson, after Cret died.

The collection contains personal correspondence, sketchbooks, scrapbooks, photographs, architectural drawings and other materials related to Hough's student years at the University of Pennsylvania and his years of study in Italy. The collection also contains photographs of drawings (ca 1920-1925) of Paul Cret's Delaware River Bridge, designed and built during Hough's early years in Cret's firm.