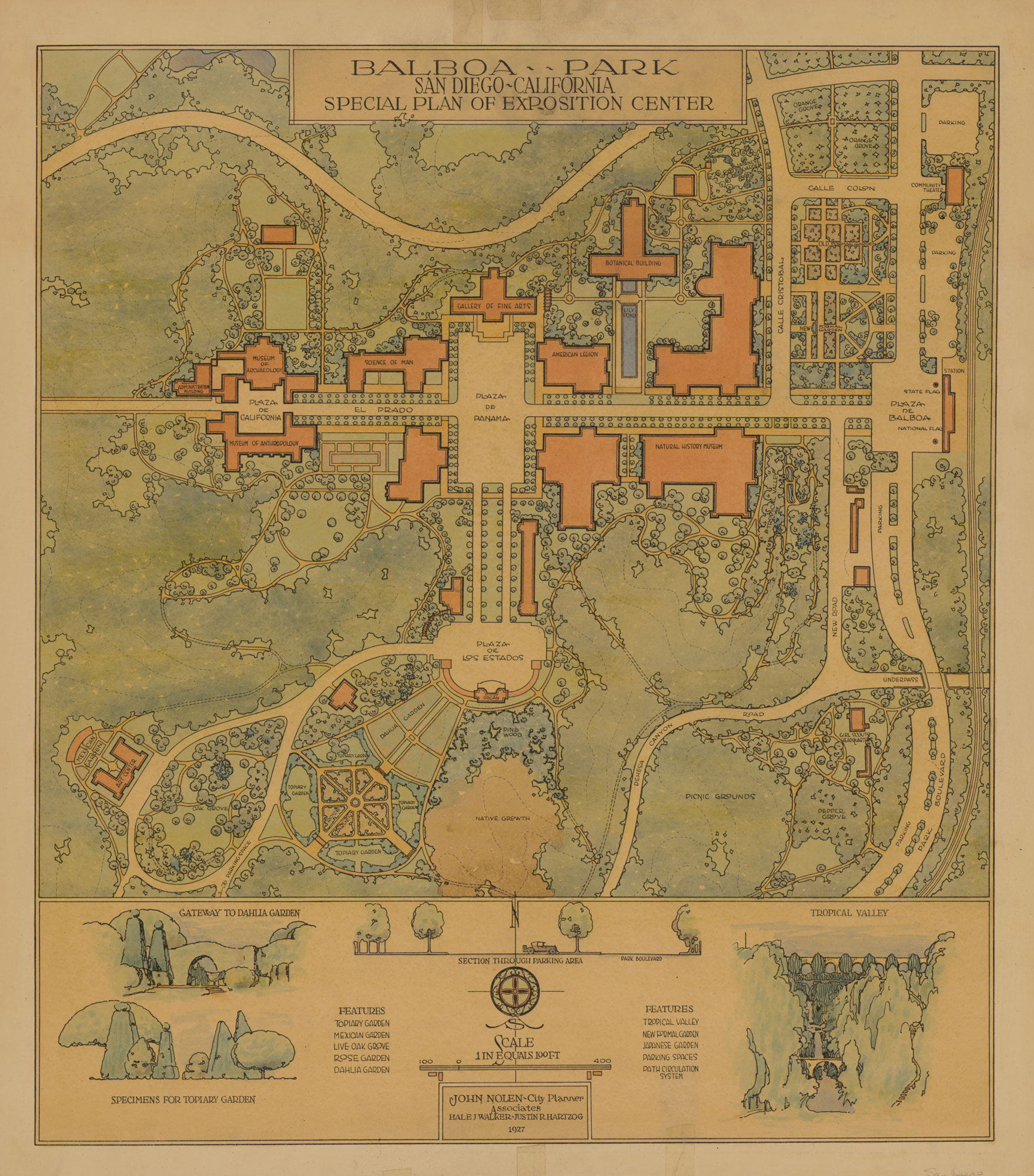 John Nolen was one of the most important figures in the emerging city planning profession in the United States in the early twentieth century. He opened an office in Cambridge after completing his degree, and began his professional career with re-planning projects for existing communities and planning academic campuses. Nolen served as the chief of the Bureau of Housing and Town Planning of the U.S. Army Educational Commission and was a member of the advisory housing committee of the Emergency Fleet Corporation.

The collection includes architectural drawings and photographs of John Nolen's planning projects between 1908-1927. The collection contains no business records and no personal materials.