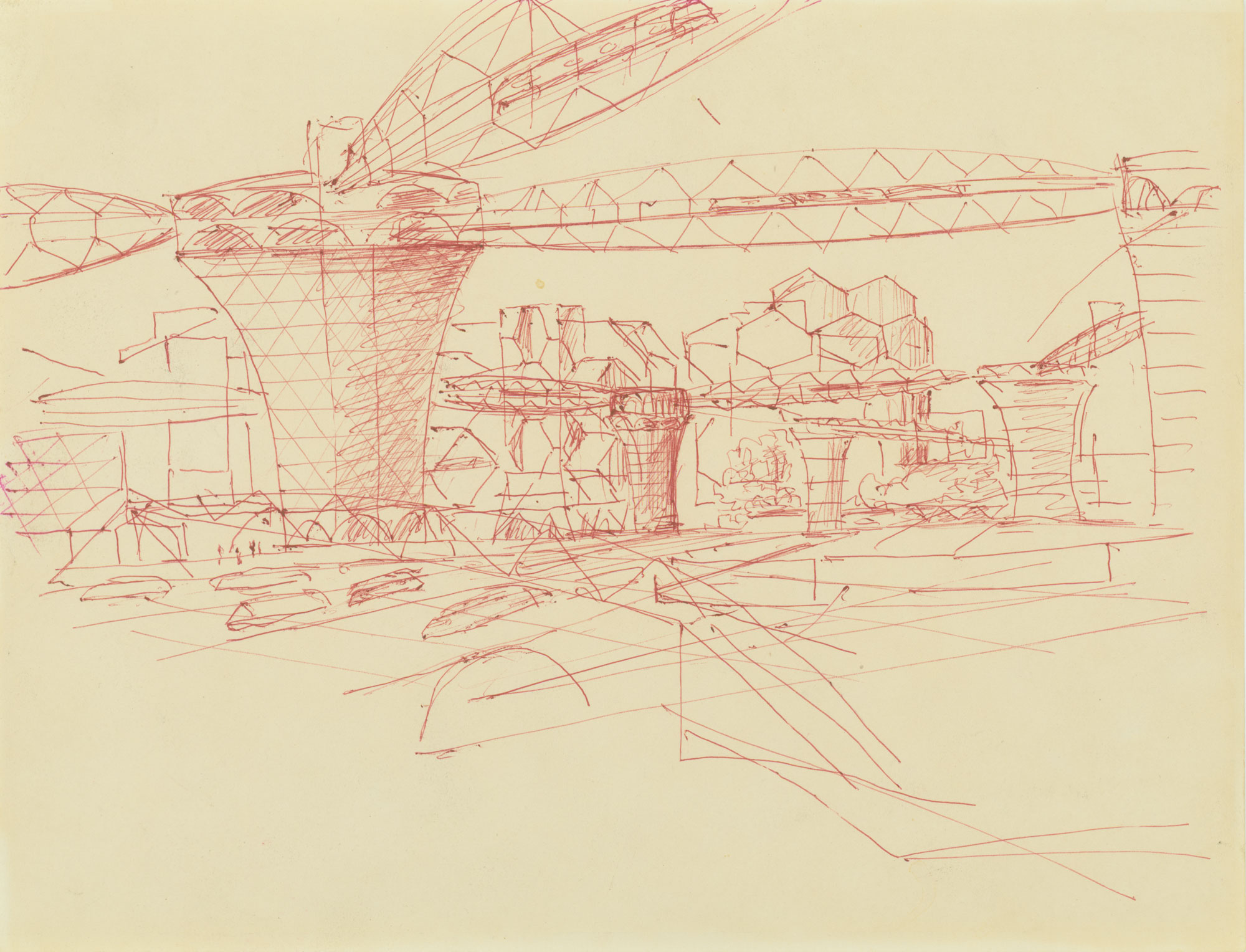 Between 1918 and 1943 G. Robert LeRicolais practiced as a hydraulics engineer while pursuing research on the topic which was to occupy him for the rest of his career: structural configurations of “zero weight and infinite span." Le Ricolais’ importance to the field of structural engineering derives mostly from publications on his experimental structures and on his “way of thinking” during twenty years of research at the University of Pennsylvania.

This collection consists of records of Robert Le Ricolais’s academic career at the University of Pennsylvania, as well as professional and personal papers relating to his activity as an engineer and inventor. The collection also contains published writings by other authors about the works of Le Ricolais.